Samurai Flamenco is full of action, superheroes, larger than life monsters, and references. The anime is filled to the brim with head nods and references to 90s and current pop culture. Can you name them all? Samunenco Reference Scouts, assemble! 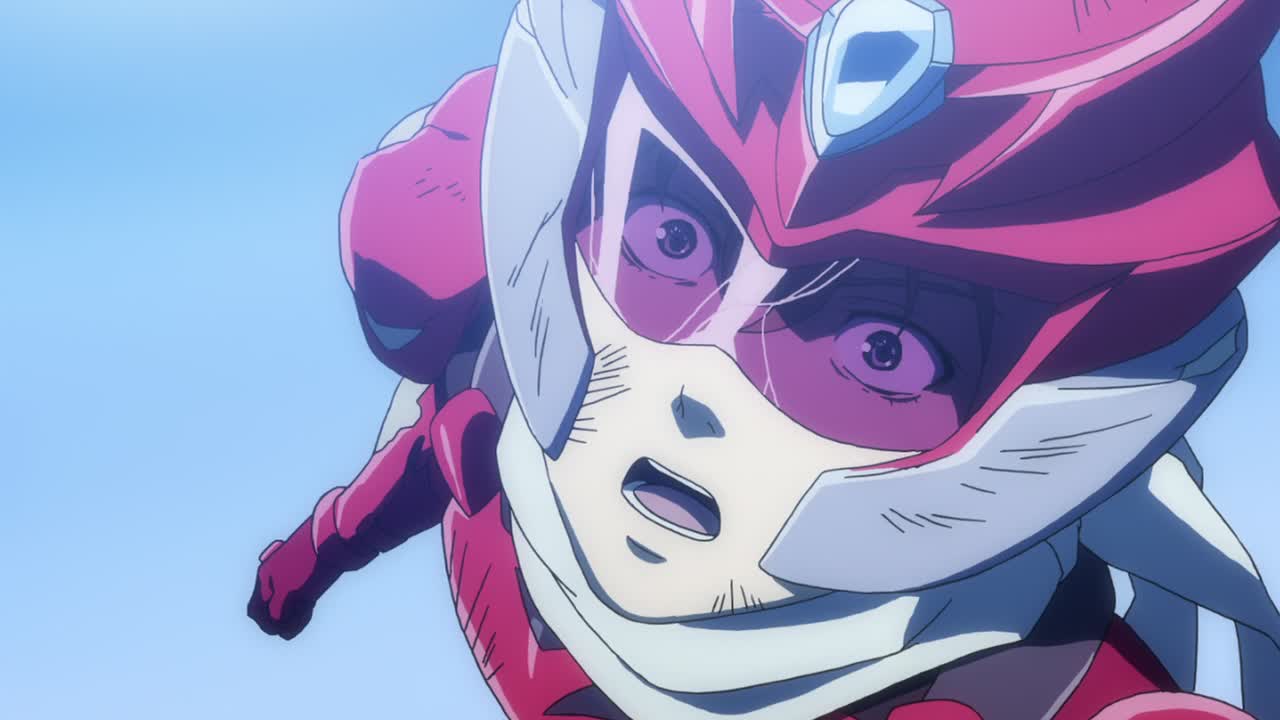 Samurai Flamenco is one epic tribute to tokusatsu shows that children of the 90s grew up on. It might look familiar if you’ve ever watched series like the Power Rangers, Kamen Rider, or other action-packed hero shows that feature cheesy special effects and ridiculous monsters.

However, Samurai Flamenco does more than just emulate the style and feel of these shows―it makes some very targeted head-nods to specific shows, people, and movies. The already epic Samurai Flamenco is made even more so with a variety of pop culture references. References like... One of the most obvious references is to Kamen Rider, a famous superhero character in Japan who is referenced several times throughout the show, and whose influence can be clearly seen in the characters of the Samunenco universe.

Masayoshi models his outfit after Harakiri Sunshine, whose bug-like appearance is a fairly obvious reference to Kamen Rider. Among the other hero memorabilia in Masayoshi’s closet is the Kamen Rider typhoon belt. The show even mentions Kamen Rider by name in the first episode. 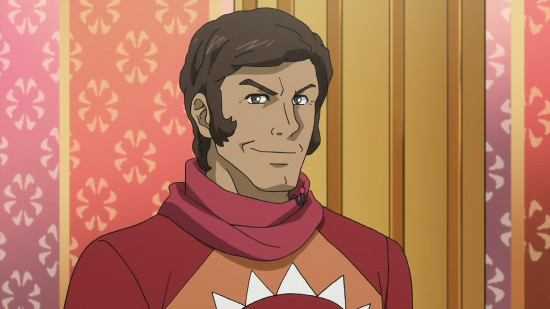 Fujioka, the actor behind Kamen Rider, is famous for being a martial arts master, enabling him to do his own stunts. Kaname Jouji, also known as Red Axe, seems to be a call-out to Fujioka. Jouji is known as a modern samurai, revered by Masayoshi and his partners as their Master (although his fame has him conveniently whisking off to foreign lands right when the action is happening). Children of the 90s will notice plenty of winks at the Power Rangers series (itself based on the Japanese series Super Sentai) which spawned an entire genre of spin-offs in its wake.

The amount of references packed into a couple of episodes is pretty impressive. The Flamengers are a team of fighters with different color schemes and secret identities, who fight against strange enemies. The red ranger is the "leader" of the group―Masayoshi and the other rangers actually fight over which one of them gets to be the red ranger. A neverending stream of dispensable monsters (working for a higher power) are defeated once, only to grow bigger and stronger for a follow-up battle. Then there are the vehicles piloted by all the rangers, which can join together into a single towering mecha, complete with a Deluxe Mode that... okay, maybe we won’t go there.

As if that weren’t enough, the Money Rangers and the Brass Rangers come to Masayoshi’s aid, both spin-offs of the Super Sentai series. 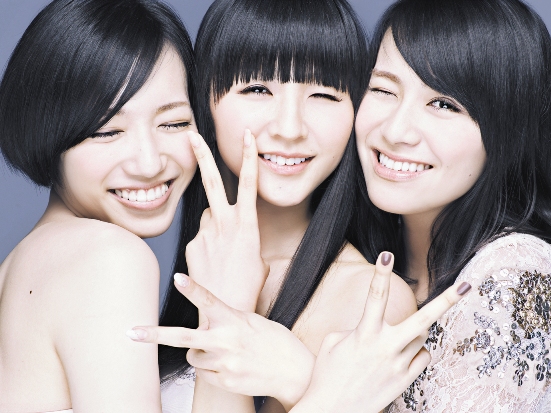 While it seems like the band MMM is just a generic girl band. According to a number of sources, interviews with the creator of Samurai Flamenco revealed that the band is based on the J-Pop trio, Perfume. 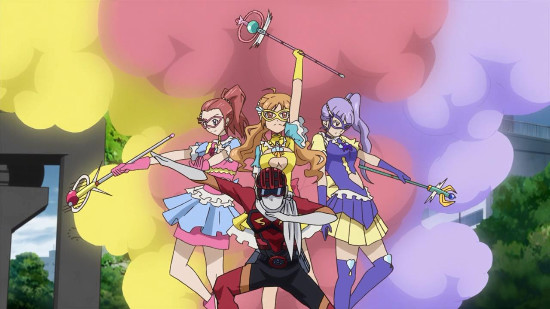 While Masayoshi draws inspiration from henshin fighters, the roots of the Flamenco Girls seem to be closer to the magical girl genre. They wear colorful, outlandish outfits with plenty of skirts and frills, use explosions and wands for their fights, and are overall more cutesy in style… though no less brutal once they get their hands on a baddie. When a group of creepy blue-headed enemies attack the Flamengers, they introduce themselves as "Miyamoto Musashi", or MMM34, "just like that something 48 group". That would be AKB48, one of the most famous J-Pop girl groups in Japan, with an impressive roster of 48 members.

The members of MMM34 might all have large blue heads, but their hair and outfits vary. You might notice some strangely familiar looks among the members, including a look-alike of Hatsune Miku and a number of other references. Also, the MMM34 accomplice, Killing Joke, looks too similar to the protagonist in Stanley Kubrick’s A Clockwork Orange to be a coincidence.

The name Miyamoto Musashi is in itself a reference to the legendary samurai, whose unique fighting style and writing is still studied today. Once Samurai Flamenco gains fame and popularity, he is approached by Jun Harazuka, on behalf of a stationery company, with a briefcase full of weapons. These weapons are fashioned out of everyday items, like staplers, with a lethal spin. A bit like a certain other super spy who embarks on every adventure with a similar briefcase full of innocent-looking but deadly toys.