Where did the Noblesse franchise originate from?

Noblesse is a Korean web manhwa that made its first online appearance in 2007 through Naver Webtoon. It begins with the awakening of Cadis Etrama di Raizel (aka Rai), a mysterious Noble who wakes up after an 820-year-long slumber, and suddenly becomes a high school student (without any knowledge of what that actually means). The dark tale continues as humans, Nobles and 'others', are brought together to find allies, enemies, and answers to their own purpose and existence in this world.

The initial reaction to the manhwa was mostly underlined by its intriguing tale, but it was the clumsy art at the beginning of the series that failed to hook readers on the spot. Having said that, the evolution of the art in Noblesse is easily some of the most impressive in the worlds of both mahwa and manga. It is, of course, unsurprising that artists always strive to improve their skills, but it doesn't take more than a simple comparison between the initial chapters of Noblesse and the more recent ones of Rai to show you just how hard the artist has worked. 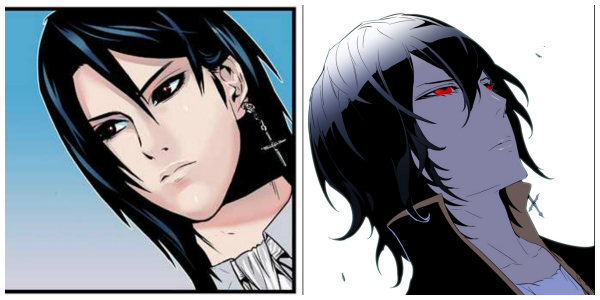 This burst of new skill was a very important support system for the story itself, and was also one of the main features that sealed the popularity of Noblesse online, to the point where it has finally been recognized with an ONA (Original Net Animation).

Finally! The Noblesse ONA is here and beautiful as ever! 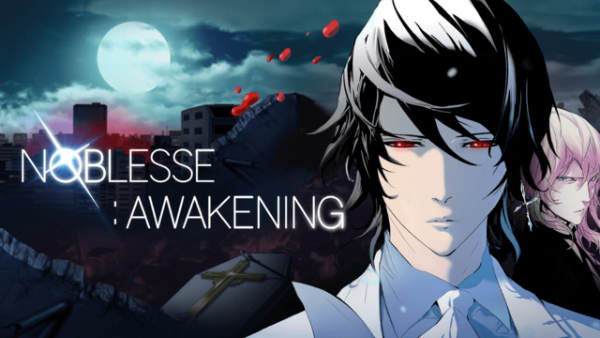 The ONA is an amazing combination of art, music and voice acting that has brought the story to life almost perfectly for the fans who have long waited to see the characters in motion. The darkness of the story is well balanced against the humour of the characters, even of the super serious Rai, and is followed by great action and fighting scenes, pumped with high energy, quick movements and great use of animation effects. For fans of the original manhwa, it was 30 minutes in heaven.

How could the Noblesse ONA have been improved? Will a full anime series follow in its footsteps?

However, to say that there are no problems with the ONA at all would be to fall into the rosy gaze of an avid fan. Although artistically it is quite impressive, story wise, it is probably confusing for those who are not familiar with the manhwa. The ONA tries to compress the first 78 or so chapters of the manhwa into 30 minutes. The obvious problems here occur with the fact that many things are left out of the story that new viewers do not have enough time to grasp, and the characters that appear do not have enough time to be developed. It is of course impossible to ask an ONA to provide the same detail in story-telling as a full series has the privilege of doing, but perhaps we could conclude that a huge chunk of the story was bitten off but could not be altogether chewed.

Whether or not Noblesse will be given a full series is still officially unknown as it is likely that production companies are now keeping a close eye on the amount of interest that the ONA generates. However, if it is lucky enough to become a full series, it will easily be the dark horse of the season which many fans will gladly ride.