The figures don't lie. Most anime fans aren't watching the latest anime movies. Why is this the case? Our intrepid writer has some theories as to why newer fans are sticking with TV series and how to change this trend. 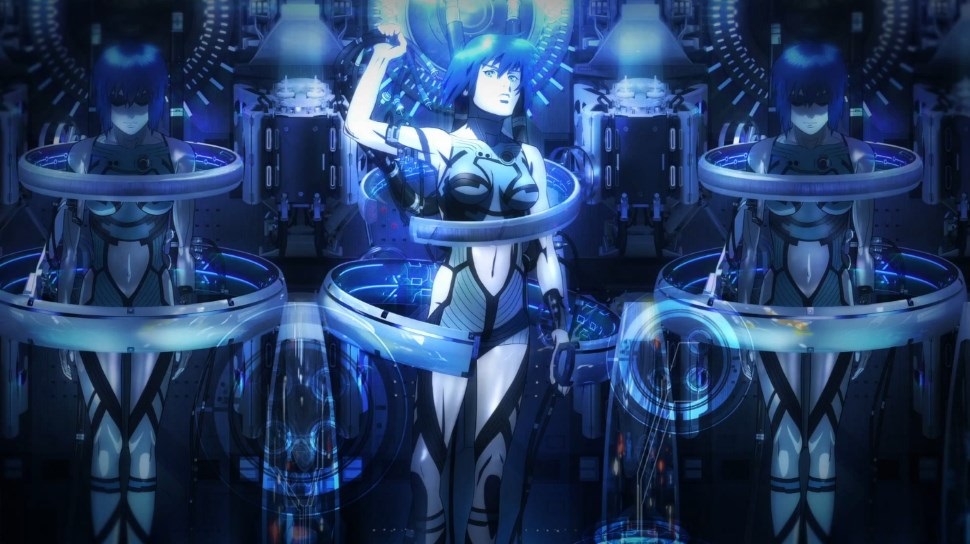 I am going to make a potentially controversial observation: At some point over the past few years, most anime fans stopped watching new anime movies. The jumping off point for this came when I discovered a new Ghost in the Shell movie had come out, both in cinemas and on home video with English subtitles, yet I had seen absolutely nobody talk about it. Even if the movie was terrible, you would think that would warrant some discussion. But it seemed like nobody had even bothered to watch it, judging by its "completed" figure on MAL being only 2,723. By a point of comparison, last season's completely forgettable light novel adaptation The Asterisk War has over 40,000 completed and over 20,000 people still watching. Maybe modern anime fans just don't care about Ghost in the Shell? 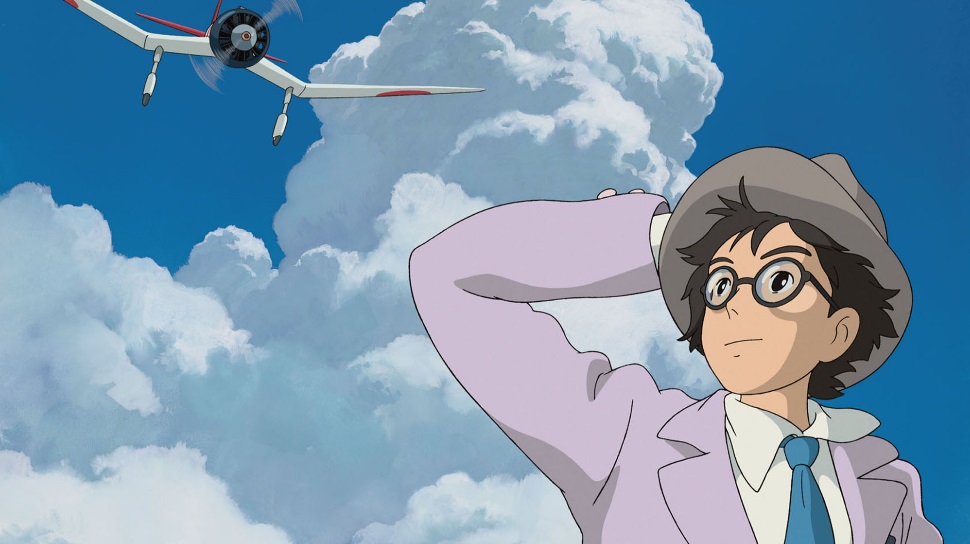 But then I noticed the trend spread much further than that. The last 3 Ghibli movies, including the final movie Miyazaki ever plans to make, have fairly miserable viewing figures. The Wind Rises: 36,339 completed. When Marnie Was There: 14,692 completed. The Tale of the Princess Kaguya: 13,976 completed. And that's Ghibli movies, the most famous studio around. Take a look at new movies not by Ghibli and the figures are pathetic. To pick some TV anime at random from the past few years for a comparison, there was Kyoto Animation's rather dull light novel adaptation Beyond the Boundary: 166,145 completed. Strike the Blood, a rather nondescript vampire action show: 101,632 completed. Btooom, the anime mostly notable for a scene where a grenade bounces off a girl's boobs and back into the thrower's face: 186,432 completed. You could simply put this down as being MAL's userbase being odd, as one is more likely to need to use a site like MAL to keep track of which episode they're on rather than the simple one-and-done that is a movie. But from anecdotal evidence, I simply don't see people talk about the latest anime movies in forums, imageboards or on twitter in anything like the same magnitude people do about the latest TV show. 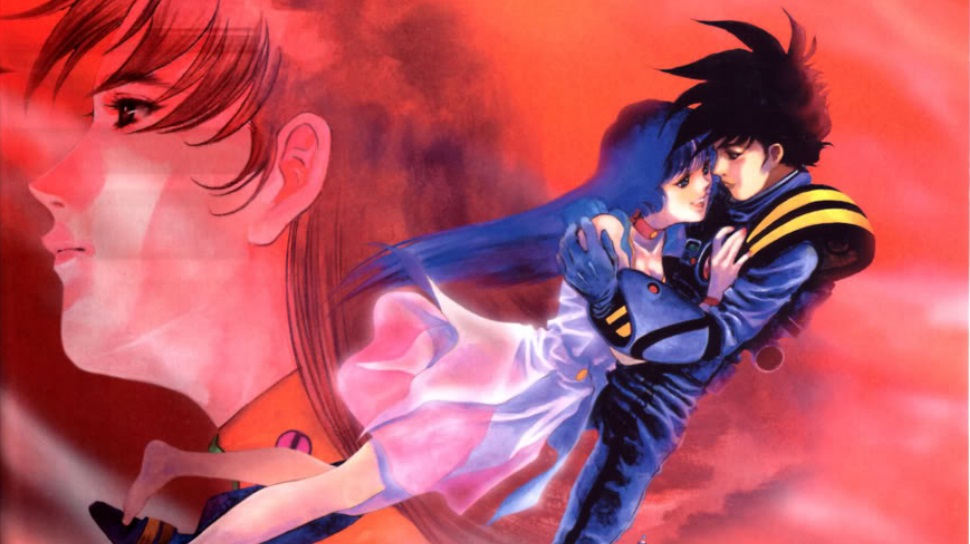 We've established now that this is A Thing. The question now is why has this happened? It didn't used to be the case certainly. I have a personal theory on this matter and it comes down to how anime fans watch material. Back in the olden days before the invention of sliced bread, the wheel and broadband internet, fans who didn't want to see the hacked up TV releases in their own country got their latest fansubs by trading tapes. There was the one guy at your anime club who had connections and would bring in a hot new release. Either that or you bought the hideously overpriced legal releases. Being an anime fan was expensive and you guarded what little anime you could see preciously. In this format, a movie or an OVA is way more valuable to you. You get the whole experience in one sitting, rather than only getting two episodes of some 50+ episodes series where you are doomed to never get the full picture.

Things have changed drastically since then. It started with fansubs of the latest anime being released online, and especially when fansubbers started an arms race of speedsubbing, resulting in groups getting the latest episode translated and released within 24 hours of it airing in Japan. While downloading from IRC clients created a sort of natural barrier to entry for most people, as these episodes were put onto shady anime streaming sites, the habits of your common garden anime fan started to change. They started to watch a lot more because of the ease at which it came to watch. Eventually this morphed into the anime companies themselves releasing the anime on their own streaming platforms and partners like Crunchyroll. Now suddenly almost everything that came out in Japan was available to watch almost instantly. Every 3 months you have another 20 new TV anime to watch.

This trend passed the anime movies by. When the movies are released in Japan in theaters, you don't get to see them for years abroad, unless you're lucky and live near a cinema that regularly holds anime movie screenings. Even once they're finally released on home video, that doesn't mean they're picked up for streaming. Even once they are released in English, this doesn't result in the critical mass of people jumping out to watch it at once, so it never picks up. It seems like anime companies have realised this too. In the west this means a lot of anime movies are targeted towards a mainstream audience rather than anime fans (Ghibli movies obviously, but Funimation likes to pick up selections from popular games that get adapted into anime movies). In Japan, it's popular to have limited screenings with loads of merchandise released, which is a trend starting to be picked up in the West as proven with the screenings of the latest Love Live movie. 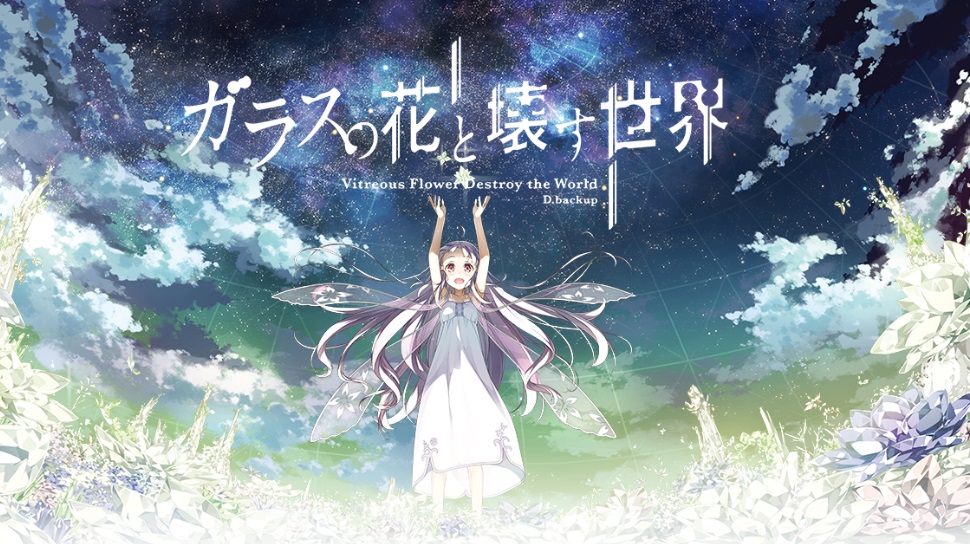 Perhaps the clearest example lately that anime companies have realised how western anime fan habits have changed comes from the upcoming anime movie Garakowa -Restore the World-. The movie came out in Japan in late October in theaters, but Crunchyroll recently announced they had exclusive rights to stream the movie on January 16. If that's a success, I believe we will start seeing a lot more of this sort of thing, and I hope it is a success. Greater access to the latest anime movies for everyone can only really be a good thing. Hopefully from that, newer fans will start watching anime movies with more regularity.