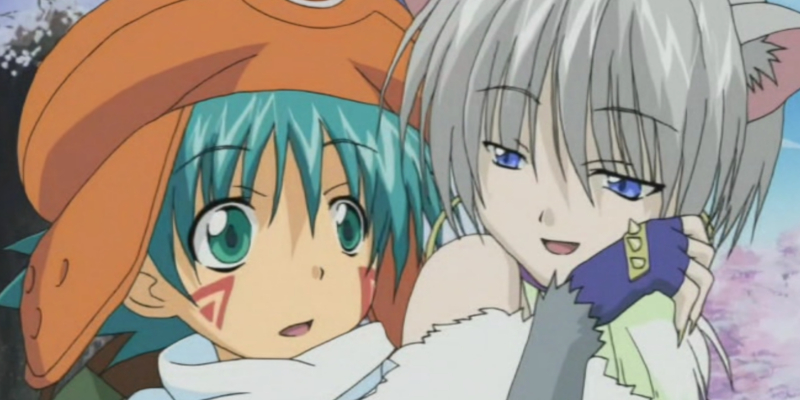 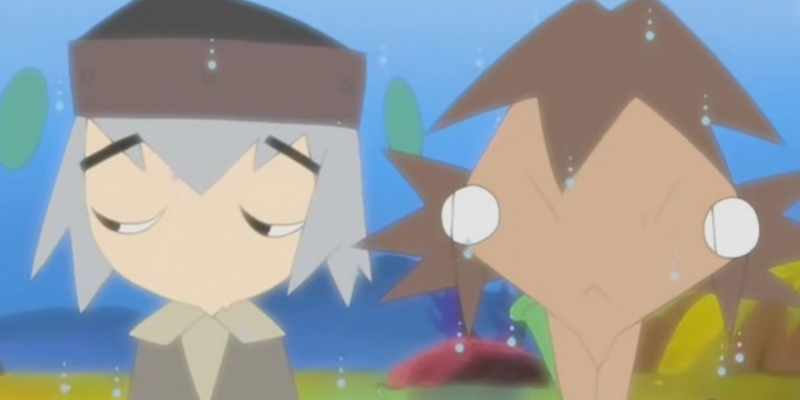 For the fourth volume of the game series, the series developers created a bonus 29th episode entitled .hack//GIFT. In addition to a redesigned opening and a plot which featured the casts from .hack//SIGN and the games looking for a secret area called the Tasogare Onsen (Twilight Hot Springs), the episode contains radically different and cartoony designs for the characters that exaggerate their physical features.

What's In A Name? 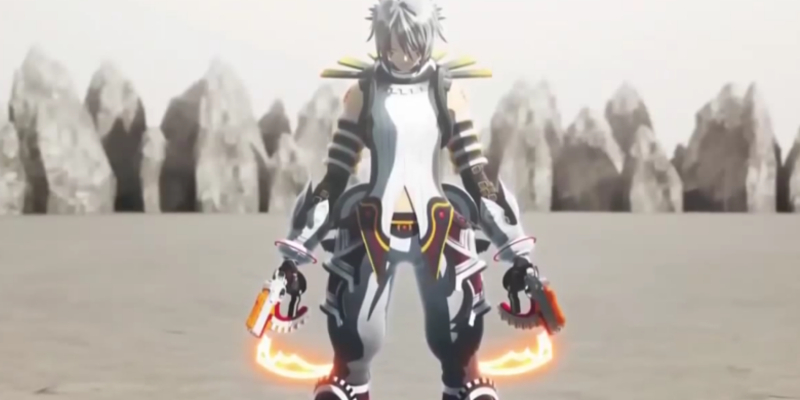 Haseo, the main character of .hack//roots, was actually named after Matsuo Basho. They can be written the same way in Japanese, where the same character can have several different pronunciations. Matsuo Basho was a famous poet from Edo period Japan. He was considered one of the greatest masters of Haiku who ever lived. Why is this significant? 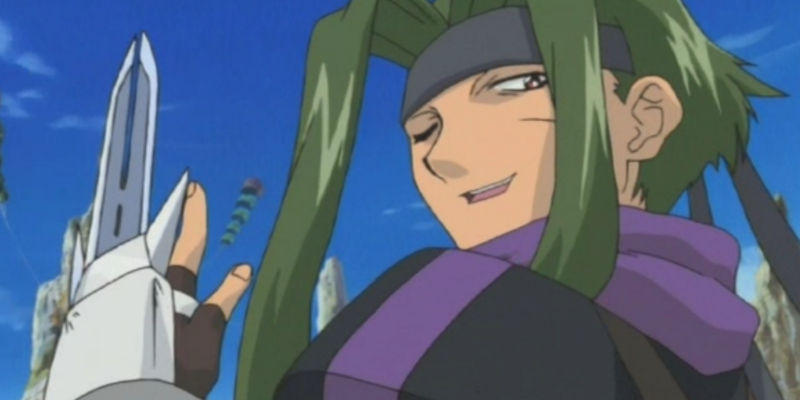 Haseo is the avatar of the character Ryou Misaki. Misaki's previous avatar was Sora from the predecessor series .hack//Sign. This is significant because Sora was actually named after the disciple of Matsuo Basho, Sora Kawai. The apprentice's diary was a valuable resource for scholars when trying to study his master's famous poem "Oku no Hosomichi" (The Narrow Road to the Deep North). 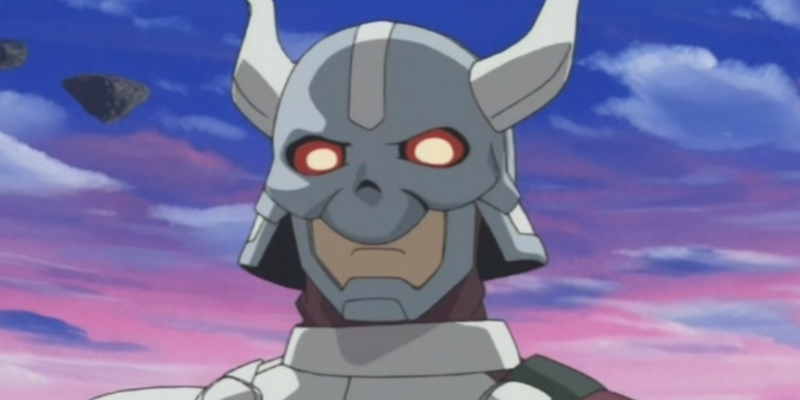 Silver Knight is the faithful, perhaps overzealous, right hand man of Lady Subaru, leader of the Crimson Knights. He's confident, brave , charismatic, everything a leader needs in a loyal soldier. He's the terror of the World in .hack//sign and a valiant crusader of the rules. In his real life, however, he's a guy in his early twenties who works at a video store. Coincidentally that makes his background not much unlike the famous film director Quentin Tarantino. Fan theory anyone? 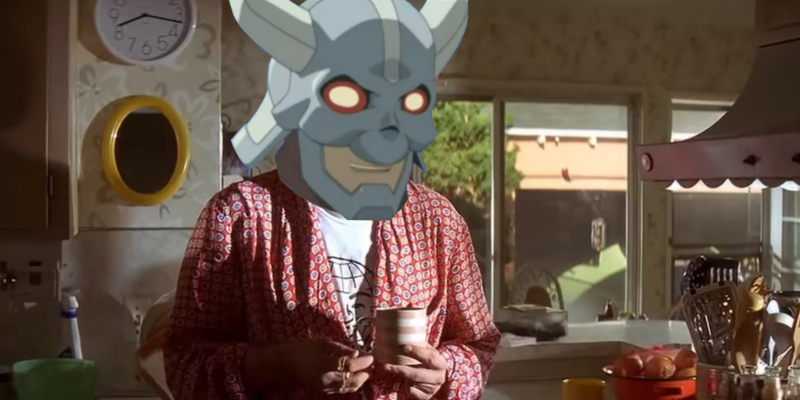 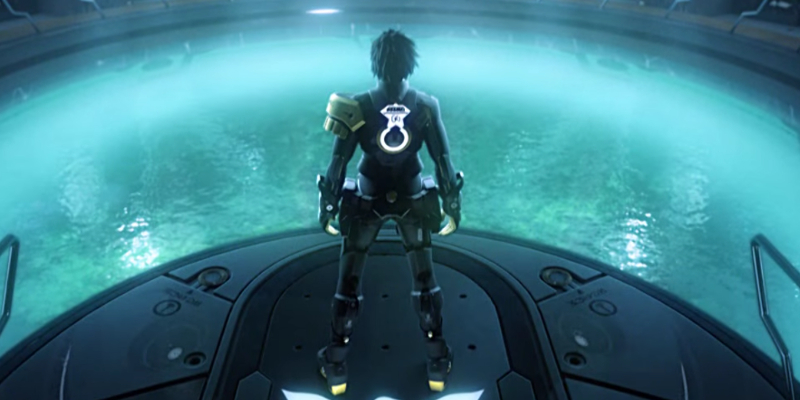 The greatest influences for the .hack series came from games like Phantasy Star Online, Final Fantasy XI, and Ultima Online. 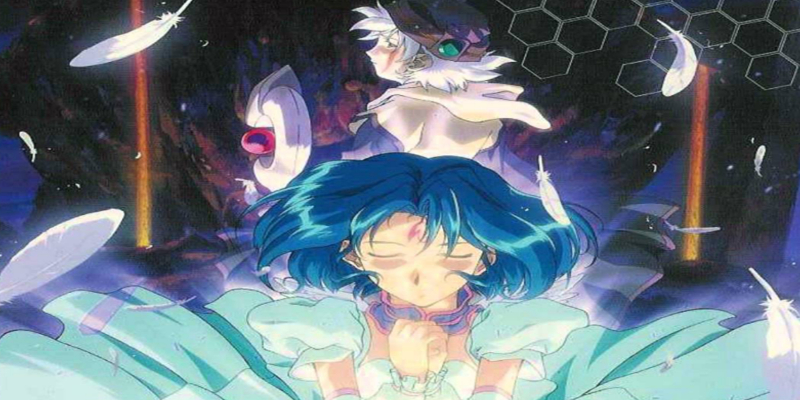 The soundtrack for .hack//sign was created by Yuki Kajiura who went on to help create the soundtracks for Fate/Zero, Sword Art Online, and Puella Magi Madoka Magica. 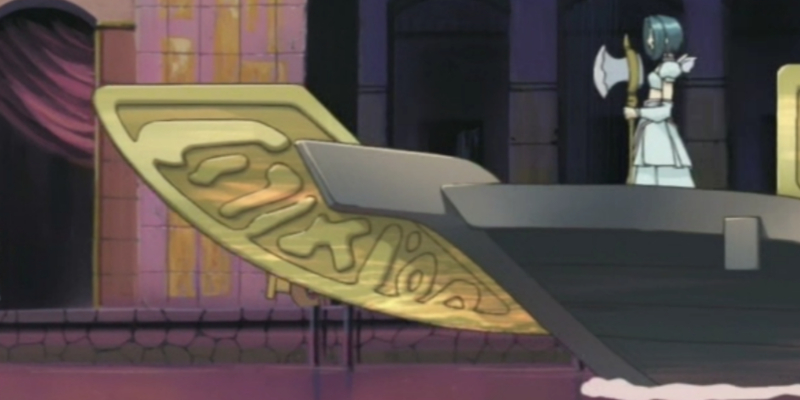 The visual theme uses a lot of medieval imagery, using European style swords, armor, and even mimicking famous European cities like the Vatican and Venice. 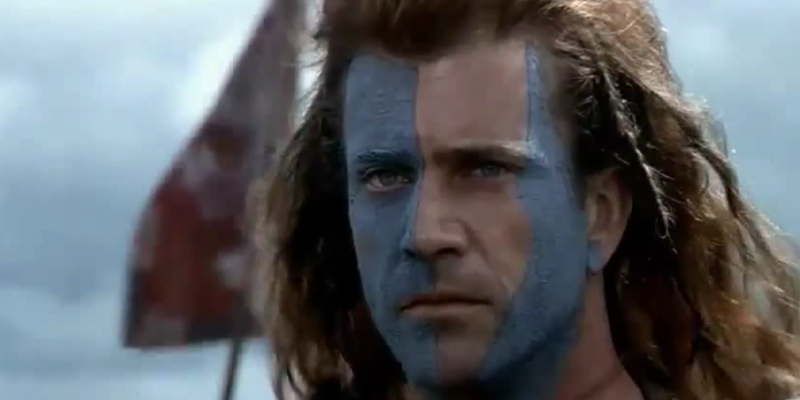 The look of the .hack//sign character, Bear, was inspired by Mel Gibson's character from the 1995 movie Braveheart. Braveheart revolved around the legendary Scottish hero, William Wallace who also wore blue body paint similar to Bear. 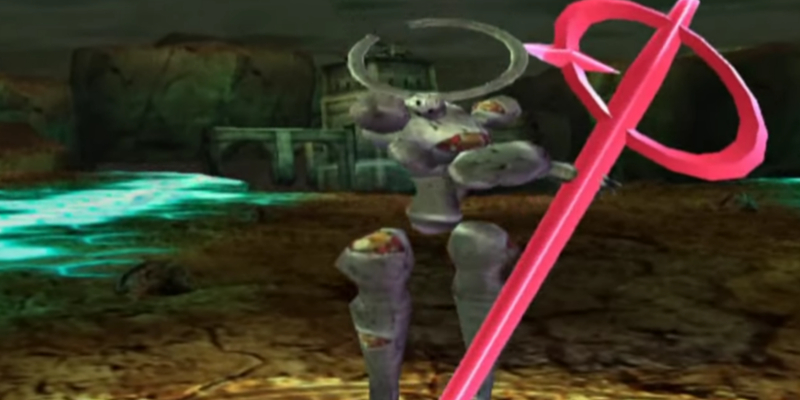 In the original Japanese version of .hack//Infection, Skeith's wand actually appears as a celtic cross to go along with the other celtic themes throughout the franchise. When the series was adapted for the west, Skeith's staff was changed to feature a "Q" shape at the tip rather than the cross. 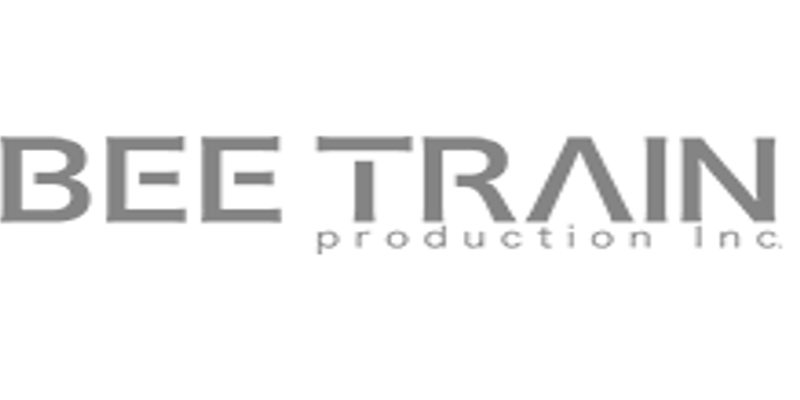 .hack//sign was developed by Bee Train studios. Other projects they were also responsible for were Immortal Grand Prix, Madlax, and Murder Princess. One of their favorite ways of brainstorming is just to get rip-roaring drunk. 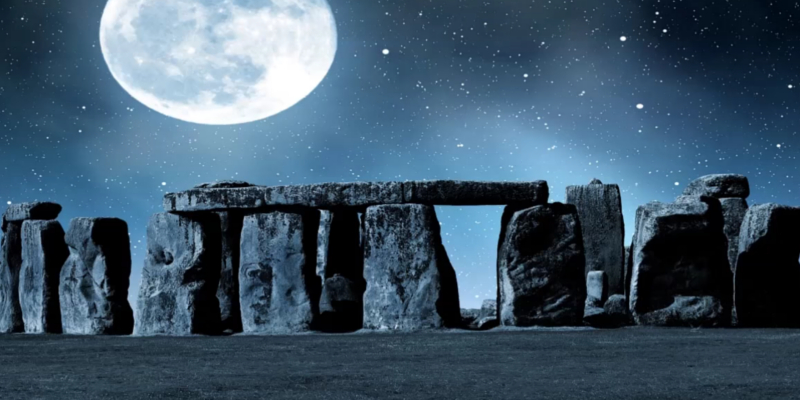 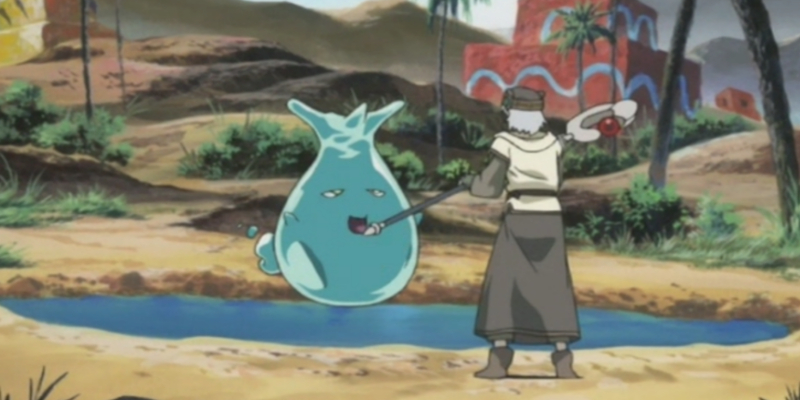 Was originally conceived to be an online video game where players could interact and create their own stories, but the developers decided the game would be more appealing with its own storyline. The result was an offline RPG entitled .hack that simulated an MMORPG. 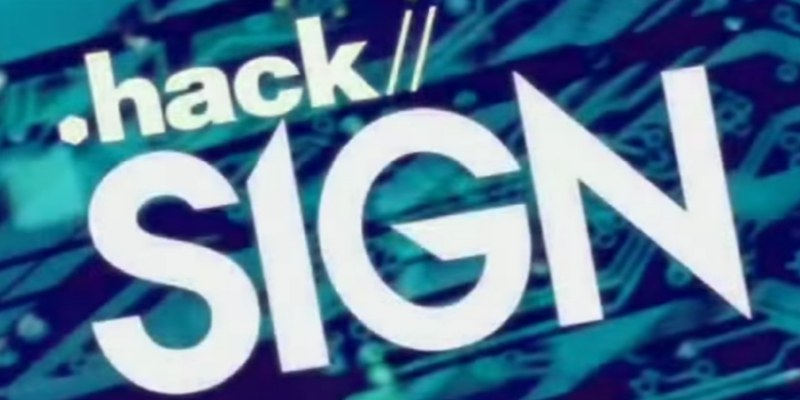 Kôichi Mashimo confessed that .hack//sign's opening theme "Obsession" had to be written in English because the Japanese translation of the lyrics would have been profane. 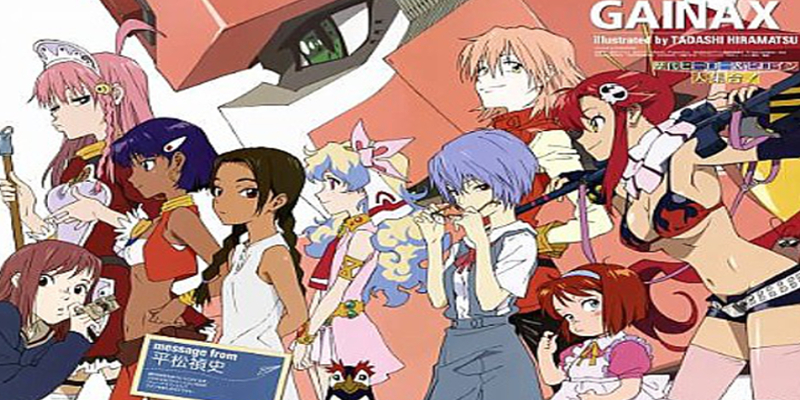 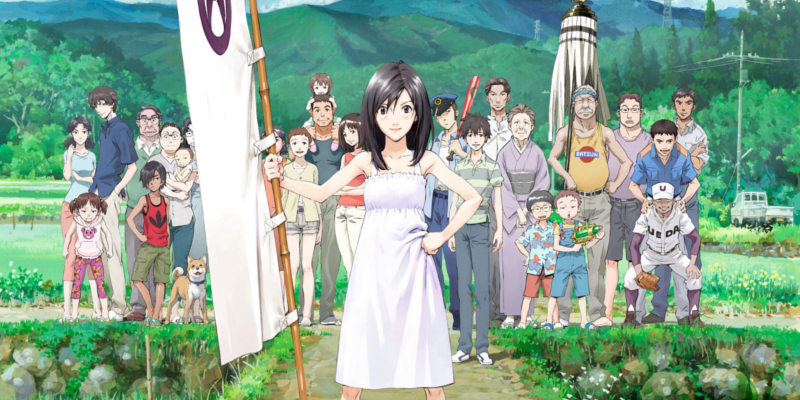 The Gainax Animation studio was founded by Yoshiyuki Sadamoto. Sadamoto, a famous anime and manga character designer, was responsible for the look and style of the characters for much of the .hack series. His other works include FLCL, The Girl Who Leapt Through Time, and Summer Wars. 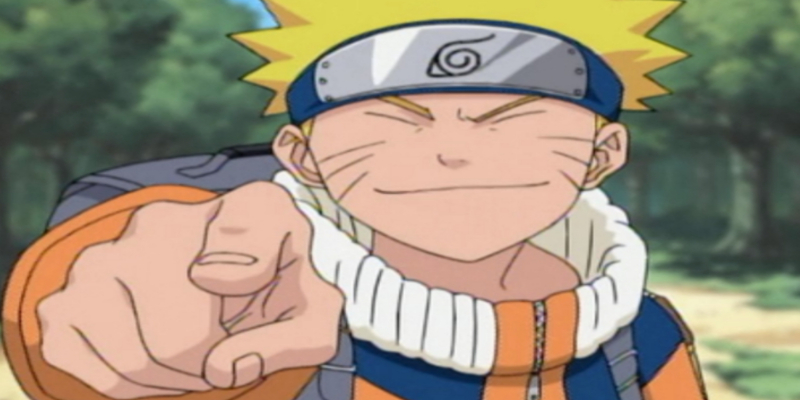 Character Designer Yoshiyuki Sadamoto based the proportions of .hack//Infection character, Kite, on the character Naruto. 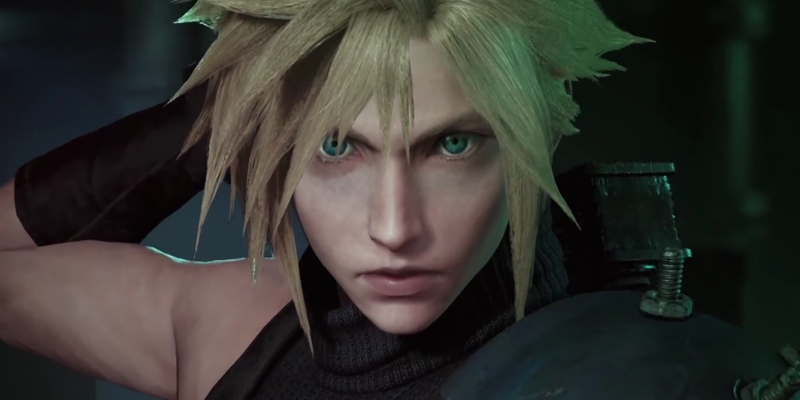 The original concept of the .hack series was developed between Bandai's video game planning department and CyberConnect2. CyberConnect2 is a video game development company responsible for the games Asura's Wrath, Little Tail Story, and is currently developing a Final Fantasy VII remake. 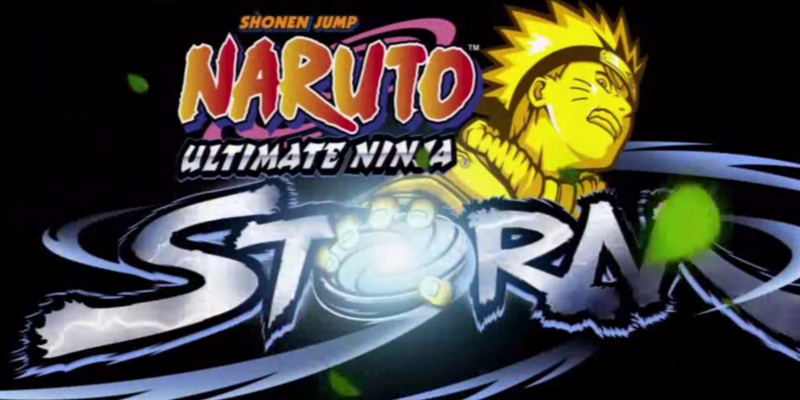 CyberConnect 2 would eventually go on to develop the Naruto Ultimate Ninja game series. 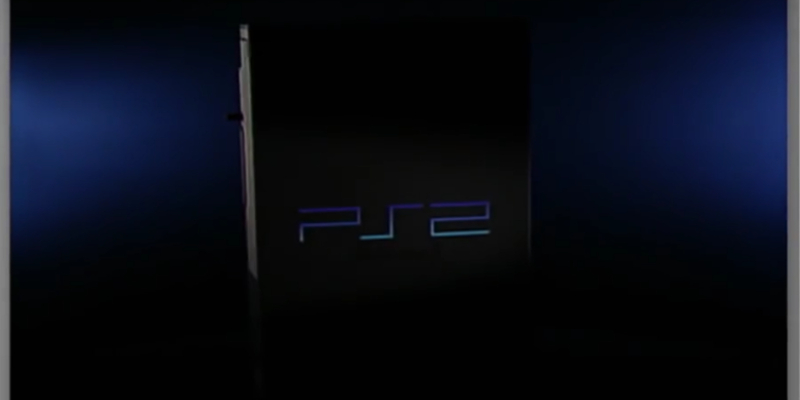 While the .hack video game series was being developed, the Playstation 2 was just about to make its debut. The .hack developers wanted to take advantage of the PS2's ability to read DVDs and developed .hack//Liminality to go along with the game. The OVA series was made into four parts. Each episode would be included with each of the four games. Unfortunately for Koichi Mashimo, the developers didn't feel like .hack//Liminality was enough so they also pushed for a television series. That television series would become .hack//SIGN. This placed a lot of pressure on Koichi Mashimo who was put in charge of both projects at the same time while also working on the development of the Noir anime series.