Magical Music of the Magi: Labyrinth of Magic OST

The Magi: Labyrinth of Magic OST is filled with tons of beautiful, magical songs. The music is catchy, cheerful and perfectly suitable for this anime, which is filled with adventure and fantasy. Let's take a closer look at this whimsical soundtrack! 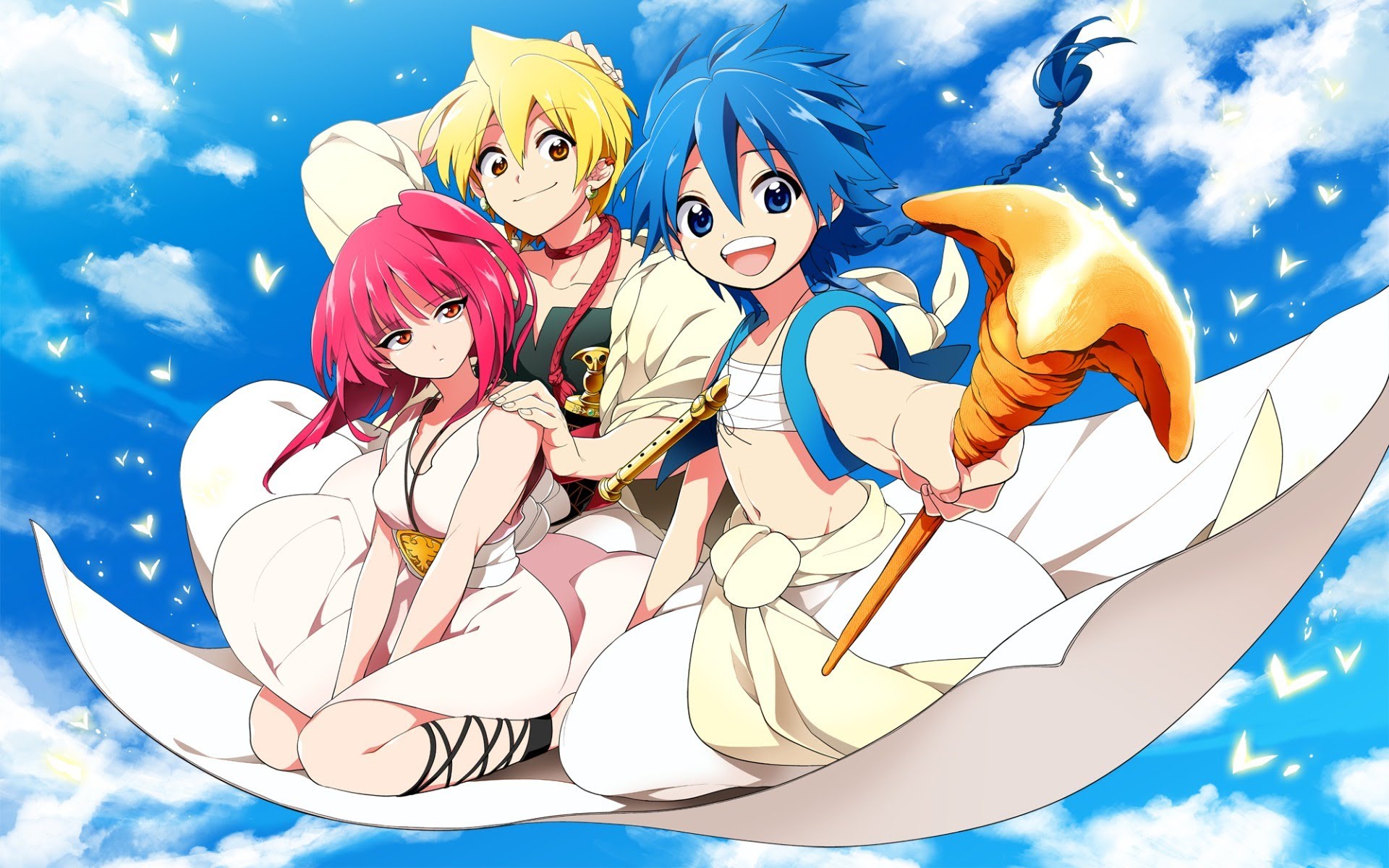 Magi: Labyrinth of Magic is the 2012 anime series following the adventures of a boy named Aladdin and his friend Alibaba. They are later joined by Sinbad and Morgiana. As you can already guess, the anime is loosely based on One Thousand and One Nights which served as a primary inspiration for the series. Besides nice visuals and adventurous characters, the anime also has an outstanding soundtrack. Some of the most popular songs, including the openings and endings, will be covered in this article.

The first opening is a song titled "V.I.P" by a Japanese punk rock band called SID. The song covers the first 12 episodes and it is an upbeat and fast pop song with some rock-like elements. It introduces the main characters and the setting. Just by watching the opening and listening to the song, you can find out about the direction an anime will take on throughout the series. If you are a fan of shounen anime, action, adventure and fantasy, then this is the song for you!

They keep on getting swept away by those excuses
They're nothing more than a chip, swept aside
and surely no longer needed by anyone

And the strange thing is that on the other side of the door
No one's bragging like a V.I.P
Everyone is at the edge of their troubles, including me

In the wilderness, as far as the eye can see, stands a lone figure
Surely he trembles as he stands

A young girl dreams of a prince on a white horse
Unwittingly, we also fall to such dreams of perfection

No one will recreate
This imperfect world for us

Will you call me naive if I say that I still dream?
In the wilderness, as far as the eye can see, shines a guiding light
Hold it close as you go and the world will smile upon you

The first ending song is called "Yubi Boenkyou (Finger Telescope)", sung by Nogizaka46 which is the 1st rival group of the famous girl group AKB48. The song is a typical pop song with a catchy refrain. The lyrics fit the anime well - they are all about looking at the endless possibilities that future holds. It covers the episodes 1 through 12.

Let’s take a peek
through a finger telescope…

You have many more dreams and hopes
and if you space out, they’ll slip through your fingers

Instead of seeking a reason to say you can’t do it,
you should try it!

The second ending is called "The Bravery" by a Japanese J-pop music group called supercell. It is a middle-paced, rock-like song that covers the episodes 13 through 24.

The Bravery supercell Magi: Labyrinth of Magic
Come, fly your own flag
And keep moving forward
The tears you shed
are proof that you're alive
Draw strength from your tears! 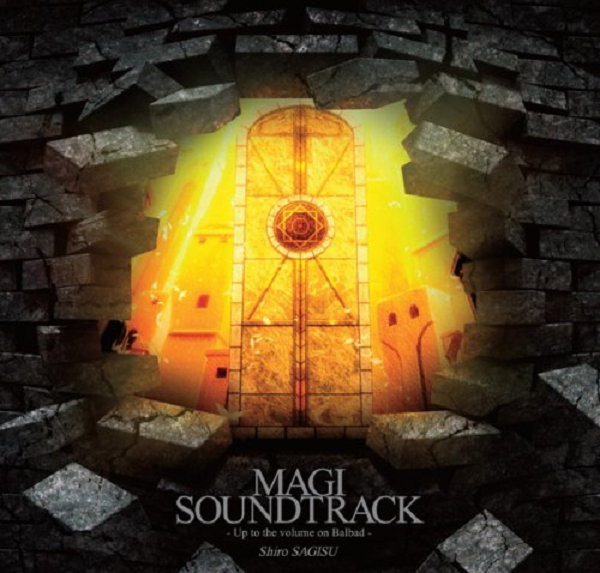 There is one official soundtrack and it is called "MAGI SOUNDTRACK ~Up to the volume on Balbadd~". It contains the background music from the first season of the anime and there are 27 tracks in total. It is produced by Shiro Sagisu and was released by Aniplex on March 27, 2013. You can check out one of the best tracks below. All in all, the openings, endings and the background music are all done well and most importantly, they suit the anime's atmosphere which is adventurous and full of suspense and action. Make sure to check out the anime if you have not done so already!