Ghost in the Shell is an interesting look into a future when humanity has learned to seamlessly merge itself with technology. New advancements come with a whole list of new benefits and dangers. When those dangers appear, there's one agency that can take them down.

Let one walk alone, committing no sin, with few wishes, like elephants in the forest.- Chief Daisuke Aramaki 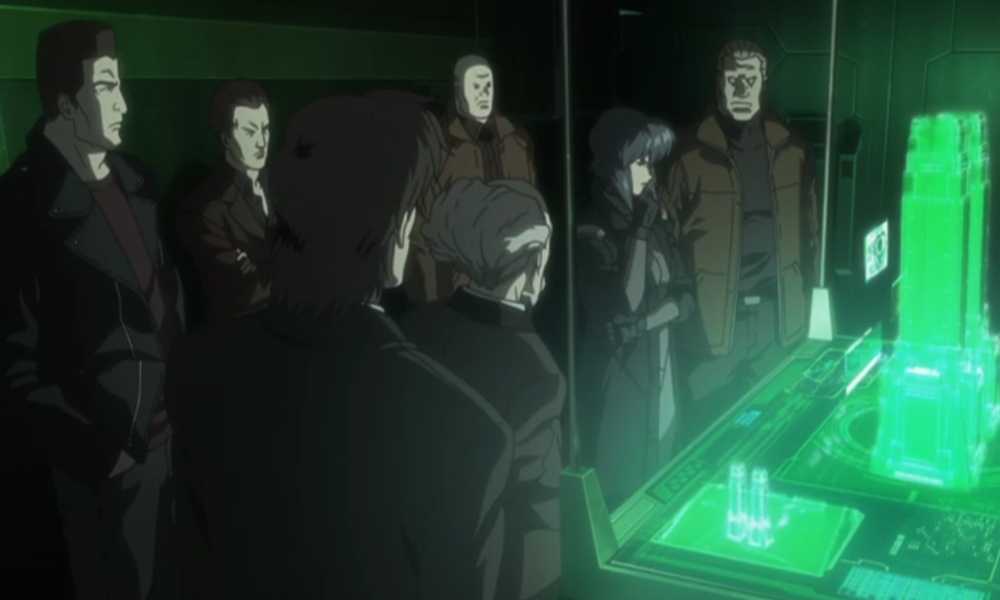 Section 9 is a secret government agency that works around the clock to protect its country's citizens from the dangers of cyber terrorism. They were first established as a search and rescue agency, but with cyborgs and tanks, because as everyone knows, things are always better when cyborgs and tanks are involved. Although they still carry out important search and rescue missions, the agency quickly evolved into a counter terrorism unit. So kind of like CTU from the show 24, if Jack Bauer were a Terminator style cyborg with a whacky sidekick who also happens to be a sentient tank that occasionally dives into deep philosophical discussion.
Due to the serious threat this strange new world faces, Section 9 faces some of the smartest and most deadly villains out there. To succeed, they have to rely on its core of elite talented agents to outsmart these world class criminals.

Section 9 is comprised of a small tight knit group, but there are four main members that make up the backbone of the organization's effectiveness. 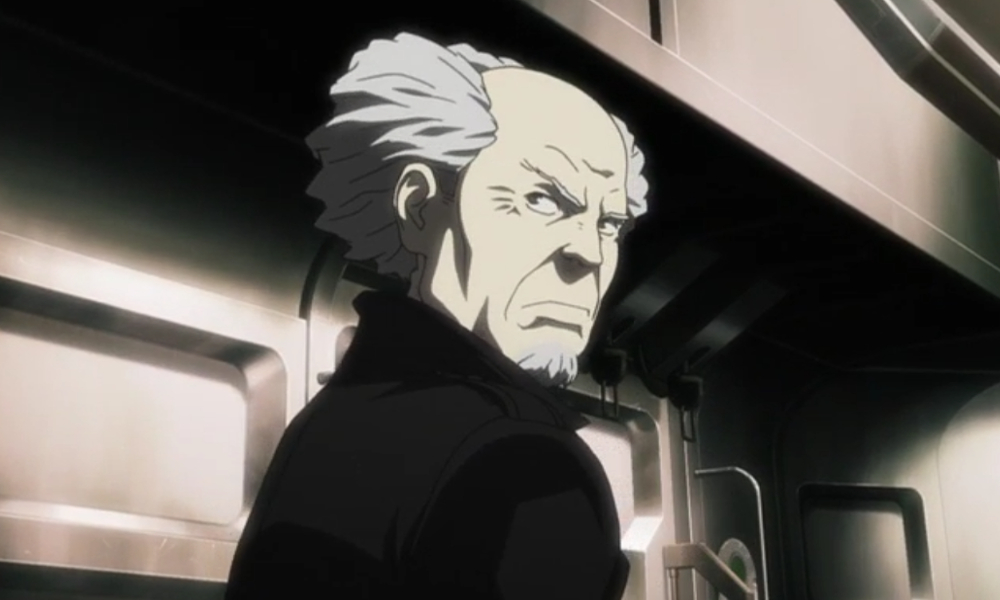 Daisuke Aramaki serves as the chief executive director and master strategist of Section 9. His job is to coordinate his team, deal with politicians, and what direction the agency should use. 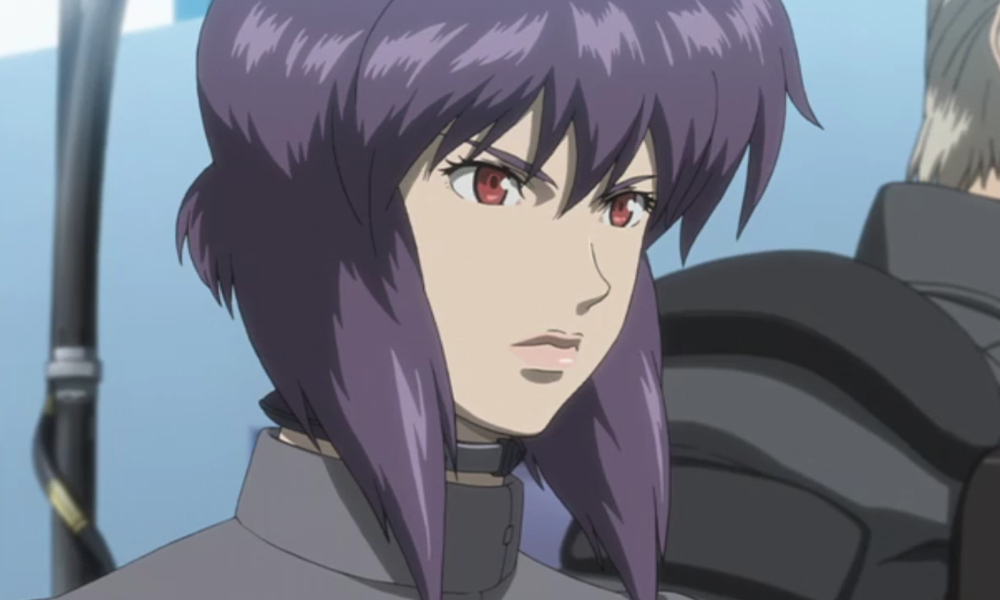 Motoko Kusanagi, also referred to as "the Major," is Aramaki's top agent. She's a world class hacker, bad guy smacker, and body stacker. Most of her body is synthetic thanks to an traumatic accident suffered during her childhood. This caused her to become very introspective, wondering if anything about her is real at all. The most profound philosophical questions center around her pursuit of answers and her journey towards self-discovery. 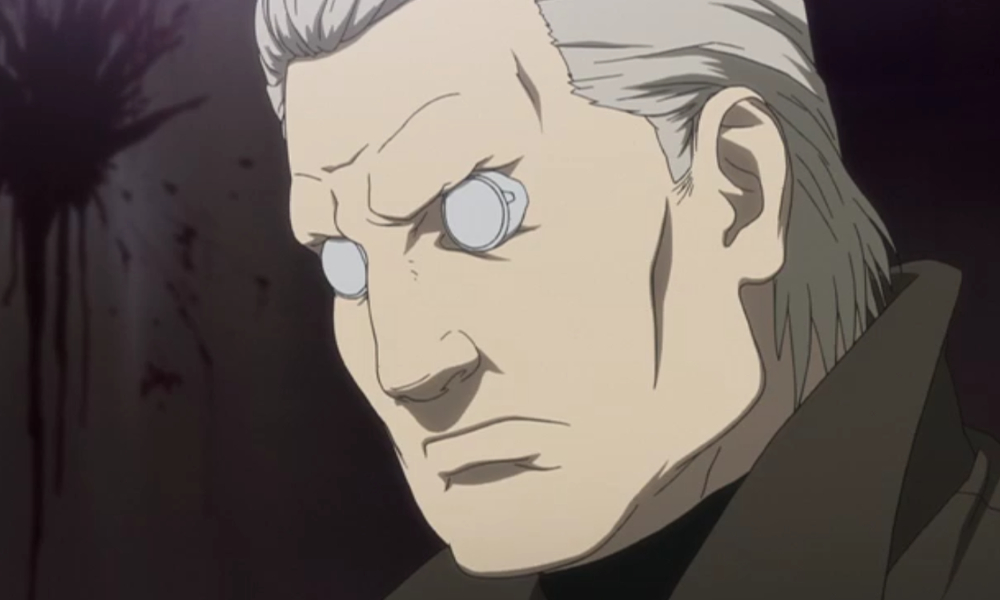 Batou is the team's heavy hitter and the Major's right hand man. He serves as a sort of foil to Kusanagi. She's often serious with occasional moments of light hearted humor. Batou is the jokester of the group, but isn't opposed to getting deadly serious when he needs to. When he gets violent, there aren't many who can stand toe-to-toe with the guy. 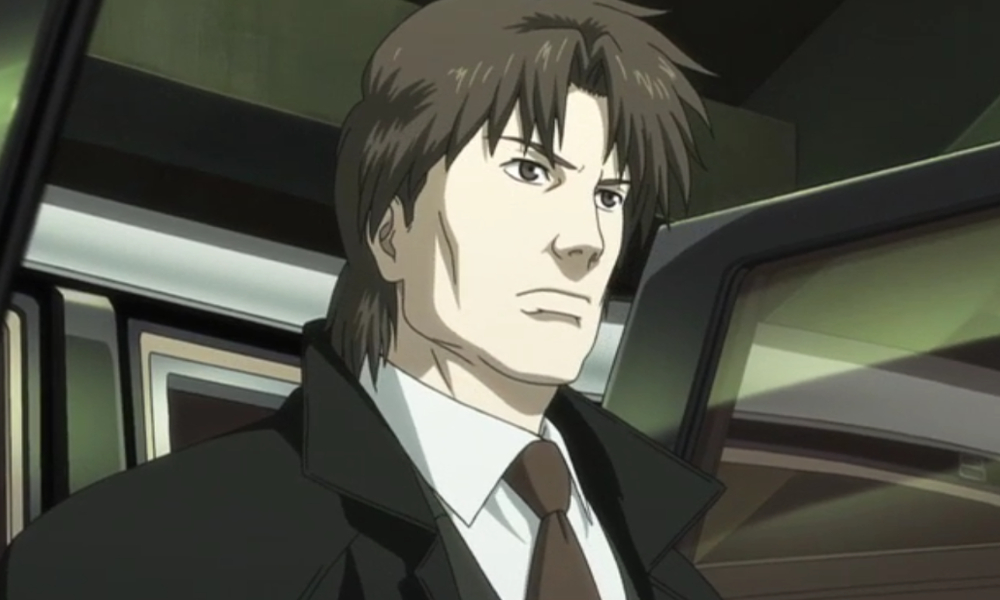 Togusa could best be described as the show's audience surrogate. Out of every member of Section 9, Togusa is probably the most normal and therefore the easiest to empathize with. He's kind of like the Watson to everyone else's Sherlock Holmes. Although, in the show, he's considered abnormal. Unlike the rest of his team, he has remained relatively normal with only very few augmentations, leaving him the most human and also the only one with a real family. 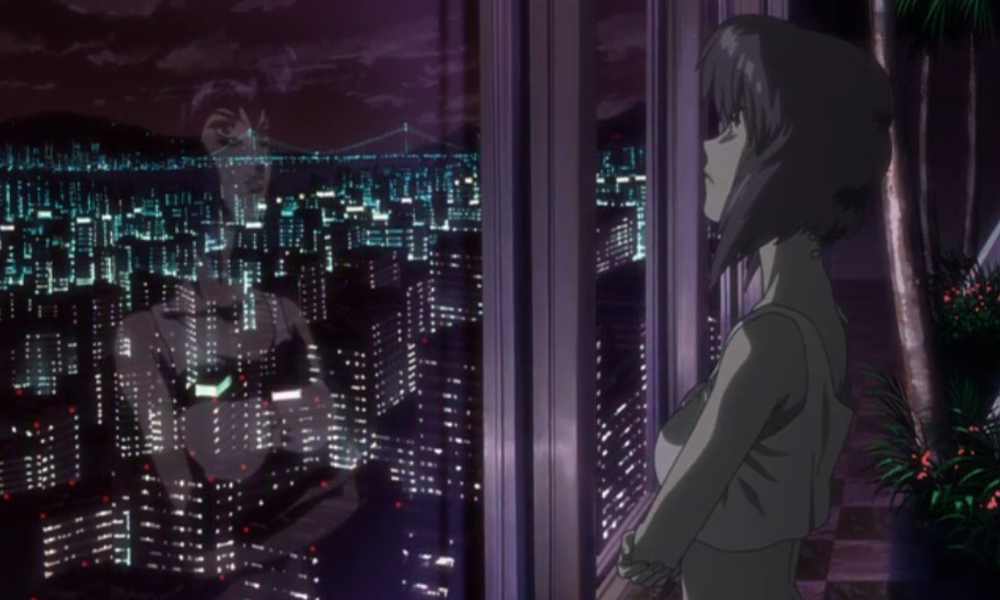 The idea of Section 9 is both an interesting and terrifying look into humanity's future with rapidly developing technology. It's a great vehicle for showing the potential achievements of humankind and how far it can elevate itself outside the bounds of nature. It also represents the necessary measures humanity will have to take to counter the horrors of those advancements and of that potential future.

Ghost in the Shell: An Analysis of Its Important Characters

Ghost in the Shell, or Koukaku Kidoutai, has a pretty complex and expansive universe, with several characters featuring in the manga, television, and movie series. Let’s go over its important characters and carry out a brief analysis of each one of them.

The Main Characters of Code Geass

Few series can be said to be as character-driven as Code Geass. Just about every man or woman has some part in the plot, whether minor or major. It would be impossible to cover them all in an article so let's go over the four most significant players!

The who's who of Aldnoah.Zero

If you've started watching Aldnoah.Zero, you may find yourself quickly getting confused by all the characters. Hopefully this guide will help introduce you to the main players in this story so you can sit back and enjoy the show.