Yu☆Gi☆Oh! Duel Monsters is a surprisingly heart pumping series revolving around a cool hero with ancient powers, saving the world the best way he knows how, with card games. And nothing makes saving the world from super powered card game maniacs than list of epic music.

It's Time To Duel! 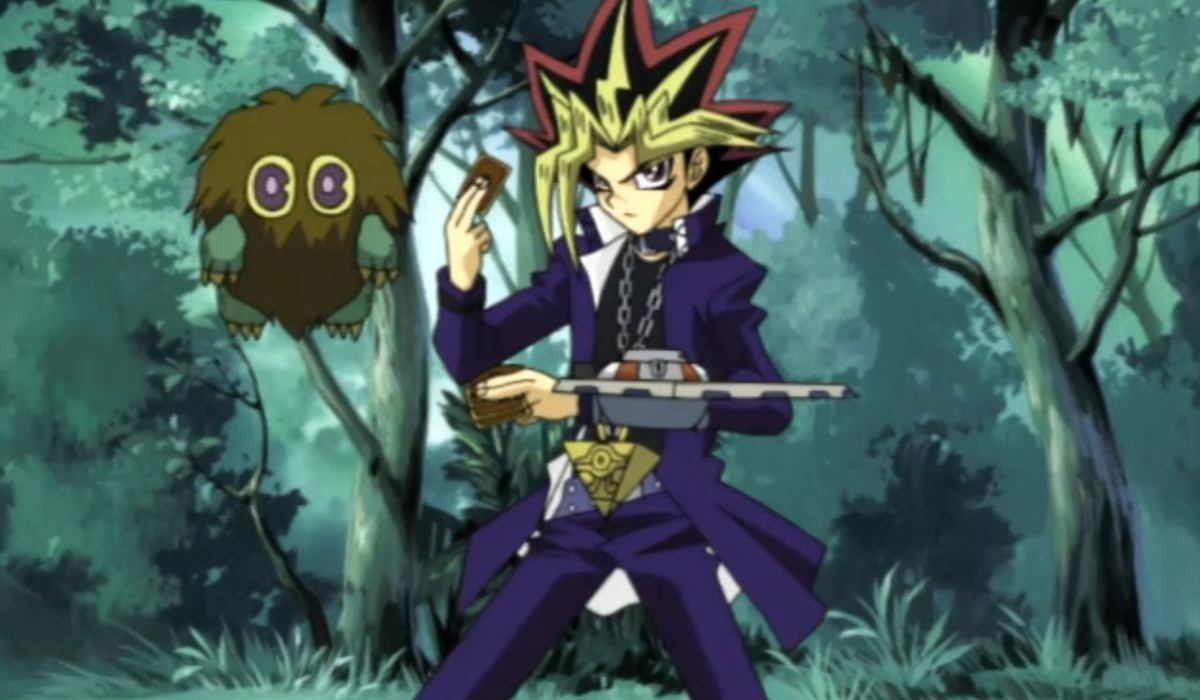 Yugi Moto is an awkward high school kid who has a difficult time fitting in and an even harder time making friends. The only things he really enjoyed were games. Everything changes when he assembles an ancient artifact called the Millennium Puzzle. The puzzle grants Yugi one wish, but instead of a flat screen TV and a stack of video games, he wishes for some true and honest friends. From that point on, Yugi and his gang of cronies get tossed into a hidden world of dark magic, ominous prophecies, and millennia old mysteries.

Yu☆Gi☆Oh! Duel Monsters is the series connected to one of the most popular trading card games out there and just like playing your favorite video game, watching your favorite movie, nothing makes a game of wits better than some epic heart pumping music to go along with it. 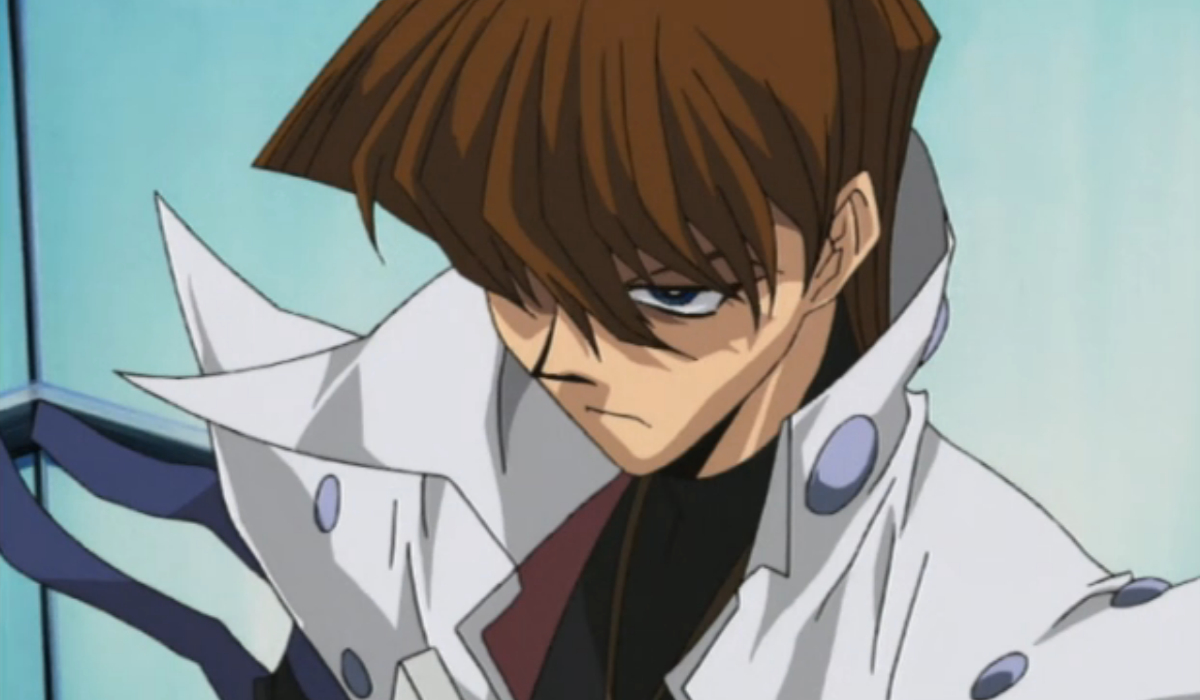 The English dub soundtrack could fit right into the roster of an epic movie. Just think of anything written by a modern day Hans Zimmer, without that weird fog horn thing. Each song is highly stylized, emphasizing size over substance. Everything just feels large and important. No real subtly here. The music mainly runs on the rule of cool and is essentially there just to sound awesome. A job it does exceptionally well. Of course, the easiest example of the series' musical style would be its theme. Where the western dub's real beauty best shines through are the villain songs, like Toon World or more notably, the Kaiba Hacker theme. 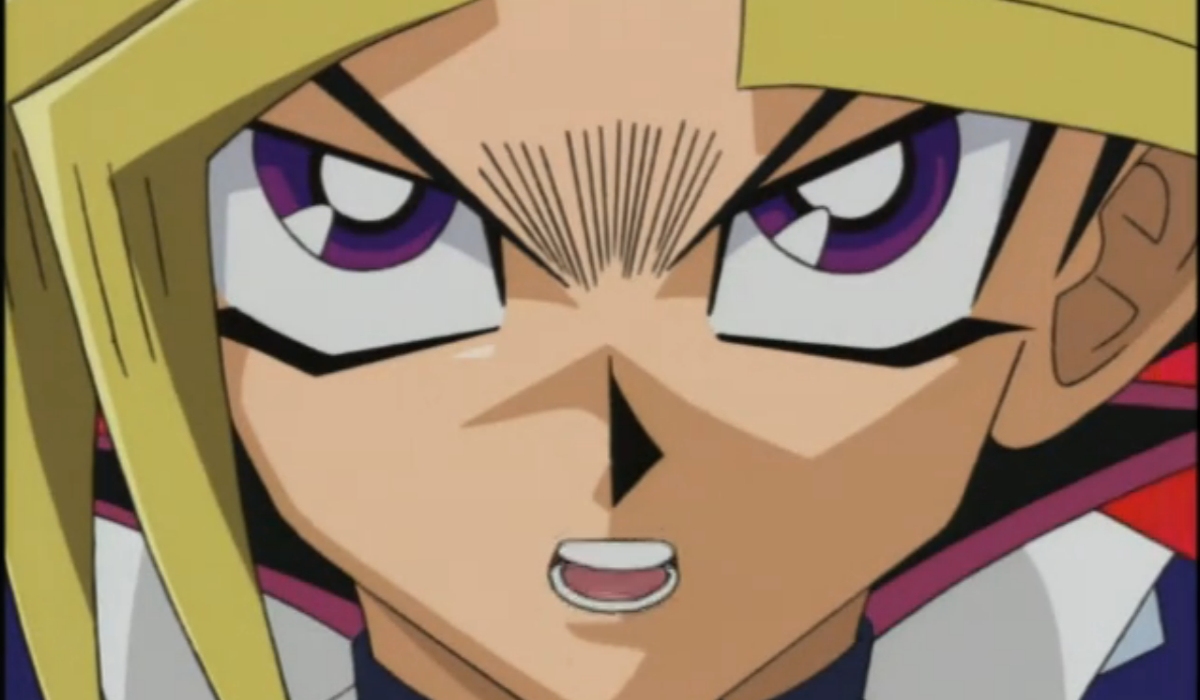 The Japanese dub opens the series with a J-pop song, something pretty common for any anime. After that, though, we get into the real meat of the Japanese soundtrack. As opposed to its western counterpart, the songs here have a powerful poetic tone to them. Although much smaller in scale, it's pretty good at setting the mood. It feels more like a Journey to the West style hero's adventure towards greatness, . The more iconic songs from the Japanese dub are layered with subtly, excitement and action. You can almost imagine Yugi's struggle just from the music alone and the song, Passionate Duelist, perfectly sums up the poetic sounds of that struggle. 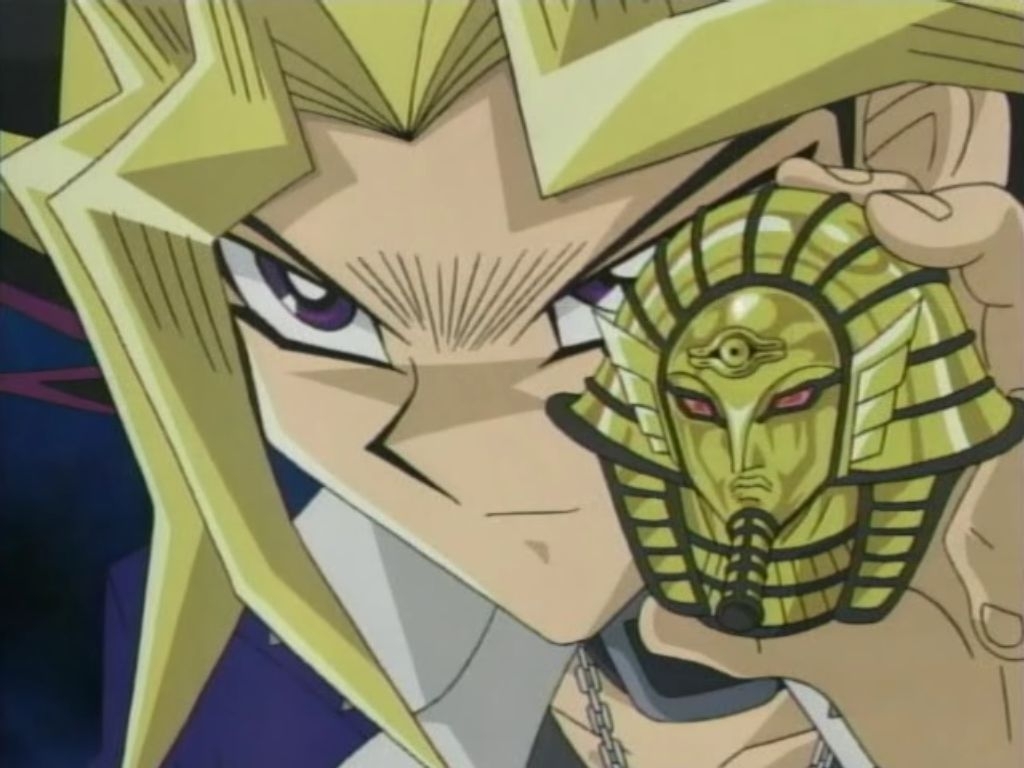 Both soundtracks have their strong points. The original Japanese soundtrack gives the audience an exciting roster of songs tailored to frame a hero's journey. Despite the western soundtrack being much more shallow in terms of substance, it does offer an incredibly satisfying list of epic sounding songs set to a grand scale. Overall, the Japanese soundtrack has more value to it in terms of sheer artistry. However, the western soundtrack might have a little more selling power as some people, especially players of the Yu-Gi-Oh card game, will enjoy the epic feel to the music that still holds up apart from the show.