Welcome to Death City! Located in Nevada, this exclusive Soul Eater location is the main setting for the series. Grab your bags, get your ticket, and let's take a tour through this unique location! You'll also meet the most notable characters along the way, so be sure to say hi. 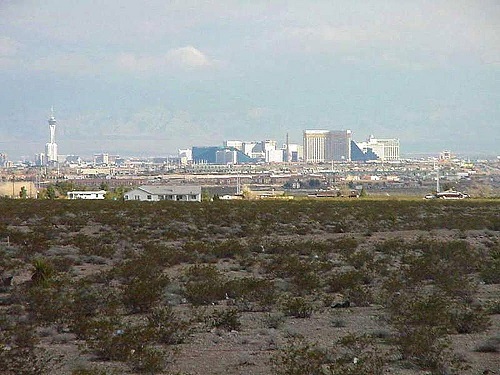 Death City is set in a very real place: the deserts of Nevada, USA. The city itself, however, is entirely unique, an interesting and unique location that has a mysterious, supernatural aura. It's almost like a Halloween town. With its cobblestone pathways, strange creatures, supernatural humans, witches, and more, this city isn't your typical one. Even with its weird aspects, normal citizens, shops, businesses, etc., can be found in Death City. 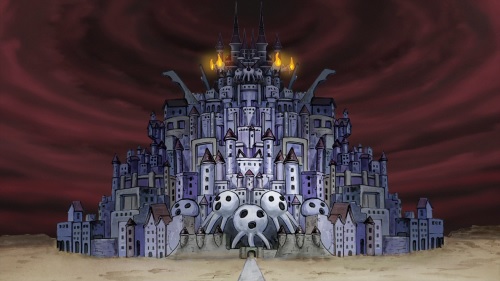 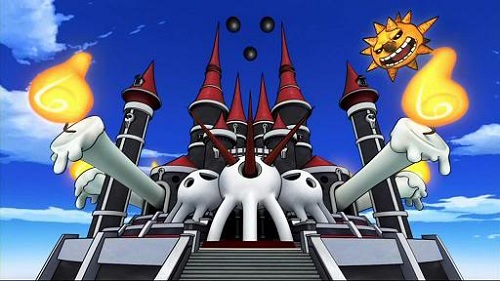 What's Below the Academy? 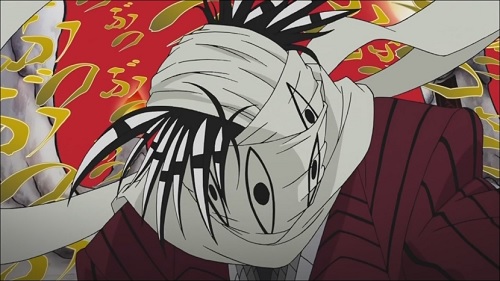 The real reason for the DWMA's creation was to prevent another Kishin or Death God from manifesting and to suppress the existing Kishin, Asura, from leaving Death City. The academy acts like a seal to stop Asura's madness and chaotic energy from destroying the world. This is the reason that Shinigami can't leave the academy or Death City; his soul keeps Asura at bay and protects the entire city. Death eventually reveals this truth to the Meisters and Demon Weapons when Medusa Gorgon, a disguised witch who worked at the academy, attempts to release Asura from his seal.

Now it's time to take a look around the city and see what shops are open! 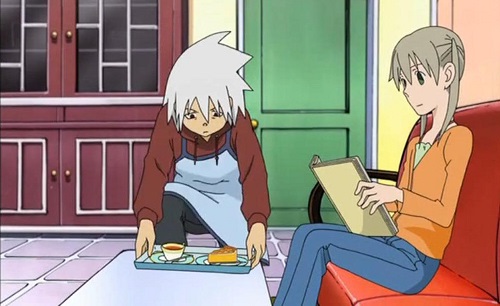 It's normal for Meisters and their Demon Weapons to live in the same place. Maka and Soul's apartment is inhabited by Soul, Maka, and Blair, a monster cat who can transform into a witch. Blair is Soul and Maka's former enemy, but somehow ended up living with them in the end. Soul and Maka's home is sometimes a place for get-togethers with the other Meisters and Demon Weapons. 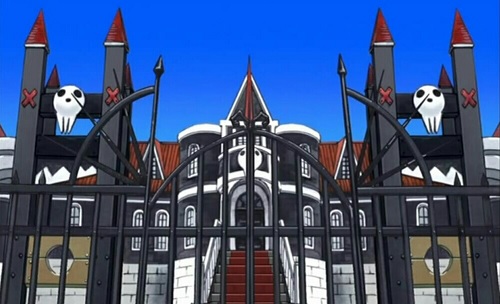 Gallows Mansion is Kid's home that he shares with the Thompson sisters. As expected of Kid's home, it's completely symmetrical from the inside out. It also has “scary” features like guillotines, which is probably a play on the “Death” in Kid's name. 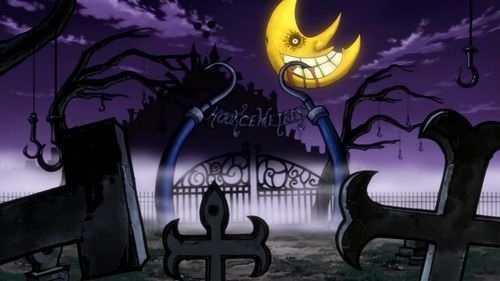 Hook Cemetery is the first location where Black Star and Maka battle Sid Barrett together. This battle was a test for the Meisters and their Death Weapons. The cemetery is located on the outskirts of Death City. 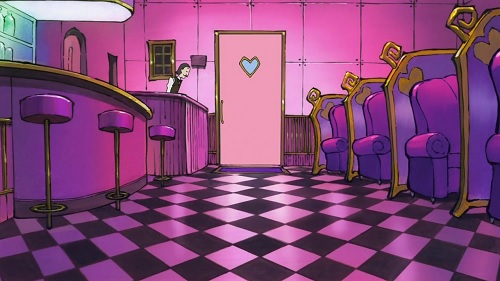 ChupaCabra's is the local cabaret club run by witches, which is frequented by Spirit Albarn. It's a bright, colorful place, making it the ideal after-hours stop for men. The ChupaCabra club name is based on the mythical creature, the Chupacabra.

The Death City Sun and the Moon

During our tour and stay in Death City, you've most likely noticed the fascinating and somewhat creepy sun and moon figures that hover over the city. Both the sun and the moon have realistic facial features. The sun itself has 3-D spikes that represent sunrays. Sometimes, you can see the sun and moon bleeding or drooling from the mouth. 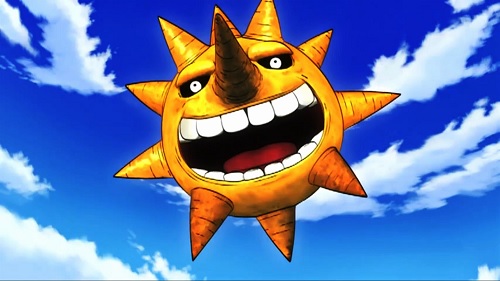 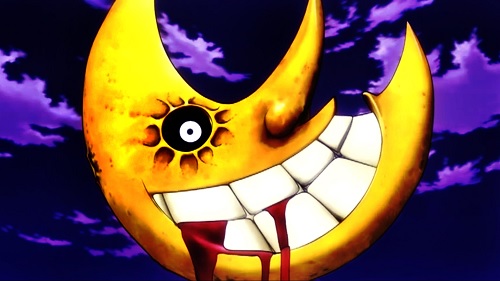 That's the end of our Death City Tour! We hope you've enjoyed the ride through the city. If you're interested in seeing more of Soul Eater, be sure to check out the anime series!