15 Sarcastic Quotes From Hellsing: To Humiliate Your Enemies

The main protagonist of the Hellsing series, Alucard, is a vicious engine of destruction who takes deep pleasure in taunting his opponents before ripping them to shreds. Check out these 15 scorn-filled quotes that reveal his sadistic, yet powerful, personality!

“To reign over the kingdom of the world, to make its peace and write its laws; to be generous to the obedient and merciless to all who would stand against you. Nothing ever changes; two thousand years and you still act like the world is yours.” 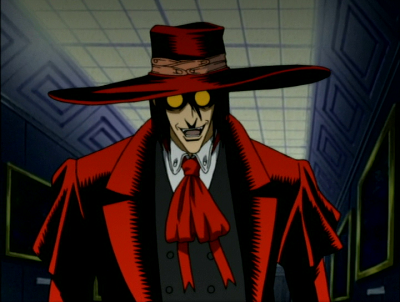 “That dog is neither man nor monster. Only a man can truly hope to kill a monster.” 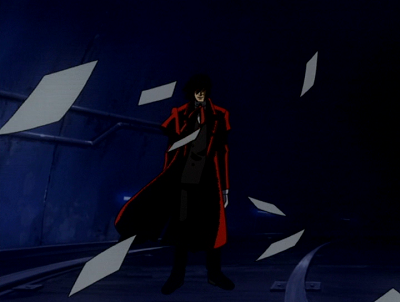 “Bring out your servant demons! Transform your body! Regenerate your legs and stand up! Pick up your gun and fight back! The night has just begun. The real fun is about to begin. Hurry!” 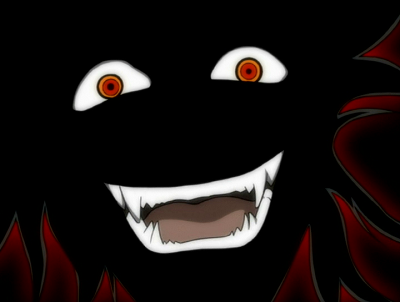 “As a vampire, you were a piece of shit! Now you're nothing but dog shit!” 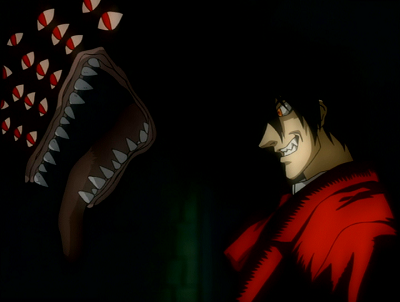 “I can’t help you. I belong to a world where all is death. Your world of choices was not meant for me to interfere with.” 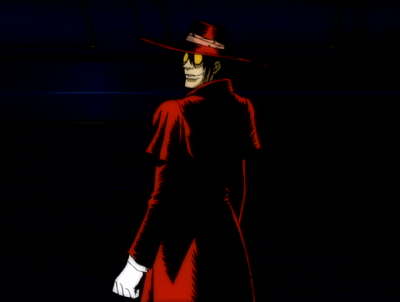 “Well, it seems that I'm also a creature in the service of humans. That's something... we had in common.” 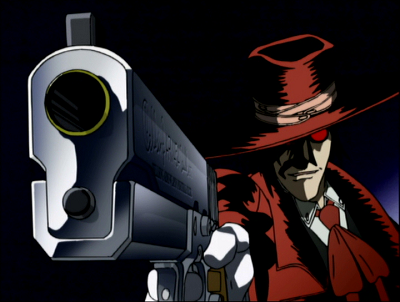 “You're less than inhuman, a pitiful defect, a failed science project. Sending you back to your maker would be an act of mercy.” 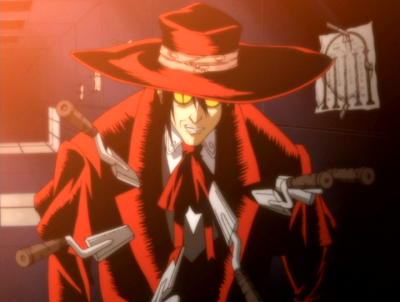 “Eternity is wasted upon the likes of you. Try as you might, immortality slips away. And you remain with only your shame.” 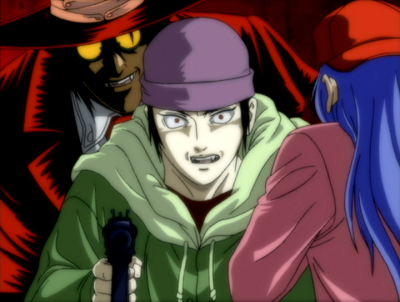 “You act more like a cockroach than a proper vampire. Left to your own devices you would cover the world in your filth. I can't stand your kind.” 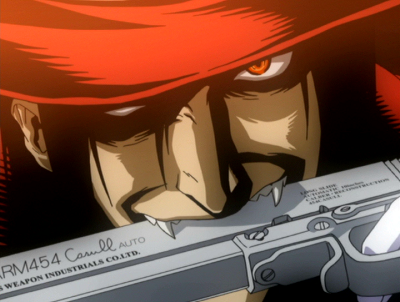 “You're a narrow-minded king who creates a host of ghouls to keep as slaves. You're a coward incapable of acting on your own. Even Hell wouldn't accept you!” 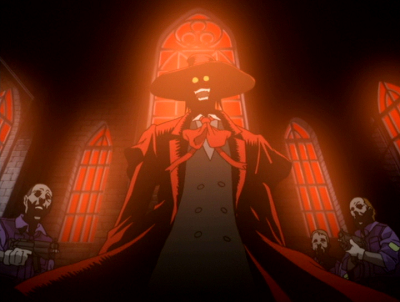 “What a lovely night. It makes me want to have a bite to drink.” 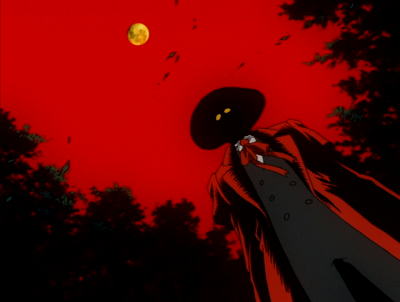 “You've gone and taken all these lives, and not just because you were thirsty. Is it fun? Huh? Is that what it takes for trash like you to get off?” 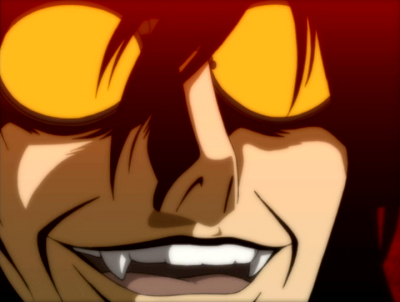 “That's fine, my name is something of an enigma as well.” 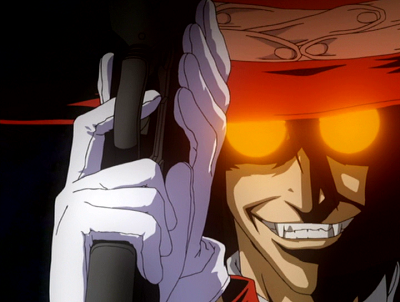 “I'll send you to the deepest pits of Hell! And while you're there, you can lick Satan's ass.” 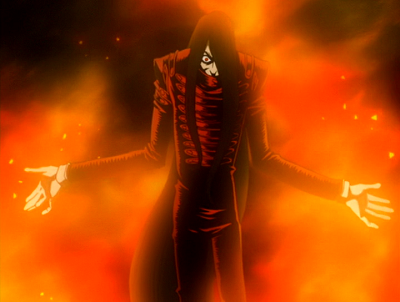 “You humans are incomprehensible.” 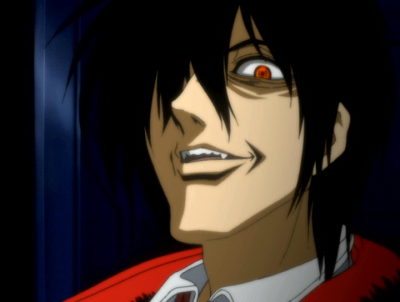 Alucard’s contempt for ghouls and ‘trash vampires’ is based on the fact that he considers them unworthy of his time and trouble. Even when the holy blades are driven into his body, his scornful smile and bloodthirsty lips still have their crimson glimmer. Hellsing is a great anime, and if you don't want to miss the chance to see this grinning bloodsucker in action, you should give it a try.

20 Quotes from Corpse Party about Fate and Fighting It

Corpse Party has become a cult classic in recent years spawning numerous adaptations in different forms of media from video games to anime and manga. Relive the struggle and mystery in the tragic halls of the cursed Heavenly Host Elementary school with these 20 quotes.

Gakkou no Kaidan aka Ghost Stories will totally give you the creeps, with scary ghosts and terrifying scenes! It's full of moments that will leave you gasping for air. Be petrified with these 20 quotes that deal with the existence of ghosts and what they can do to you...