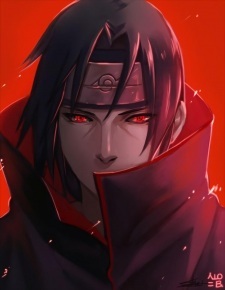 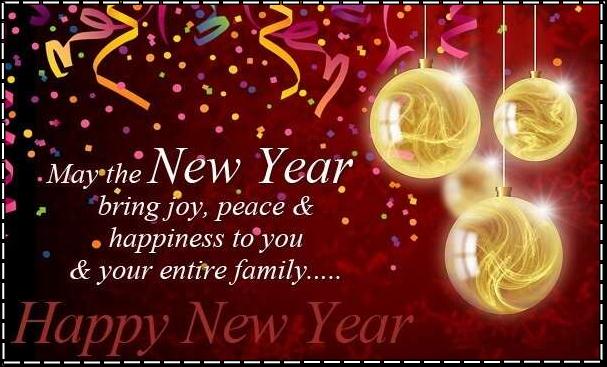 Reload Aug 18, 2017 12:08 AM
Ehh? The MC is conveniently reborn into a world that suits the hobby he had in his past life. What's there not to be sure about? In all seriousness, the only downside to watching is the info they omitted from the source material for the sake of adapting. There's no romance, so you don't have to fear a cliche harem development. It's basically mecha fighting monsters and other mecha with a bit of mecha designing in between. If you enjoy action, it doesn't info dump as much as you think. You'll see plenty of action, at least every two episodes. Well, I might be exaggerating but it's still enjoyable to see how self absorbed the MC is when it comes to his hobby. Oh, I suppose the MC has the cuteness factor as well. Only a few appreciate it.

Reload Aug 17, 2017 2:12 PM
My faves are about the same with the exception of Made in Abyss. My intentions are to read if it doesn't catch up with the source material. As for my other faves; there's Knight's & Magic, Elite Classroom, Angel's 3Piece!, Restaurant to Another World, and ... Smartphone. Though 3Piece has its overly cute moments, it throws in reality when it needs to. Smartphone is generic, but the setting puts the MC in a better position to accept a harem ending rather than being constrained to the norms of society. In his case, he feels constrained by the norms of Another World. I need not explain Knight's & Magic and Elite Classroom. LN adaptations usually represent the source material well enough. Only down side is the info they skip for the purpose of moving the story along on screen. Restaurant to Another World has its mysterious moments to add entertainment to blatant food critiquing. I'd rather watch it for the mystery than the food.

I just caught up in Sakurada Reset, and the repetition is starting to become more blatant. At least we've reached the mystery surrounding the city. As for Re:Creators, I ended up falling behind. I'd like things to wrap up sooner seeing as the MC's secret was revealed. I'll likely wait till it ends to get back to it. Sakura Quest is another one I've fallen behind on. We already know her goal, so most of the anime is just her achieving it with co. I can imagine the ending being a "XX years later" sceen since she won't see the results of her labor right away. On another note, I'm watching Fate/Apocrypha, Dive, Kakegurui, and Yokai Apartment. All have their interesting moments but sadly go at it at an extremely slow pace. Best to wait for them to end before running through them.

but yea, thanks man.. and np XD

Reload May 23, 2017 6:46 PM
Thx bra. Unfortunately, it had to be the month everyone in school studies for finals. I can only celebrate afterwards.