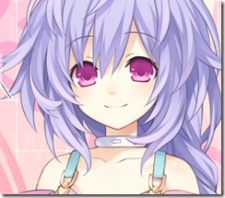 Weeb_G0D Apr 22, 2020 12:58 AM
"Now I really don't know why flying witch has such a low rating, but I'll try to be objective here.
The Natsume Yuujinchou franchise is something that is held in a very high regard in the anime community and Flying Witch has similar aspects to it. They have got similar art styles and the same relaxing feel to it. Both shows have supernatural aspects to them that shows different characteristics that appear in each. If you liked the Natsume Yuujinchou series (which you should) then you should definitely give Flying Witch a try."

Thanks or the recommendation , due to which I got to flying witch .I definetly don't regret watching it.^^

Going back to the topic, slice of life anime are somewhat too goofy.
They are fun, they make you feel relaxed and calm but they are slightly boring.
Flying witch wasn't captivating enough, had a decent story, and had goofy characters.
It was a fun, calming show.

But Natsume Yuujinchou was way more than that. 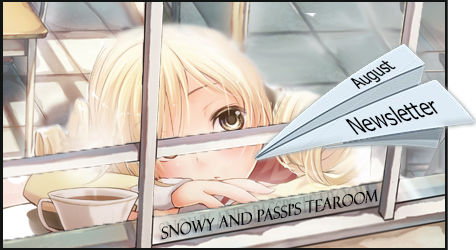 Some more interesting activities have been going on since last few months.
We've been working hard, but it's all thanks to you guys that this works.
Thank you for participating in club event and games ^^


New member? Welcome to our humble tearoom.
Or have never had the chance to get to know everyone?
You can always introduce yourself here.

⚜ Daily Stamps ⚜
Starting from this month, we've been working on making Daily Stamps for all our loyal patrons. You may request the stamps once per day. Those who managed to collect all the stamps in a month will receive points awards to be used in future card editions. Don't miss it ;)
You can find the thread here.

♨ Anime Challenge and Manga Challenge ♨
We included an Anime challenge and a Manga challenge in our threads. Completing these challenges would grant out patrons points. Which could be saved up to be used for future card editions. So try to participate and make it a success. Looking forward to your participation ^~^ 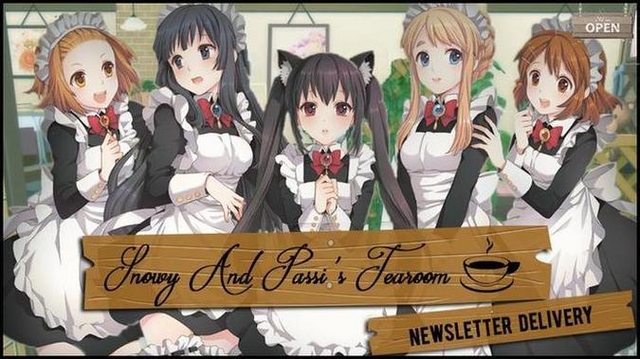 Hello dear members from SNOWY AND PASSI'S TEAROOM!
We are here to tell you that the club is going to become active again, and we would be elated if you could come back there as well!
It's true that it has been a long time, so you may notice that lots of things have changed and some new faces have appeared and all........
So why not introduce yourself again and try to make some new friends here?
We also have lots of new threads, new games, and a lot more things are coming soon!
So come join us again in our tearoom.....


Here are some interesting and useful threads!

Introduce Yourself!
Come here and introduce yourself so we can know you a little better!
Our Tearoom!
Come here to participate our epic RP story! create your own character and be anyone you want in our tearoom!
Official Member Cards!
Come here to retrieve your own Member Card! Created by our awesome designer Ayase!
Personality Thread!
Do a simple test to determine what's your personality then post and find out who is like you!

Check out some of our games!

Ahegyao Apr 17, 2016 2:55 PM
It's because it features cute girls which triggers the feminist elitists on this site.