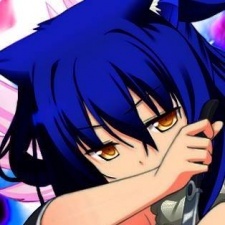 Bakuten Shoot Beyblade G Revolution (Beyblade G-Revolution) is the third and final series of the Original Beyblade Series; Metal Fight Beyblade could be considered the spin-off

They both are basically based of the same idea: different worlds being parallel to earth. They also have fun talking animal-type things.

It includes racing to a point, and it is very Scifi/fantasy.

They're both the same genre, Magical Girl.

I think it is similar because it includes fighting Demons, trying to defeat one main bad dude, ect.