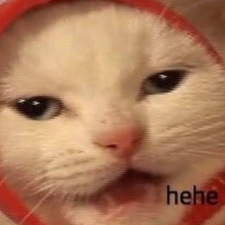 -Des- Jan 5, 2:23 PM
Just finished Shadows House (anime version) ! The story is really interesting ! Was definitely confused at first - what are the dolls for? why are there shadow masters? etc etc. It definitely reminds me of TPNeverland in terms of story vibe. When Emilico was being clueless, I too started to become anxious. Like even though I don't know what is going on, but somehow I can tell she's making a lot of mistakes hehe it made me cringe a lot. Let's see. Apparently the anime version divert from the manga story after the debut arc. I guess that is also why the ending felt kinda rush. Oh and also S2 was announced for the anime but no confirmed date yet. Hmm I think I will watch it, and I hope that it won't be another disappointment like TPN. In the end, I guess I still prefer the anime since it has really interesting music & sound effects in it! But if the S2 anime somehow ended up really bad though, I will skip it and read the manga instead from that point on like I did with TPN.

Thanks again for the recommendation. It was a fun watch~ ʕ•́ᴥ•̀ʔっ

-Des- Dec 31, 2021 10:14 PM
Oh I didn't know it was from the same author 'cause I read Kuro just few weeks ago ! Hmm I noticed there is an anime adaptation for Shadows House - not sure if I should read or watch.

I also read Hitsugikatsugi no Kuro which I think sort of have the same vibe too if you're interested. Also did stumbled upon Totsukuni no Shoujo the other day so will read that in the future soon (another one that might interest you perhaps?).
Happy New Year~ ʕ•́ᴥ•̀ʔっ 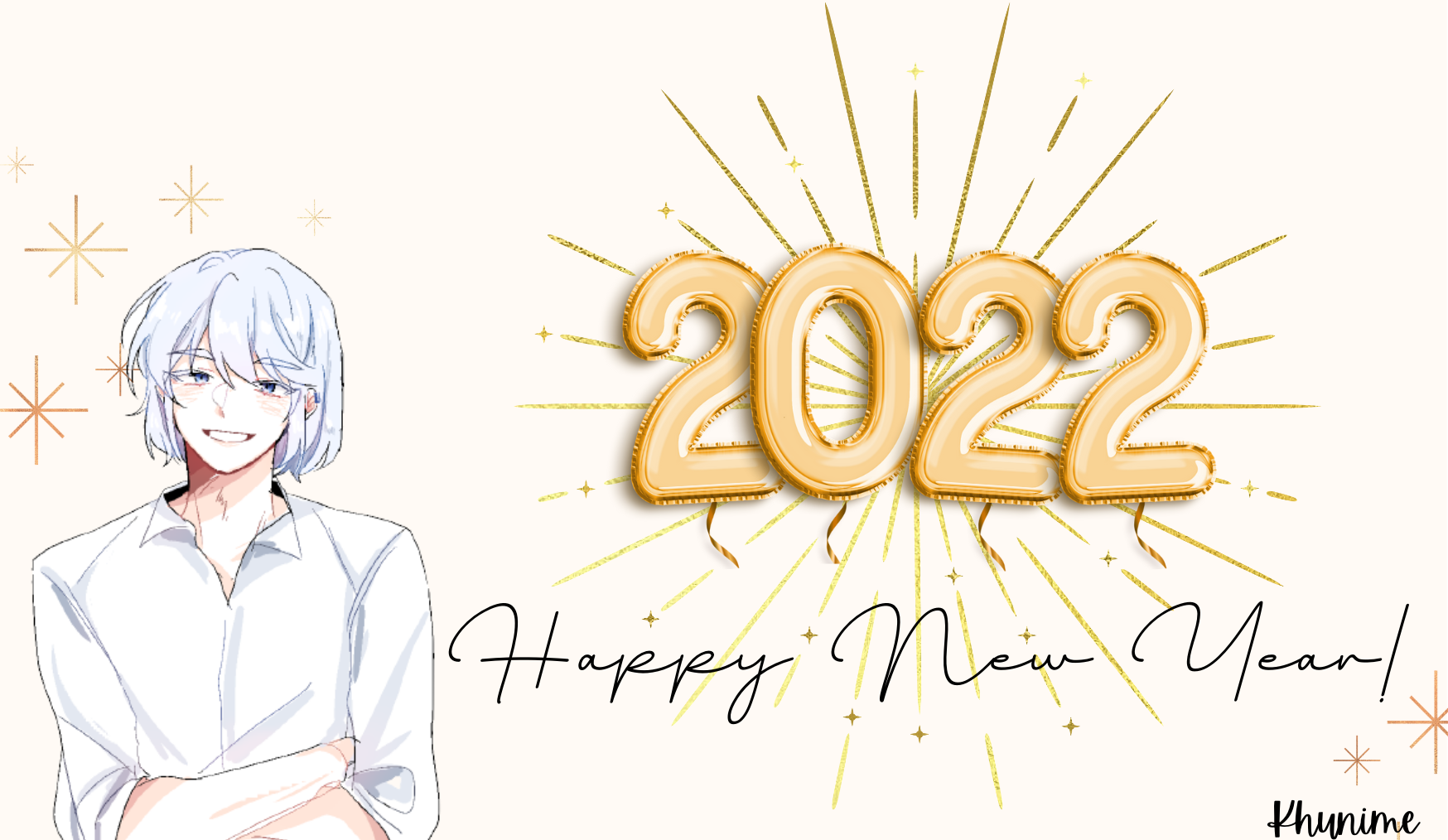 LishHeichou Oct 26, 2021 11:58 PM
Oooh I see! ^^
I really hope you'll find some good new things to read!
A year ago I wrote a few blog posts out of boredom about manga recommendations, maybe there's something there for you too!