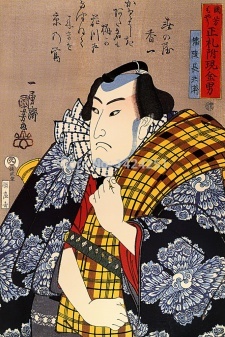 OniiChon Jan 14, 2018 3:13 AM
i DO think that ur a mediocre pretentious pseudo intellectual reviewer who has no idea what he is talking about.

AnimeTangles Jan 19, 2017 10:08 PM
Thank you for your encouraging words! Stories like MLA may not be about Christianity, but they are often filled with relatable themes like sacrifice, love, and forgiveness. As for Cross Channel, I (Kaze; there are a number of staff members for our blog) have read it and it is indeed a kamige. I've started to look over George's analysis of it (it is indeed a monolith, yikes!), and I'm certainly intrigued so far. It is especially interesting because the author of Cross Channel Tanaka Romeo also penned my favorite VN Rewrite, which I have also praised as having some of the most impressive spiritual and theological themes I have seen among Japanese VNs. However, perhaps I will be convinced that Cross Channel is the story which deserves that title...Cross Channel is far more symbolic and subtle with its messages than Rewrite, so it is quite a challenge to not only analyze as a story but also to come to an agreement with others that such an analysis is a valid one.