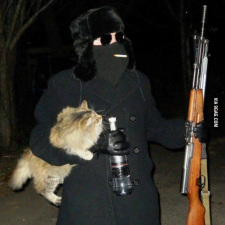 Despite having different approaches, both shows focus on music. Each of them has a character who likes The Sex Pistols. While NANA has more romance, DMC has more comedy.

They're both about serial murder cases and someone who solves them. Also both are gory and show mutilated corpses. However, MPD Psycho has a more complicated story.