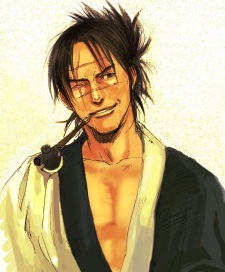 prototypeplayer Oct 4, 2018 11:42 AM
Yeah for sure. Neko and Kazumi were my best girls, and Ryouta was really likeable and well-written.

prototypeplayer Sep 30, 2018 8:37 PM
Yeah the anime was decent, but I really enjoyed reading the whole story with the manga.

pmf96 Dec 19, 2017 6:08 AM
Indeed. I personally enjoyed it quite a lot. I was finding it really exaggerated with the drama between the characters, but after we got that backstories and character arcs for them I stopped having 0 complaints haha
Yeah, they really did :') I was so confused after those last 2 episodes haha Thank god that they remade it! I loved the movie :3

I still haven't watched the movies... So, your thoughts so far about them?

Really curious about what you think about it!! When you have the time, please do say something =w=)b 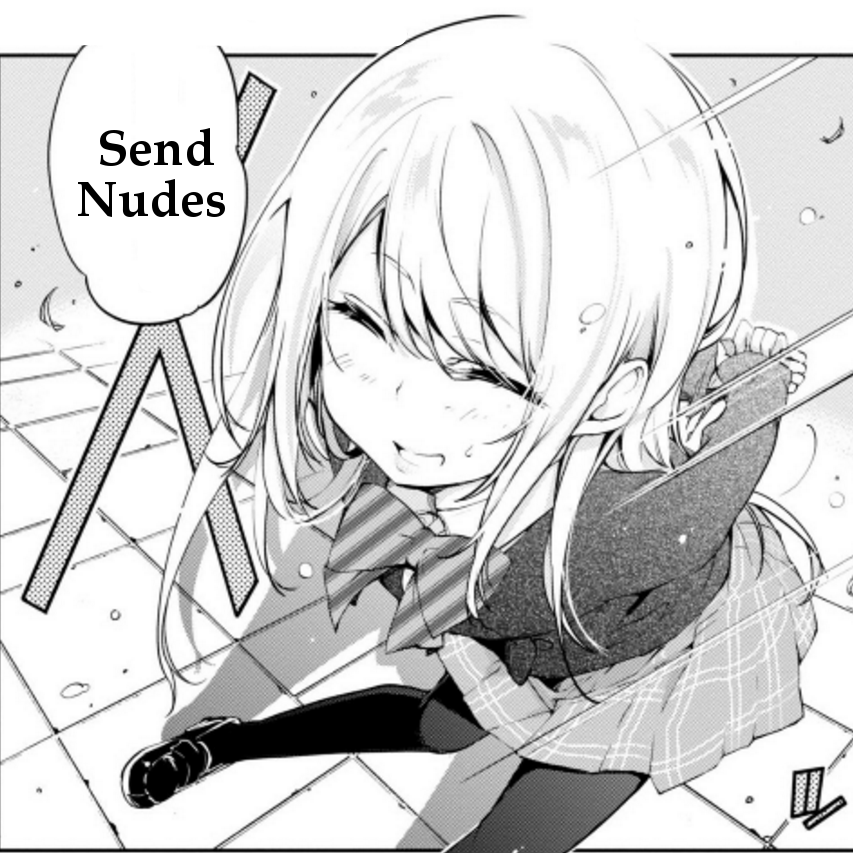 LordAura May 17, 2017 8:29 PM
I like Rana, Suna, Charles, Attia, Roxxane, and Ticy. I really don't dislike anyone though. I've been buying the English volumes myself. Just got 13-14 a couple days ago. It'll be a while, but they'll catch up eventually.

LordAura May 17, 2017 2:41 AM
Yeah it's pretty unfortunate that season 2 bombed so hard in Japan. I would've liked to have seen the Legendary Pandora in anime form. Yeah the cliffhanger left by the latest chapter was definitely setting up something cool.

1059 May 6, 2017 3:38 PM
Kazumi, Neko and Hatsuna were all really good characters so I have hard time deciding. In the anime I didn't really like Hatsuna at all but in the manga Hatsuna's arc somehow struck me so I marked her as one of my favorite characters in my profile. In the anime I liked Kazumi the most.

I can't remember the Valkyria arc too well anymore, I tend to try to dismiss the portions of the story I don't like so I don't get sour taste in my mouth. People give "well then everything is a 10/10" as a counter argument to that but too much crap makes me just drop a series. I've dropped exactly 150 anime as of now. That's apparently a lot.

Re-reading it all would raise the bar too high, I would never pick it up again if it came to that. I'm thinking of going back a few chapters and starting from there. Reconnecting with the characters is certainly an issue though.

I don't like comedies at all. Something about all of it just being for laughs kills all my interest. How am I supposed to care about anything if that's the case? People praise Konosuba (4/10 for me) and OPM (7/10) for being some of the greatest anime of all time but for me the former is just garbage and the latter was a regular good series.

You just added Seireitsukai no Blade Dance, Rakudai Kishi no Cavalry and Asterisk War to your list. Unless you really like supernatural magic high school battle harems I recommend you watch none of them.

1059 May 6, 2017 9:29 AM
I've read most of it (142/181 ch). I didn't really like the Valkyria arc in either of the versions but other than that it has been amazing. I should try finishing it soon. The only problem is that I read all those chapters in April 2015 so I can't really remember where I left off. It wasn't finished back then and I can't follow ongoing manga because it prevents me from going on a reading spree.

Do you ever follow along as a manga is publishing? I can do that with anime but with manga it never works. Do you have any other manga that have same kind of feel like the early chapters of Brynhildr? Something with witty developments and stuff?

Only one that I have to recommend is Liar Game. The art is not as good as Lynn's but the story has a similar vibe to it.

1059 May 6, 2017 7:30 AM
Cool to see someone else who likes Brynhildr. Most of my friends haven't even heard of it and reddit says it's horrible so I haven't really been able to find anyone else who likes the series. I don't even read that much manga but Brynhildr anime left me craving for more so I had to pick it up. The last few episodes of the anime were quite bad though.