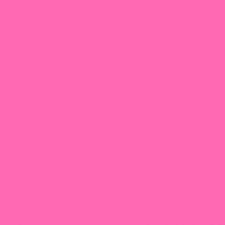 MoonPhos Jun 11, 7:10 PM
oh you moved over to anilist so i assumed u wouldnt be using mal anymore

de_so May 24, 3:45 PM
a 5 for shingeki no kyojin was a dick move, allow me to remind you that ur oh so beloved kira yoshikage died to an ambulance. a fucking ambulance

HeadsUpPlease Mar 16, 9:43 AM
5 for Shingeki no Kyojin S3 P2 is just unjustified and wrong.

SunlitSonata Jul 7, 2019 6:55 AM
Thank you very much! It’s my 21st birthday, so I’ll definitely appreciate being able to actually go to bars and order drinks legally in America. You haven’t commented back in months though, so I hope things are going well for you.

Also, I played the third Danganronpa game as well, V3 Killing Harmony, which was a little uneven in places but still was very stylish as the best produced game in the series and compelling for that matter.

The Danganronpa 3 Animes on MAL were mediocre due to a lot of contrivance, pacing and focusing issues, but not irredeemable, and I’d still take them over OPM Season 2 since they at least looked passable, had a unique watching format of swapping from one series to another every episode, and they were more funny either intentionally or unintentionally. Don’t intend to watch the first anime beyond some funny dub clips since it just seems like a worse version of what the first game offered.