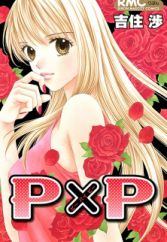 Himeno Ruri is Vice President of the School Council at Seiou Academy! Recently, at a council meeting, a strange matter has come up: "P," the mysterious thief for hire. Who is he, and why does he only steal particular items? (Source: Shoujo Manga Maniac) Included one-shot: Baby It's You 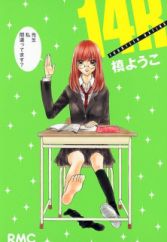 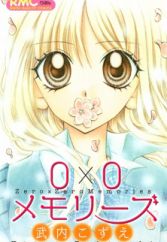 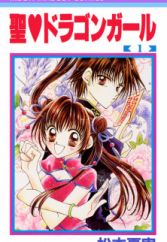 Momoka Sendou (nicknamed "Dragon Girl") and Ryuga Kou are childhood friends. Momoka is a martial artist, and Ryuga is a Chinese magic master who banishes demons. In order to increase his power, Ryuga calls on the spirit of a dragon to possess him, but the spirit enters Momoka instead. Now the two must unite forces and fight demons together! (Source: VIZ Media)

Whisper of the Heart: Happy Time

A sequel to the manga that was made into a movie, "Shiawase na Jikan" is comprised of two stories. The first is a continuation of the first book, two years into the future, and Shizuku is now preparing for her entrance exams. The second story, "Kikyou no Saku Koko" (The Blooming of the Balloon Flowers), is an unrelated original story. Tsuge Takayuki is a normal college boy, who, one day, sees a girl admiring the flowers in his front yard, and was reminded of a girl who stood by the flowers one year ago, crying in the rain. He falls in love with her, but will her injured heart accept his feelings? 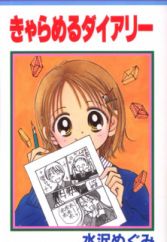 Hana loves the school, caramel and...drawing manga! Her speciality: Drawing romance stories! In real life, her heart beats for the cool Taro, but she's too shy to tell him...unfortunately, Marie, her rival, has decided to steal him! (Source: M.N.M.) 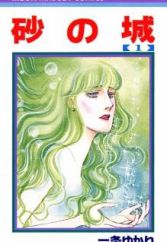 In 1944 France, a family had a daughter, Natalie, and adopted a son, Francis, on the very same day. The two grew up happily together, and fell deeply in love by the time they were teen. But Natalie's parents died before they could decide whether to give their blessings, and Natalie's new guardian, her aunt, would never approve. The lovers were driven first to elopement, then to suicide, though they somehow both survived, neither knowing what happened to the other. Years later, Natalie learns the truth about her dead love... and his wife and son. After a series of tragedies, she decides to take in the boy, even as she is haunted by his resemblance to her lost love. 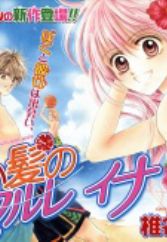 Shougo goes every summer to the beach, where he works for his grandfather at a beach hut. On the way there, he sees a beautiful red-headed girl walking alongside the road. He never thought he would see her again, but lo and behold, she appears again at the beach hut! And she demands that he...? (Source: MU) 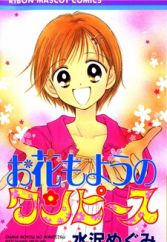 Tomboyish Ayuka is in love with her childhood friend Sakamoto. At the start of her third year of middle school she meets a new friend Sally-chan. Sally-chan also seems to have feelings for Sakamoto. Will Ayuka have the courage to confess her feelings or will Sally-chan beat her to it? (Source: Alice Dreams) 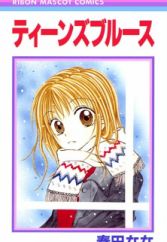 It contains the short stories Storm of Light Pink Color, The Flowers That Look At The Sun, and The Last Unrequited Love. The title story is a slice-of-life school sports manga about a pair of brothers who both play baseball. While the eldest is a pitcher for a top-tier team with chances at winning the prestigious Koshien tournament, the youngest is a mediocre player with an attitude who has never gotten over the death of their father several years prior. 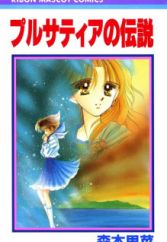 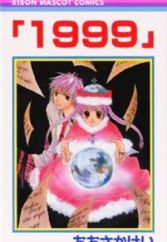 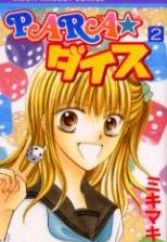 Saikawa Rai is said to be the Goddess of Luck. Where does her luck come from? It's dice! When Hanabusa confesses to her, he had no idea what craziness he got himself into... Stealing dice, life-sized board games, and... crocodiles? (Source: Eternal Bunny Love) 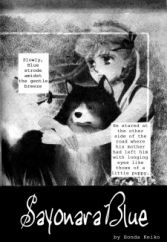 Souta's mom left he and his dad to live by themselves, and suddenly returned when Souta's dad won a rookie novelist award. When Souta and a girl, Sanae, were hiking one day, they ran into a dog searching for its lost owner. (Source: MU) 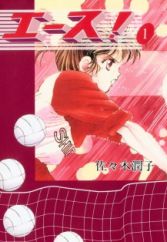 Hoshina Manami is the energetic ace of the Kitagawa Jr. High School Volleyball Team. Although strong-willed and lacking finesse, her play style is dynamic and attention-grabbing. Can she lead her inexperienced team to the national championship against several rival teams while dealing with possible issues of love along the way? A tale of youth and dreams as told by the classic shoujo manga-ka Sasaki Junko. 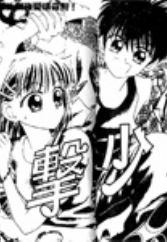 Ichijouji is madly in love with Yui-chan, but this causing her many problems. (Souce: M-U) 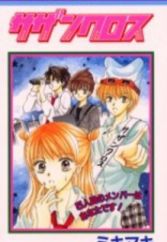 Nobushina Naharu has always wanted to become a famous detective. Her dream is to set up a "Detective club" at school, but the teacher requested that a club has to have at least four or more club members to be considered a club. So then, when she has finally gathered 3 other partners, she realizes that they are getting weirder and weirder one by one. (Source: Sugar Oasis) 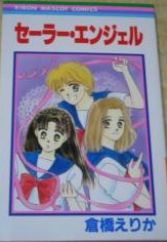 A collection of 4 short stories. 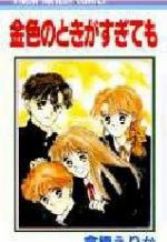 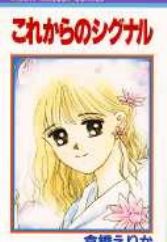 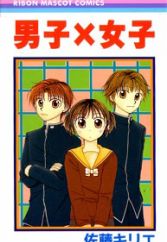 A collection of school life one-shots. 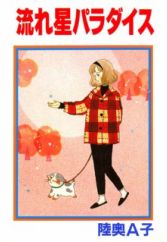 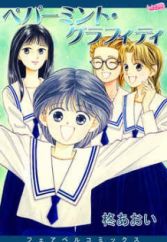 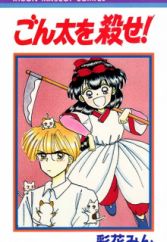