The Digimon franchise is vast and varied, consisting of virtual pet toys, collectible card games, video games, anime, manga and films. Another notable aspect is its sexy characters. Let's take a look at 5 of them and discover what makes them so captivating. 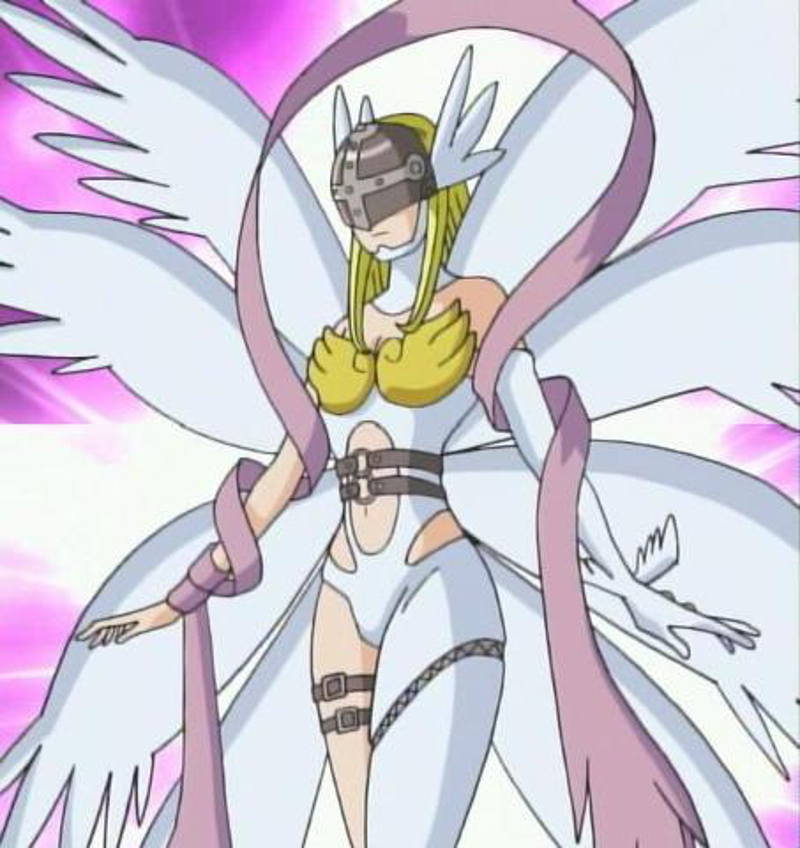 In the world of Digimon there are plenty of character classes. Some of these 'Digital Monsters' truly do resemble strange creatures that were hatched from Digi-Eggs. However, not all Digimon are created equal as there are a few that don't look like monsters at all.

Angewomon is a prime example of an Angel-type Digimon combined with the physical attributes of a gorgeous blonde woman. While Angewomon is known for its kind heart and gentle demeanor, it's definitely no pushover. Capable of fighting vigorously against foes it deems malicious. Angewomon's imposing eight wings and sexy attire can't hide its strong sense of justice. 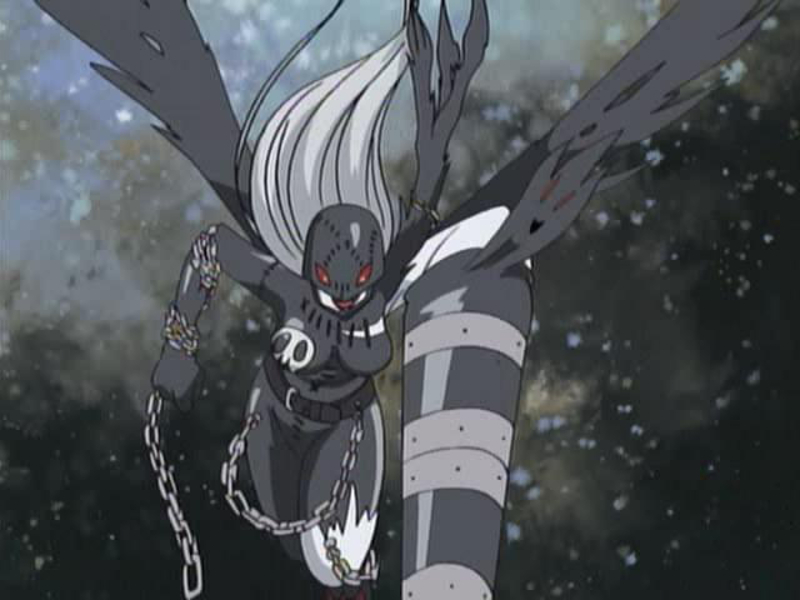 Lady Devimon may look like it stepped out of a Tim Burton movie, or might be a long lost relative to Spawn. Nevertheless, this Fallen Angel Digimon has goth-chic in spades. Its rivalry with Angewomon is shown in their epic showdowns in the anime series. Lady Devimon's voracious determination to crush the enemy is surprisingly sexy. Catfights such as these are what the fans crave.

The Queen of Flowers 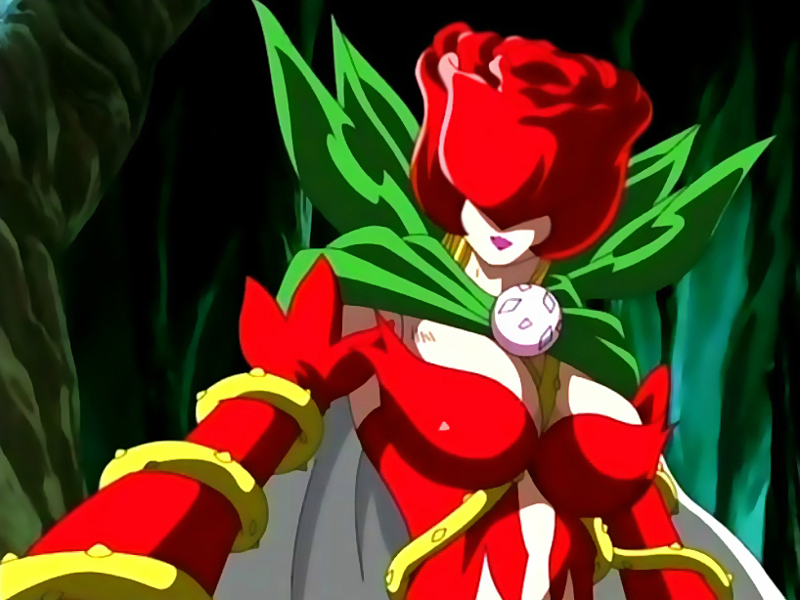 Eccentric characters seem to be a staple of the Digimon franchise. It's not just Lady Devimon that's a bit off the beaten path - Rosemon is as outlandish as they come. A Fairy-type Digimon with a rose shaped head who dons a tight-fitting crimson suit with a Tifaret jewel, Rosemon is probably very, very popular at parties.

Then there's that whip. Granting Rosemon a rather dominant but sexy appearance. Hopefully, that's about as risqué as things will get. This is one Fairy that is far more concerned about retaining its beauty for as long as possible.

The Mistress of Mayhem 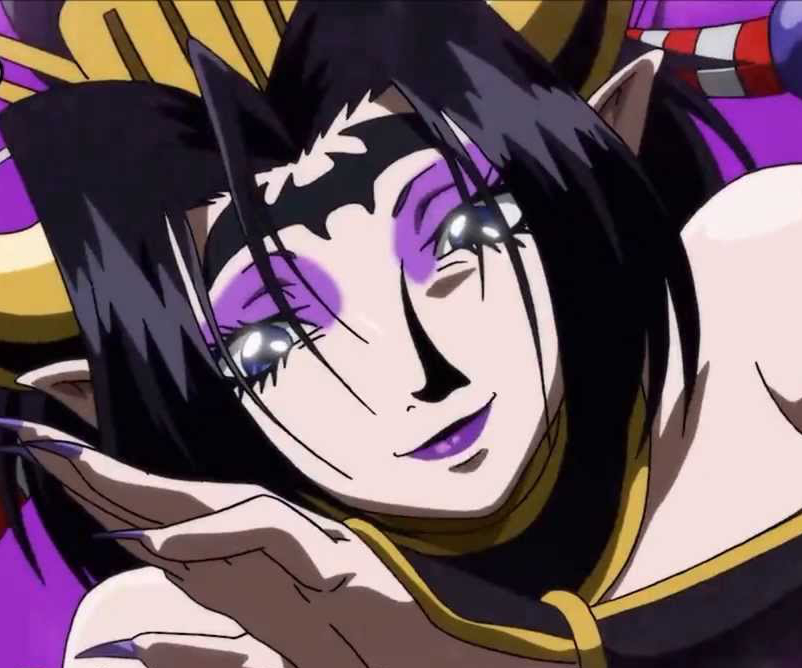 Not often does one come across a 'Goddess of Darkness', but that's exactly what Lilithmon is. Classified as a Demon Lord, the name should be enough to send shivers down anyone's spine. Lilithmon is dark and malicious, hellbent on taking the lives of those crossing its path.

Lilithmon is incredibly feminine and alluring, helping it ensnare the unsuspecting. Wearing a purple robe layered over a rather sexy cat-suit underneath. With blue eyes, jet black hair and pale skin - few can resist this particular Digimon. 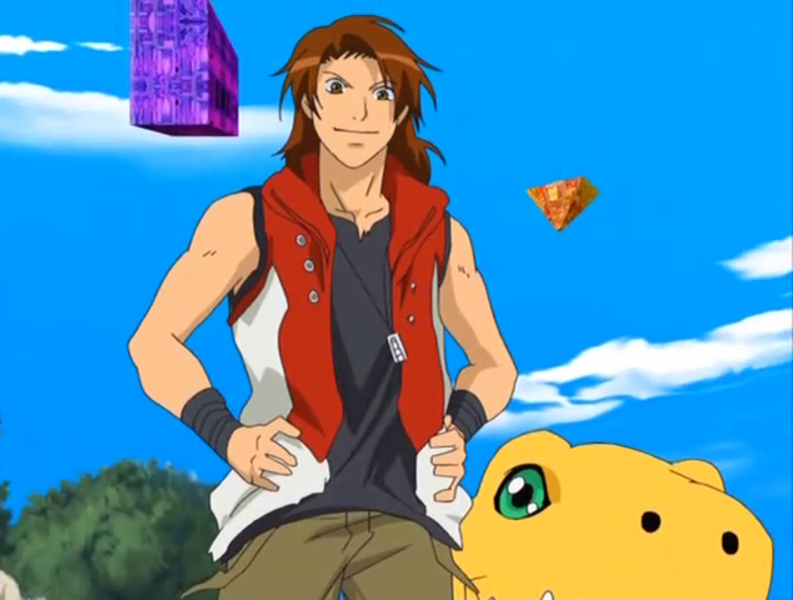 Now onto someone human. Masaru Daimon is a student, DATS Officer and partnered with Agumon. He's the lead protagonist of the Digimon Savers anime series, which has a fair amount of sexy fan service.

Masaru fans admire him for his heroic deeds and ability to win battles. His confrontational style makes him out to be a bit of a bad boy, but his heart is in the right place.

Everyday Life with Monster Girls (Monsutā Musume no Iru Nichijō) has a colorful cast of characters, human and otherwise. Who are they? What are they? Which ones might accidentally crush you? Meet Kimihito Kurusu and his lovestruck housemates as they build their lives together!