The Most Badass Dragon in One Piece

The world of One Piece is huge. While there are a wide variety of characters, there are also lots of weird creatures such as sea cows, square rhino, trumpet pig, yellow great rhinoceros beetles, and of course, dragons. 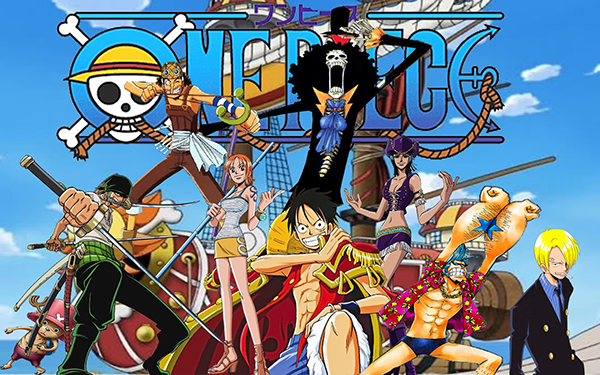 One Piece is an extremely popular manga and anime in Japan that has gained worldwide recognition. Action, drama, and humor blended together is the main ingredient for its success aside from, of course, the story line and characters.

Dragons aren’t exactly the main attraction of One Piece. But the few that are introduced can stir the question in the minds of readers and viewers: which one is the best dragon? 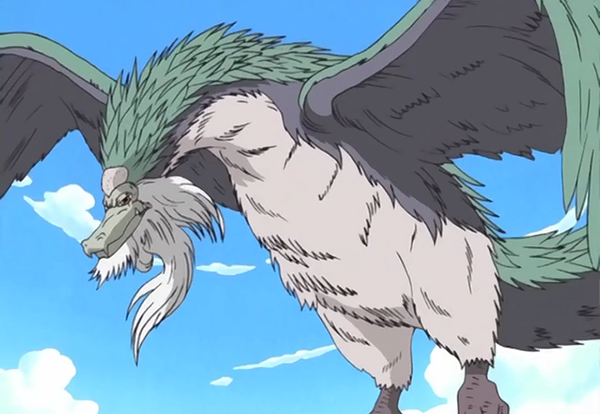 Sennenryu, literally translated "Thousand Year Dragon," gets its name from its habit of going back to the Dragon Nest every 1000 years to give birth then die. Upon its death, its bones may be collected as an ingredient for an elixir that grants eternal youth. 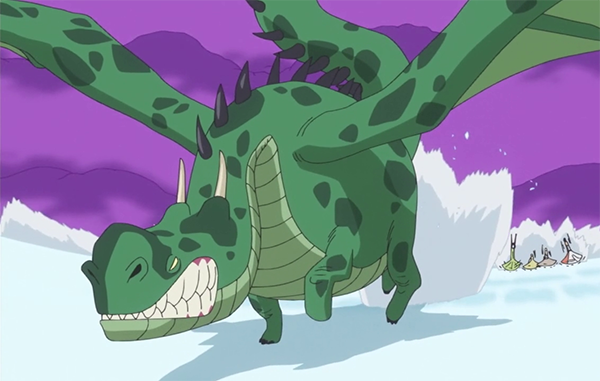 These are dragons created through Vegapunk's research. There are two models for these, named the first model and the second model (creative, I know). The first model is quite like a real dragon. It is huge, it can breathe fire, it has almost impenetrable skin, and it can fly. The second model does not differ much from the first aside from the fact that it is much smaller. Because of this, it can move quickly and can even dodge bullets. It is also shown to be able to chew steel. Sound strong enough for the crew? Well, not really. 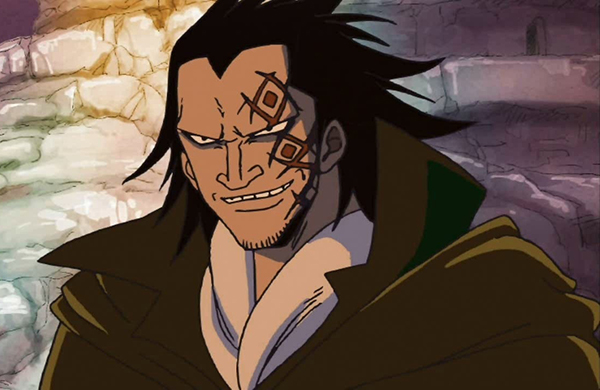 This one is neither a monkey nor a dragon. He is 100% human. Not much of his abilities or skills are known other than the fact that he’s really really strong. We don’t even know if he is a Devil Fruit user. He is a revolutionary leader who doesn't agree with how the World Government handles things. His main goal is to overthrow the government and for this, the World Government has dubbed him the most wanted and most dangerous man in the world. So Devil Fruit user or not, the fact that he is powerful enough to hog the World Government’s attention and command super powerful characters in the series says a lot about his capabilities.

So, who’s the king of the dragons in One Piece? Obviously, it’s… 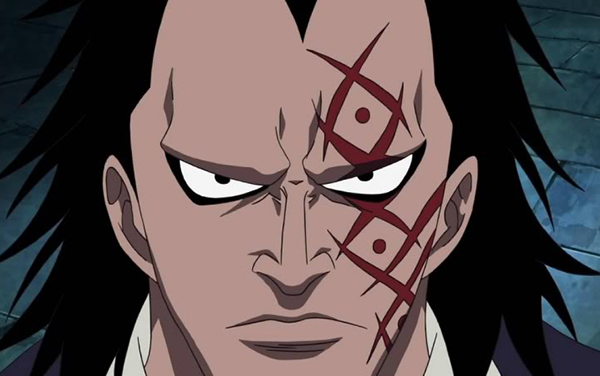 How ironic is it that the most badass dragon in One Piece is, in fact, a human? His bones may not be able to grant eternal youth (no one has tried yet though) nor does he have memory altering skills (maybe). But his name alone can command more fear than any dragon ever will. Sure, he cannot drown a city in flames through his breath (and he doesn’t really want to) but he can change and challenge the laws governing the whole world and those implementing them.