Get to know the famous clans in the Naruto series! This mini guide features three major clans from Konohagakure, the main setting of the series. These noble clans have a long history in the Naruto series, so you'll also learn about more than just the clans themselves in this guide. 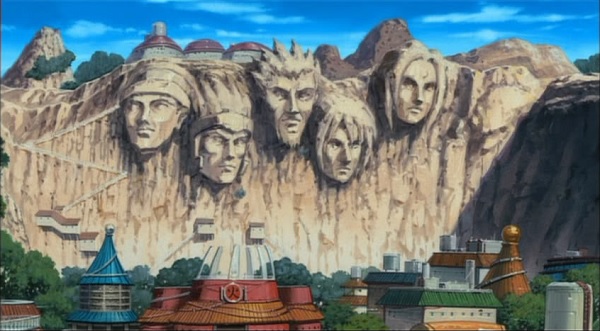 The following Naruto clans are from Konohagakure, and they're considered famous because of the impact they have in the shinobi world as well as helping build Konohagakure's military power and village system. 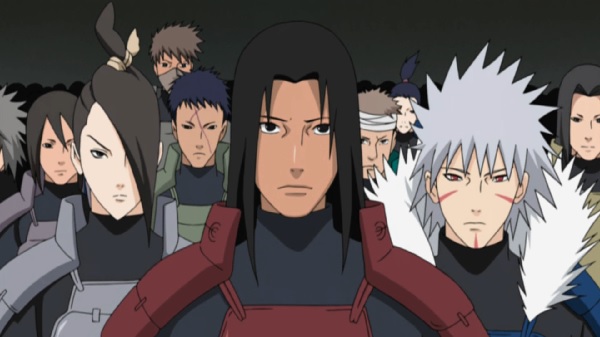 The Senju Clan was one of the most renowned shinobi groups in Naruto history. Hashirama Senju, the First Hokage of Konohagakure, was the leader of the Senju Clan when he came of age. His brother, Tobirama Senju, was also part of the clan. Although the Senju Clan was well-known in shinobi history, the clan is not active in the current Naruto and Naruto Shippuden series. The Senju Clan was known for their love, and that was the reasoning for parents to nurture their children into strong shinobi. However, as Hashirama noted when he was a young boy, the Senju clan's idea of love was twisted as he thought sending children to the battlefield and, ultimately, to their deaths was harsh and not out of love. The clan was also known to be one of the two strongest shinobi clans in the world, rivaling the Uchiha Clan. Eventually, the two clans became allies and built Konohagakure together. The Senju Clan helped establish the beliefs, ideas, and teachings that continue today in Konohagakure, such as the Will of Fire. 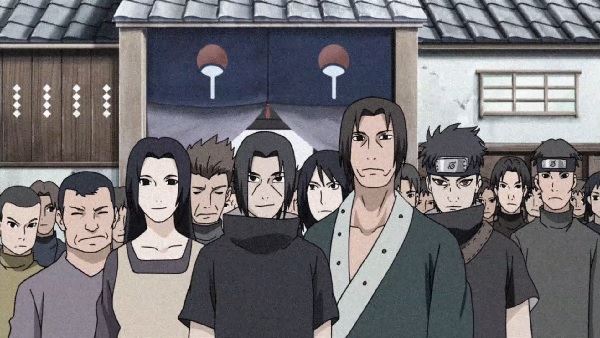 As one of the two top clans in shinobi history, the Uchiha Clan is another noteworthy group that rivaled the Senju Clan. They were known for their visual prowess, the Sharingan, and their Fire Release techniques. A notorious member of the clan, Madara Uchiha, became a close friend to Hashirama Senju during the Warring States Period when they were young boys. However, because they were in rivaling clans, Madara ended his friendship with Hashirama and they both became enemies for much of their lifetime. Even after the Uchiha Clan and Senju Clan became allies, Madara became a rogue ninja and continued battling Hashirama and trying to destroy Konohagakure.

The Uchiha Clan was still part of the current Konohagakure, but the entire clan was annihilated by Itachi Uchiha to prevent a coup d'etat in the village. 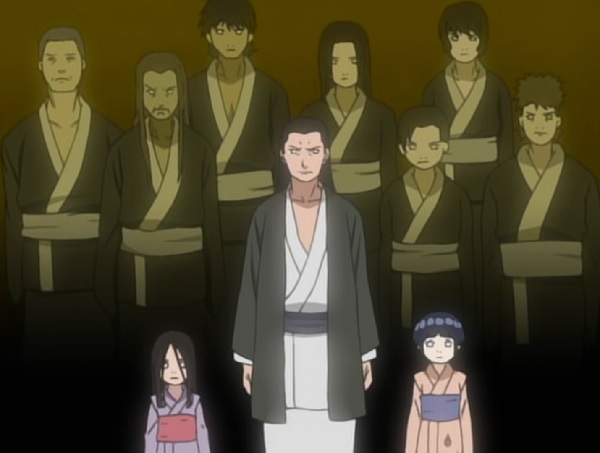 The Hyuuga Clan is another noble clan in Konohagakure. Just like the Uchiha Clan, the Hyuuga are known for their visual power, which in their case the Byakugan. The Byakugan allows a number of sight-based techniques.
-- Almost complete 360 degree vision
-- See through solid objects
-- Long-distance vision
-- See a person's chakra flow

The Hyuuga are known for their fighting style called the Gentle Fist, too. This style allows the user to block an enemy's chakra flow. The most active Hyuuga members in the Naruto series are Hinata and Neji. Neji is considered a genius in the Hyuuga Clan, and Hinata is the head's daughter.

I hope you've enjoyed learning about these famous clans in Naruto! Check out the Naruto and Naruto Shippuden series and see the clans for yourself.