15 Quotes about Humanity from Punch Line

Punch Line utilizes the idea of souls drifting around, observing, and interacting with humans as a way to provide a commentary about humanity as a whole. Here are fifteen quotes that may give humans something to think about, most of which are provided by a cat.

"If you don’t want to end humanity, don’t get excited." - Chiranosuke 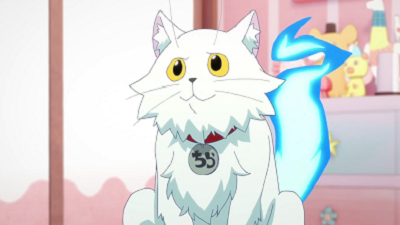 "Humans sure are selfish, huh?" - Chiranosuke 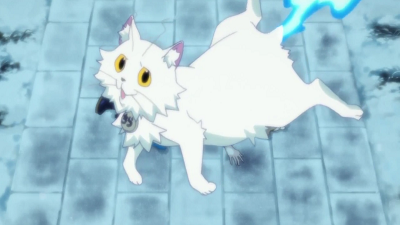 "The day before the field trip is the most fun." - Chichibu Rando 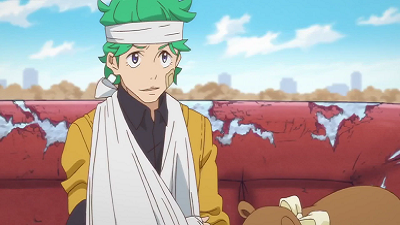 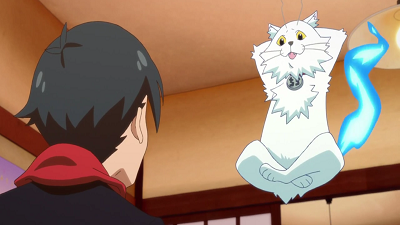 "Humanity must evolve into a perfect form. That’s the only way to bring about world peace." - Tsubouchi Qmay 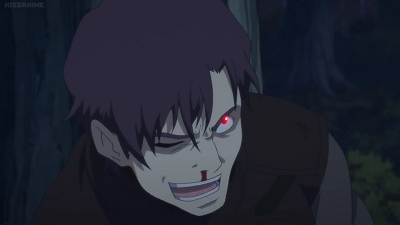 "A bond without pain isn’t a bond." - Chiranosuke 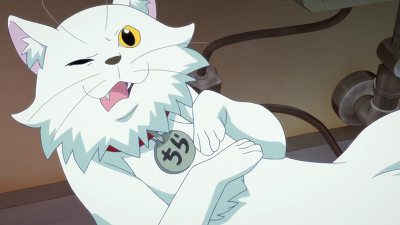 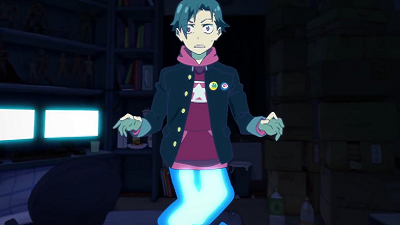 "The more you make amends, the stronger your ties become." - Chiranosuke 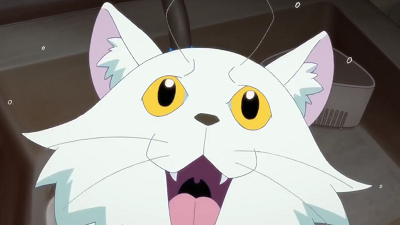 "There’s no point in saving the world if you’re not in it." - Yuuta Iridatsu 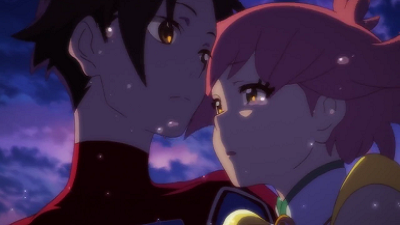 "Humanity’s future has to be determined by humanity itself." - Chiranosuke 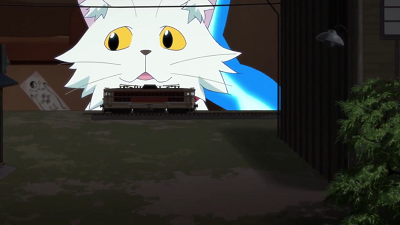 "Human history is nearly over. Living with your eyes averted from that reality isn’t a bad option." - Ryuuto Teraoka 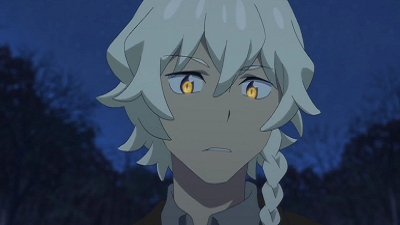 "Live and atone for your sins." - Yuuta Iridatsu 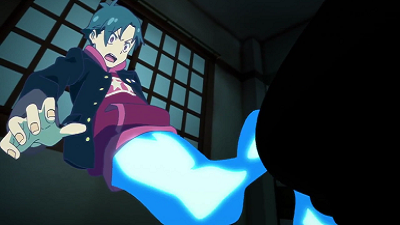 "You didn’t care when 7 billion people died. Yet one person dies and you’re crying and screaming." - Chiranosuke 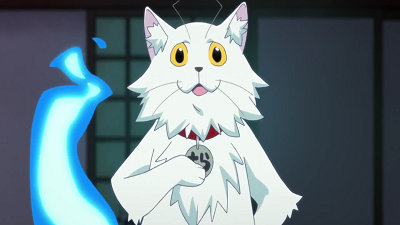 "Now that you know you’re going to lose, you have to prepare for your defeat." - Chiranosuke 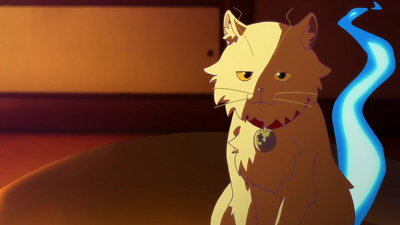 "All suffering in this world stems from the fact that humanity is imperfect." - Ryuuto Teraoka 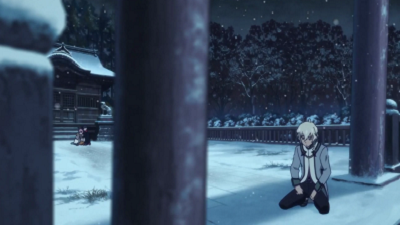 There you have it, 15 comments on humanity from Punch Line. Although most of these do come from characters whose souls don't quite match their bodies, their words radiate across all of humanity. Even if your soul doesn't coexist with your body, being true to yourself is all that matters. Just remember, don't get too excited.