Unleash Your Inner Shinigami With These Bleach Video Games

Looking for some video games based off of the Hollow-infested world of Bleach? Look no further. 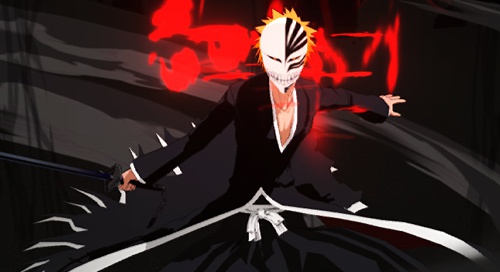 Are you a major Bleach fanatic? Have you ever wanted to be a Shinigami and perform a Bankai of your own? Well, you can't. But these video game adaptations of the popular series are the next best thing.

Bleach: The Blade of Fate 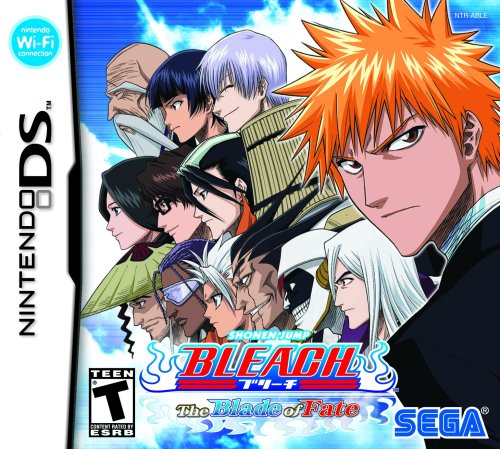 If you're a fan of classic 2D fighting games, then this is the game for you. Developed by Treasure for the Nintendo DS, this game has up to four player local and online multiplayer and a unique card system that can turn the tide of battle in an instant. There's also a story mode that revolves around Bleach's Soul Society arc from the perspective of 23 out of the 28 playable characters you can choose from. If you're always on the go, you might want to go pick this one up. 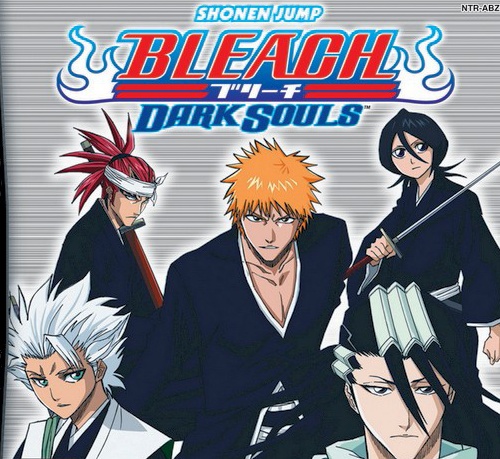 I know what you're thinking and the answer is no, this isn't a spin off of the Dark Souls action RPG franchise. This DS game is in fact another Treasure joint and direct sequel to Blade of Fate. All previous characters return along with 17 fresh faces added, new character moves, new game modes, and a stronger online component, making this sequel a major improvement over the original. This game's story strays from the source material a bit more than the previous entry and (without spoiling the anime or manga) takes place after a certain event involving the character Aizen in the Soul Society Arc. 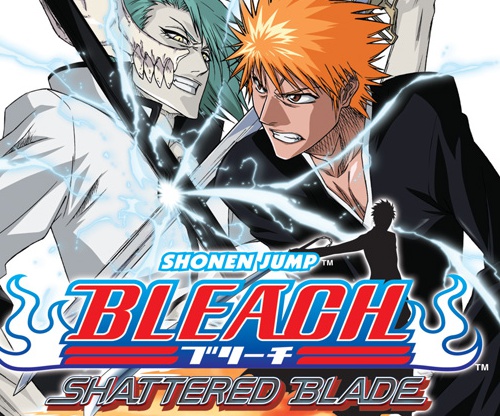 Developed by Polygon Magic and released for the Wii, Shattered Blade was the first Bleach game to land on a home console in the US. This time the battles are fought in a 3D space, and motion controls are the main attraction. Forget everything you know about traditional buttons, because waggling the Wii remote and nun-chuck like a maniac is how you'll slice and dice your opponents in this game. The storyline is created specifically for the game, and while it has ties to the source material, it's more of a self contained affair about the character's search for powerful Sokyoku shards. Sega, the publisher, even created a new character for the game, an Arrancar named Arturo Plateado. 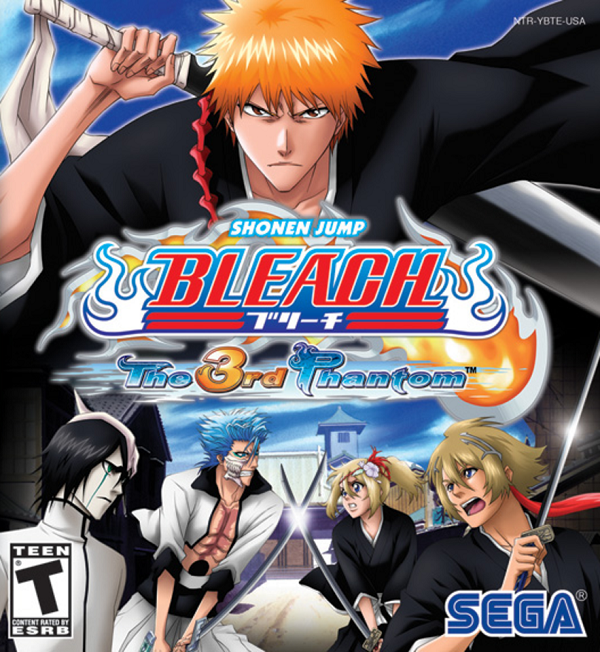 Forget fighting games, how about a tactical RPG instead? The DS ended up being a great platform for Bleach fans, with yet another adaption, this time developed by Sega. The story of the game is actually written by series creator Tite Kubo himself, and features an entirely original spin-off storyline with new starring characters. Twin shinigami Matsuri Kudo and her brother Fukimaru are the stars of the show. You have the option to play as either at the start of the narrative and later run into familiar series characters such as Ichigo along the way. Even the aforementioned Arturo Plateado makes an appearance yet again.

This one requires tactics over button mashing, so you'll need to use your head in isometric battles akin to Fire Emblem. Most characters from Bleach:Dark Souls return, along with new additions including a girl from the mortal world named Shiyo. Sixty Characters in all give this game the biggest Bleach roster in a video game yet. 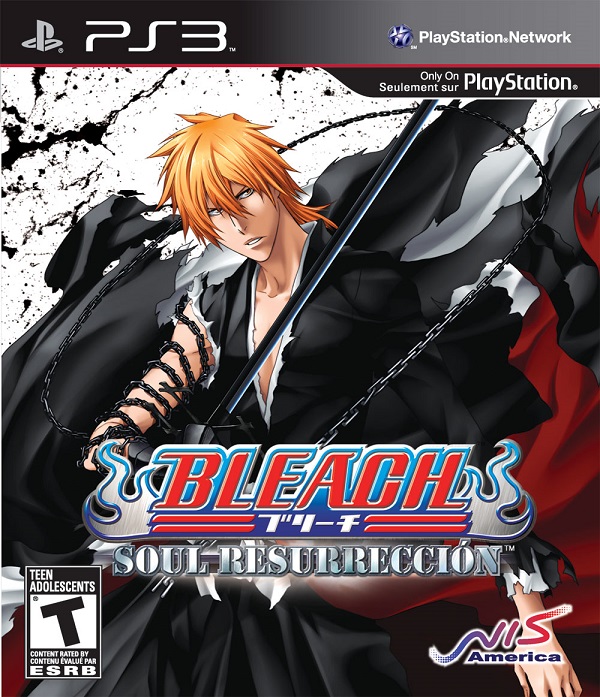 Released for the PlayStation 3 and developed by SCE Japan Studio and Racjin, this title went in a very different direction than many of the previous adaptions. Soul Resurrección is a hack and slash adventure in the vein of the immensely popular Japanese Dynasty Warriors franchise. The game's story takes you through a much condensed version of the Aizen ark from the anime and manga. The gameplay is all about throwing together combos and getting the highest rank you can with the 21 playable characters at your disposal.

All in all, there's a fairly decent variety of Bleach games to choose from. And there's even more if you're willing to import the titles that have not gotten a release outside of Japan.