With 700+ episodes, the popular series One Piece offers a plethora of sayings that inspire us, make us think, tickle our funny bone, and make the series what it is today. Here are a few of the most memorable quotes!

“I love heroes, but I don't want to be one. Do you even know what a hero is!? For example, you have some meat. Pirates will feast on the meat, but the hero will distribute it among the people! I want to eat the meat!” - Monkey D. Luffy 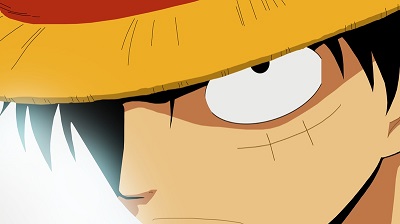 “Don't ever think there's any perfect society made by humans!! If you think that way you'll overlook the enemy!! Don't be fooled by appearances!!” - Smoker 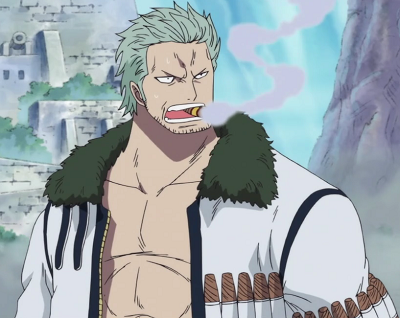 “If I can't even protect my captain's dream, then whatever ambition I have is nothing but talk! Luffy must be the man who becomes the Pirate King!” - Roronoa Zoro 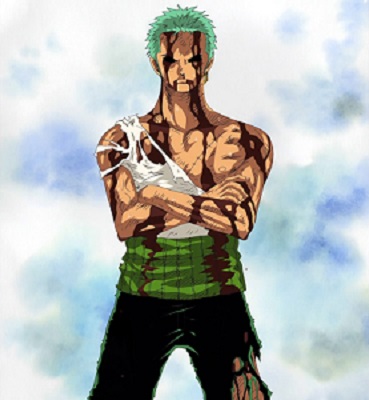 “Old man, everyone!! And you.. Luffy. Even though I've been good for nothing my whole life, even though I have the blood of a demon within me... You guys still loved me! Thank you so much!!” - Portgas D. Ace 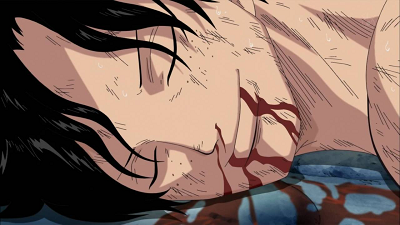 “Compared to the "righteous" greed of the rulers, the criminals of the world seem much more honorable. When scum rules the world, only more scum is born.” - Eustass "Captain" Kid 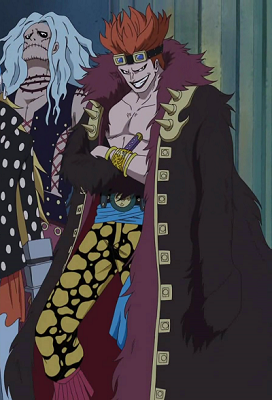 “Pirates are evil? The Marines are righteous?... Justice will prevail, you say? But of course it will! Whoever wins this war becomes justice!” - Doflamingo Donquixote 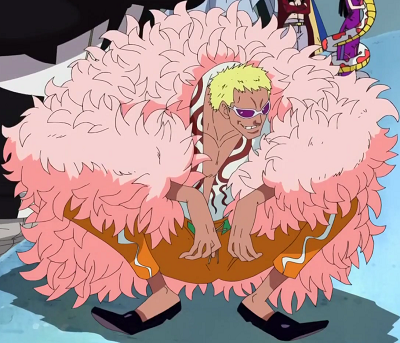 “When do you think people die? When they are shot through the heart by the bullet of a pistol? No. When they are ravaged by an incurable disease? No... It’s when they're forgotten!” - Hiluluk Doctor 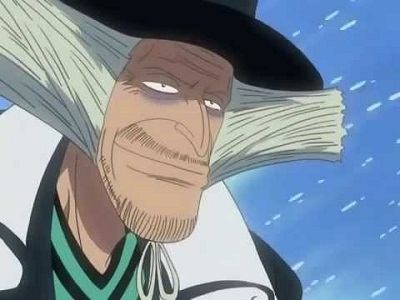 “You can spill drinks on me, even spit on me. I'll just laugh about it. But If you dare to hurt my friends... I won't forgive you!” - Shanks 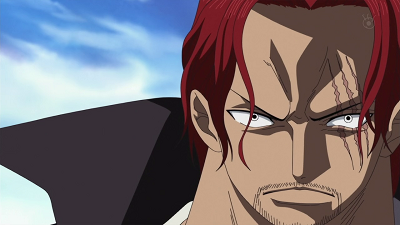 “The government says your existence is a crime, but no matter what kind of weapons you may hold, just being alive isn't a sin! There's no crime in living!” - Franky 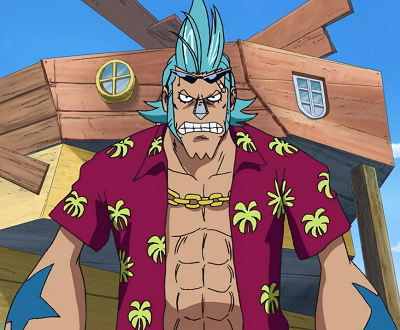 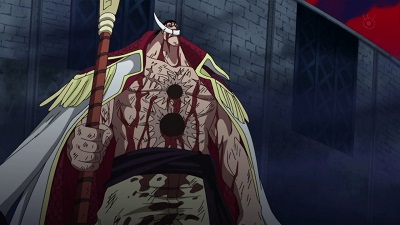 “It's not some sort of special power. He has the ability to make allies of everyone he meets. And that is the most fearsome ability on the high seas.” - Mihawk Hawk-Eyes Dracule 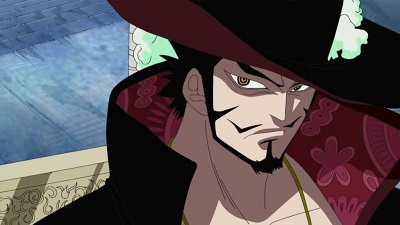 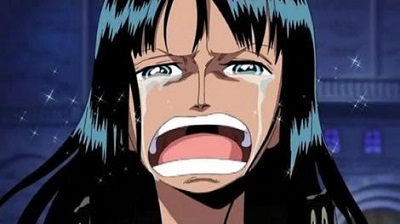 “Maybe nothing in this world happens by accident. As everything happens for a reason, our destiny slowly takes form.” - Rayleigh Silvers 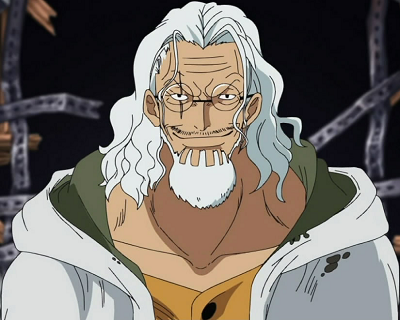 “Food is a gift from god. Spices are a gift from the devil. It looks like it was a bit too spicy for you.” - Sanji 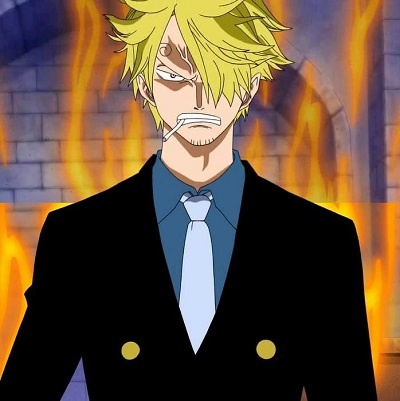 “I don't care now. I wanted to look like a human because I wanted friends. Now I want to be a monster who's helpful to Luffy!” - Tony-Tony Chopper 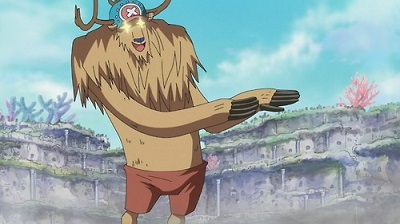 “Miracles only happen to those who never give up.” - Ivankov Emporio 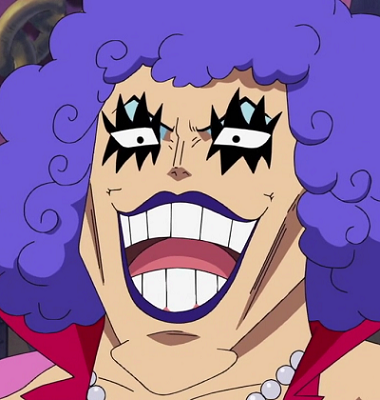 “Stop counting only those things you have lost! What is gone, is gone! So ask yourself this. What is there... that still remains to you?!” - Jinbei 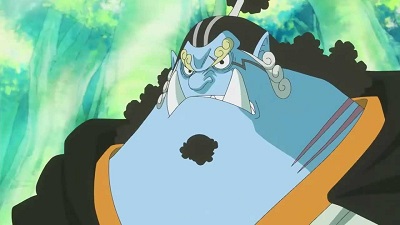 “If you want to protect something, do it right! Don't let them get their way anymore!” - Crocodile 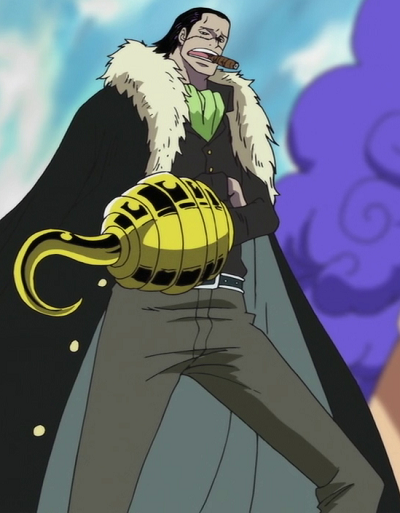 “The royalty and nobles are behind the fire... Believe me... This town smells worse than Gray Terminal. It smells like rotten people! If I stay here... I'll never be free! I'm... ashamed to be born a noble!” - Sabo 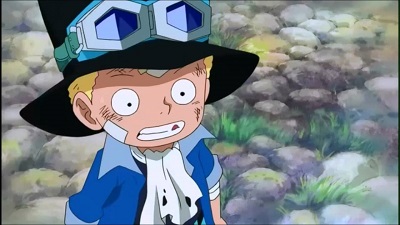 “There comes a time when a man has to stand and fight! That time is when his friends' dreams are being laughed at! And I won't let you laugh at that!” - Usopp 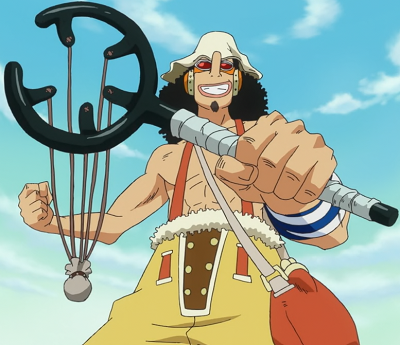 "To true friendship, how long you've known each other means nothing" - Bon Clay 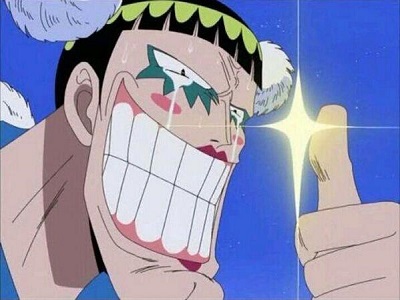 "When the world shoves you around, you just gotta stand up and shove back. It's not like somebody's gonna save you if you start babbling excuses." - Zoro Roronoa 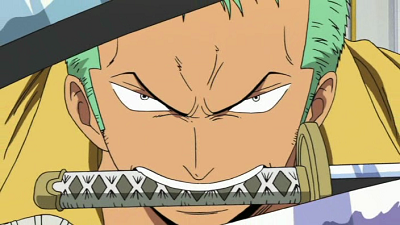 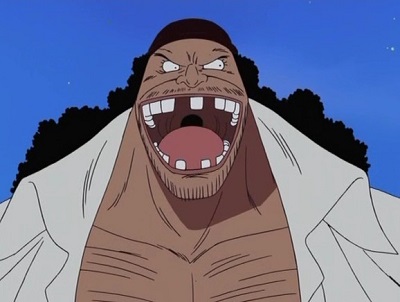 "If you kill yourself, I'll kill you!" - Zoro Roronoa 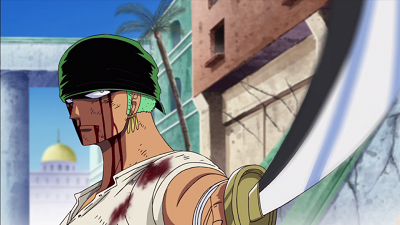 "I don't wanna live a thousand years. If I just live through today, that'll be enough." - Ace Portgas D. 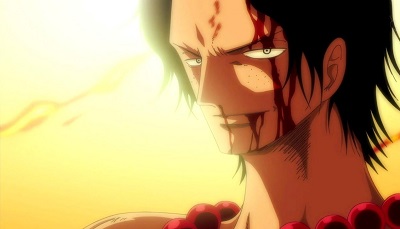 If you like these quotes, check out One Piece if you haven't already, and discover more inspiring, memorable, and hilarious quotes from the unique One Piece characters.

Love Live! School Idol Project is about a group of girls who form an idol group in order to generate enough interest in their school to keep it from being shut down. Here's a look at just 15 of this series' cute, funny, and inspirational moments.