There's never been a better time than now to pick up some of the hottest Kodansha titles than in the creator spotlight!

The first creator spotlight is here! Take a look at what the editorial team have to think about these top tier mangaka. 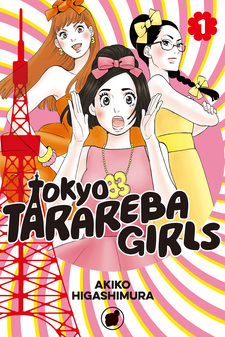 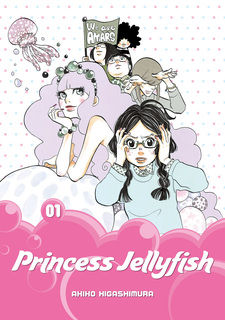 Manga Store Editor's Recommendation: Akiko Higashimura-sensei is not only an expert on comedy, but she also tells stories that skillfully tackle unspoken societal standards, not just in modern Japan, but everywhere in the world. What does it mean to be a woman in modern society? Does a marriage or committed relationship automatically equate happiness for a woman? One of her most popular works (and my personal favorite), Princess Jellyfish is a story about a socially-awkward young girl and her friends who all feel out of place in society. With her lovable and expressive art style, Higashimura-sensei creates highly engaging (and hilarious!) narratives on finding one’s happiness and self.

BothTokyo Tarareba Girls and Princess Jellyfish are starting from $0.99 USD on the Manga Store until May 21st 11:59 PDT! 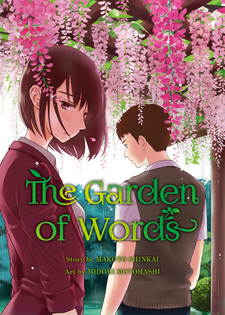 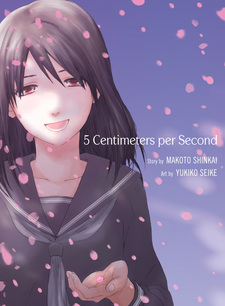 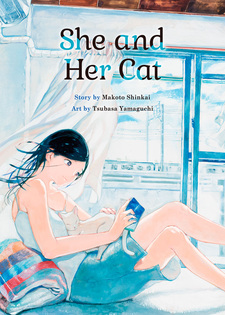 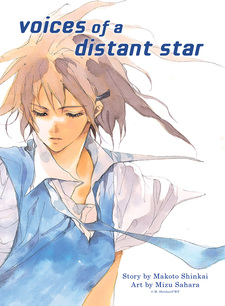 Editor's Recommendation: Makoto Shinkai, known for his breathtaking works 5 Centimeters Per Second and Garden of Words, delivers an amazing worldview that has undoubtedly shaken the hearts of millions of fans worldwide. The manga adaptations inspired by his creations touch on details that weren’t fully explored in the movies, and provides an even deeper insight into the world of Makoto Shinkai. If you were a fan of the movies, I highly recommend you check out the manga adaptations as well so you can take your time to savor each and every moment in the story. My personal favorite is Voices of a Distant Star. Sumomo Yumeka-sensei’s beautiful landscapes and characters perfectly portray the emotion of the story and characters that is very much reminiscent of his films.

5 Centimeters Per Second, The Garden of Words, Voices of a Distant Star and She and Her Cat are starting from $0.99 USD on the Manga Store until May 21st 11:59 PDT! 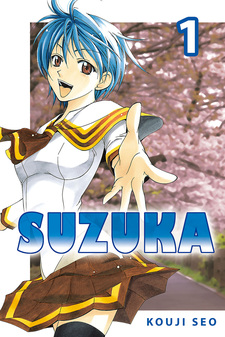 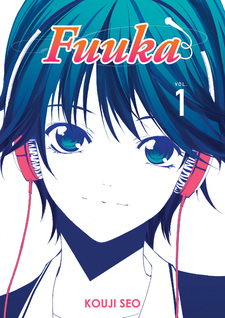 Editor's Recommendation: Kouji-sensei's works tend to feature a high school-turned young adult romance, tsundere heroine, and relatable emotions, all backed up by realistic art. Kouji-sensei has a fantastic sense of how relationships start, end, and continue to evolve over time, and he will really pull you in through his works! When you're young, it can be really difficult to say what you really want to, especially when someone is dear to you, and that is something that both Suzuka and Fuuka put on full display. If you like romance or comedy, this might just be the mangaka for you! 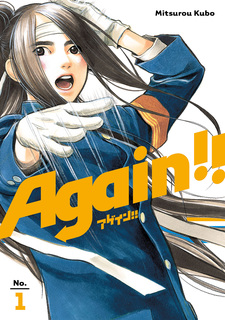 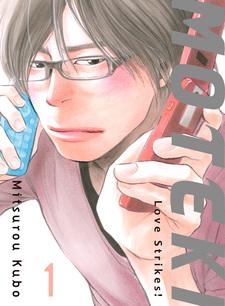 Editor's Recommendation: A common theme in Kubo-sensei's works usually revolves around a relatable outcast struggling to find their place in life, be it through chances at redemption or fate thrusting the protagonists into extraordinary situations (and quite often both!). Between Again!! , wherein the protagonist is given a second chance at high school, and Moteki, and its series of awkward first times for the romantically inexperienced 30 year old protagonist, the strikingly unique art and amazing reaction faces will not only tickle your funny bone, but also tug at the feels. 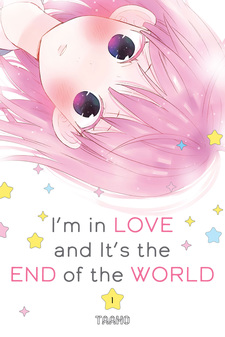 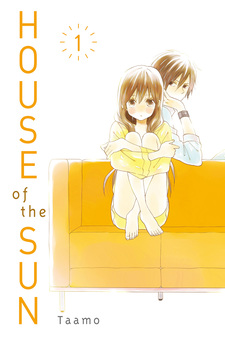 Editor's Recommendation:Taamo-sensei's romances are sweeter than a cinnamon bun! Not only do her characters have relatable problems, but she really goes to great lengths to make sure that you can understand why the protagonists are going through a hard time. As you read through her works, it becomes apparent how their experiences affect the way they have learned to interact with others. Be it the slice of life scenes or the heart melting romance panels, the cute art will captivate you and make you wish for more! 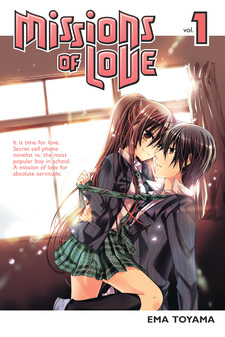 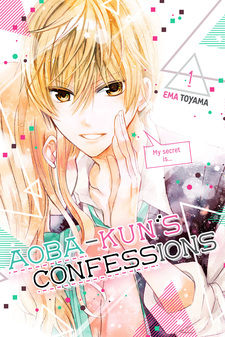 Editor's Recommendation:Beautiful art, lonely (but encapsulating) smiles are what make the basis of Ema Toyama-sensei's manga! She presents her characters as very human and very real. Top it off with a sweet, heartwarming feeling of young love blooming from each and every page, Toyama-sensei is truly a master of romance and drama. If you want a surefire way to relax after the troubles of a hard day, or when you're feeling down, these pure love romance manga have you covered!

Both Missions of Love and Aoba-kuns Conffesions are starting from $0.99 USD on the Manga Store until May 21st 11:59 PDT! 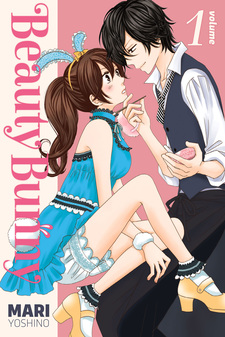 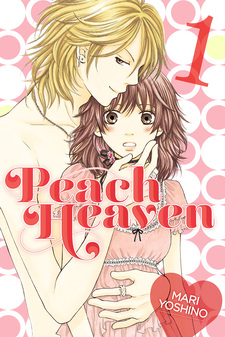 Editor's Recommendation:Looking for a light, enjoyable, classic shoujo manga? Look no further, Mari Yoshino’s works will give you just what you need. What makes Yoshino-sensei’s works great is she takes a typical shoujo manga plot and adds a human aspect that it is missing in a lot of other works in the genre, going beyond your expectations at every chapter. This is very apparent especially in Peach Heaven, wherein it’s a story about a shy, erotica author and a handsome and popular male model. It’s an exciting yet refreshing read, especially for shoujo manga fans looking for something more!

Both Peach Heaven and Beauty Bunny are starting from $0.99 USD on the Manga Store until May 21st 11:59 PDT!

10 Manga Series You Need to Binge Read this Winter Break

Winter break's here, and what better timing to marathon an entire series than now! So grab a blanket and snuggle up with these 10 great titles!