5 Anime Experiences You Can Try in Real Life

If you watch enough anime, you'll start to notice a lot of common activities and scenarios the characters find themselves in. Luckily, you don't even have to go to Japan to experience some of them. Read on to find out how!

Anime sometimes finds itself falling back on stock scenarios or activities. Even if the setting is sci-fi or fantasy, when the characters have a little down time (or there's an especially obnoxious filler arc), they can be seen taking part in some popular/traditional Japanese activities. So if you want to live like an anime character, here are some experiences you can try your hand at.

Onsen is the Japanese word for Hot Spring. Traditionally, onsen facilities are located outdoors, so that visitors can soak in warm waters while enjoying the open air. Onsen are filled with water heated by geothermal springs. It is expected that visitors will bathe themselves before entering the onsen, since the water will be shared. They are almost always separated by sex, and generally swimsuits aren't allowed. They're ideally meant for relaxation and sometimes even spending time with friends. In most anime, a member of the opposite sex usually ends up in the wrong bath and then shenanigans ensue. 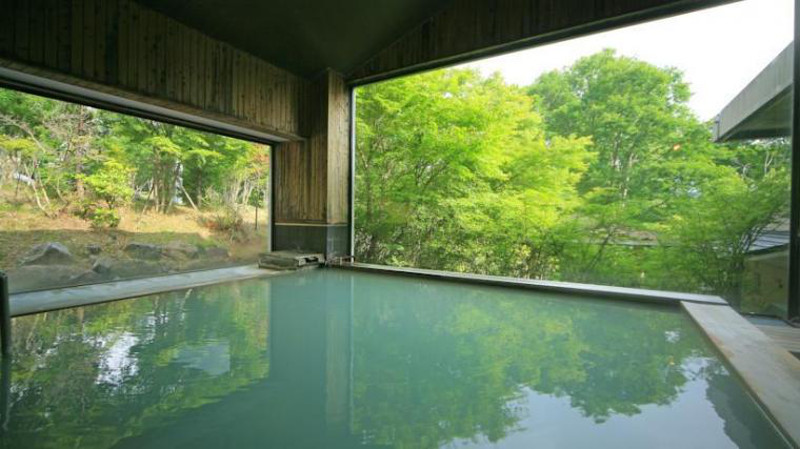 If you'd like to try this for yourself, they're fairly easy to locate given their popularity (provided you're in Japan). Onsen can also be found in traditional bed and breakfast facilities called ryokan, where you'll get traditional meals and accommodation. You'll want to read up on the process and etiquette of onsen bathing before you go, but it can be very relaxing. One final thing to take note of is that many onsen don't allow visitors with tattoos.

The gentlemen from Hajime no Ippo really getting into karaoke.

Karaoke is a big deal in Japan. It's a common activity for Japanese people of all ages, so it's not surprising that it shows up pretty frequently in anime. Unlike in America, karaoke in Japan is a more private affair. Instead of performing at a bar, it's more common to rent a small room with all the equipment you need so that you and your friends can sing together. There's usually drinks involved, and it can be a very fun way to spend a few hours. 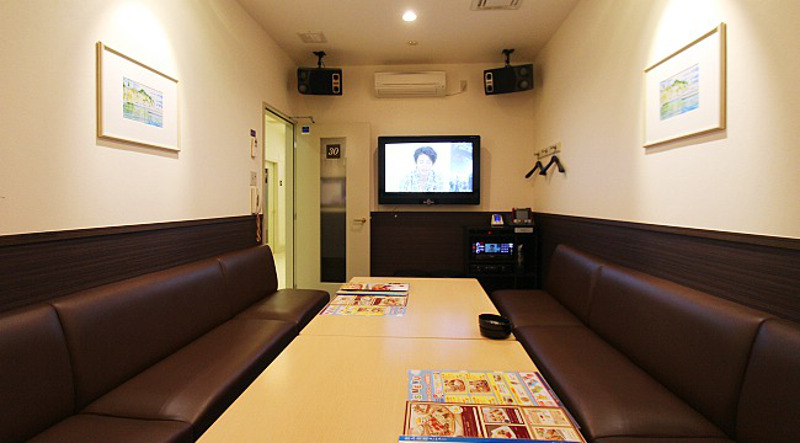 There are karaoke chains all over Japan, and booking time in one is pretty easy even if you don't speak Japanese. It's definitely an experience worth having if you have the time. 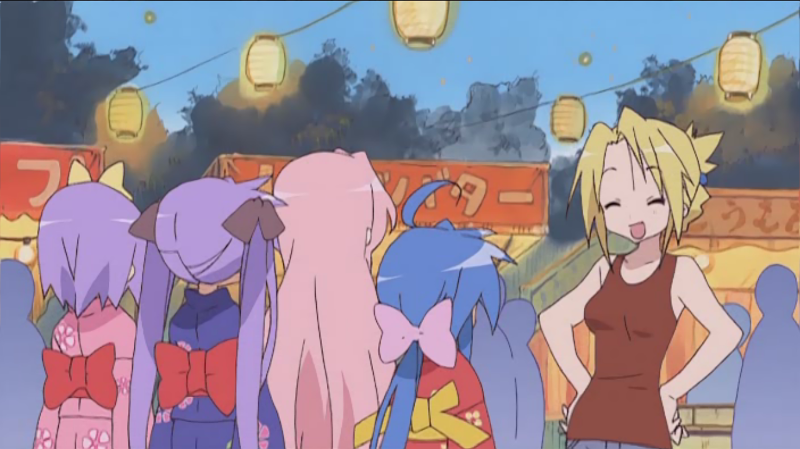 The girls from Lucky Star at a festival


During summer in Japan, local festivals are a common occurrence. During these festivals, it is common for people to wear Yukata (casual summer kimonos), and there are usually a variety of food stalls available. Visitors can sample yakitori (grilled chicken on kabobs), takoyaki (round dough balls with octopus inside), cotton candy, corn on a stick, or a number of other seasonal treats. There are usually fireworks, including handheld sparklers.

This scenario features in a special episode all the time in anime and video games. The characters pile into a car and head to the beach together and generally do fairly similar activities. If you've seen these episodes, the first thing that probably comes to mind is suikawari, or watermelon splitting. Much like a pinata, participants are blindfolded, spun around three times, and then they attempt to split a watermelon with a stick. There's usually a sheet or something under the watermelon to make sure it isn't covered in sand, but then the remains are shared.

The World of Idols 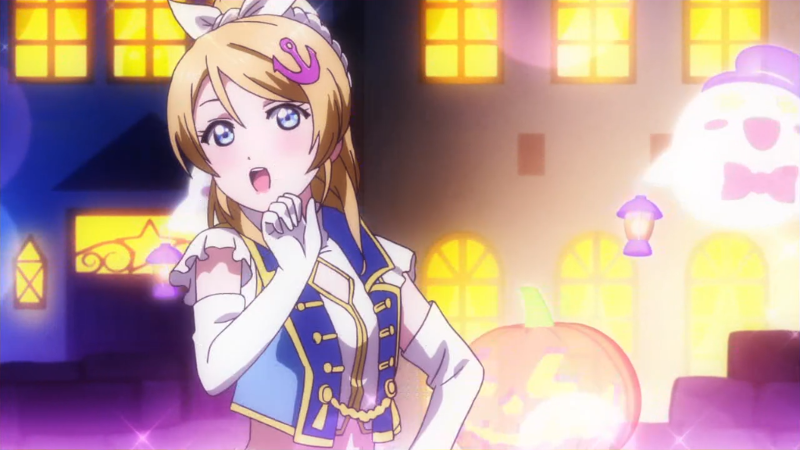 You won't get too far watching anime or learning about Japan before encountering idols. There are even several anime specifically about idols. There are a huge variety of idol groups in Japan, and visitors won't have to look hard to find them. Some of the more famous idols even have their own cafes. If you'd just like to get a taste of this world, you can visit small clubs to see up and coming idols perform. Despite the small venue, many of the groups have dedicated fans who come prepared with memorized dance moves, and a ton of devotion. One of the better known venues is called Dear Stage, and it's located in the heart of otaku loving Akihabara. The venue is staffed by aspiring idols who will perform when they're not serving patrons.

The outside of Dear Stage, where you can catch upcoming idols in concert. Image Source

So there you have it, 5 ways you can experience anime in real life. Sure, you might have to visit Japan for some of them, but there's something very gratifying about experiencing something you've only ever seen over and over again in your favorite anime.