Baby Steps is a very well-paced sports anime that focuses on the growth of a new tennis player named Eiichirou Maruo. Scroll down to check out 15 quotes from the anime that will put your motivation in overdrive!

“So no matter how far my goal is, no matter how small a step I’m taking, as long as I keep moving forward, someday I’ll get there!” - Eiichirou Maruo 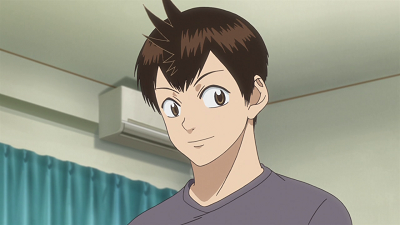 “Both your reason and instinct are part of who you are, so you can't eliminate one side. Both are needed. That's why it's so hard to maintain a balance between the two.” - Aoi Ryuuhei 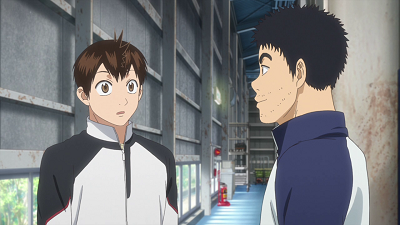 “If there’s an opportunity for you to win, you have to take it, no matter what it is. Then, if you win, that means you were better. You should be happy to win and gain confidence from it.” - Takasaki Natsu 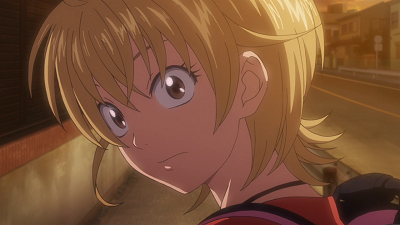 “I shouldn’t think about losing before the match has even begun!” - Eiichirou Maruo 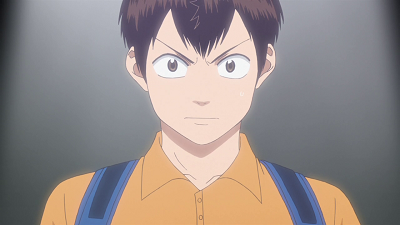 “Some things are never meant to be, no matter how hard you struggle.” - Egawa Takuma 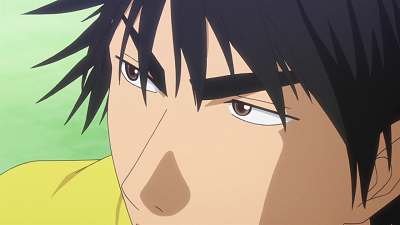 “There's a higher risk of going out, but that's what it will take. If I'll lose otherwise, I'll try whatever I can!” - Eiichirou Maruo 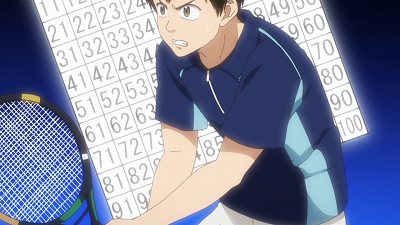 “A moment’s hesitation will leave you open.” - Nabae Yuu 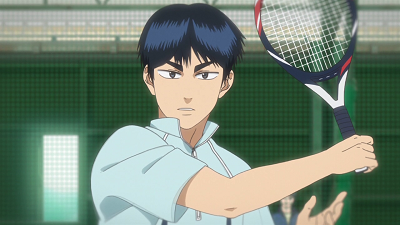 “You'll have to make your body listen to you. Teach it that its purpose is to play tennis.” - Miura 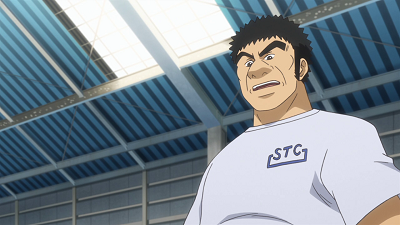 “Things can get crazy when you listen to your instinct!” - Eiichirou Maruo 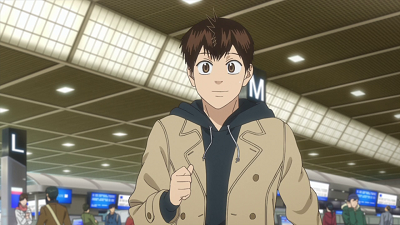 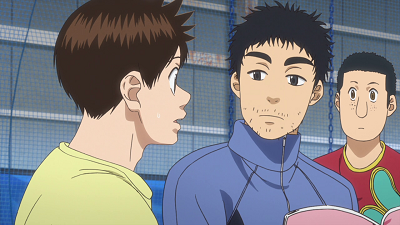 “If you feel tense, that means you want to win. That's a good way to feel during a match. So focus on your opponent instead of yourself. You can do it!” - Eiichirou Maruo 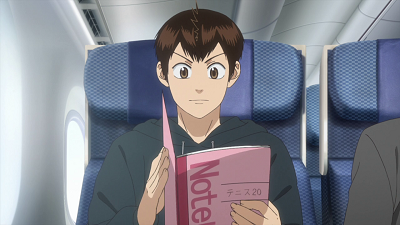 “When you've been through a lot of tennis matches, bad calls are bound to happen.” - Nabae Yuu 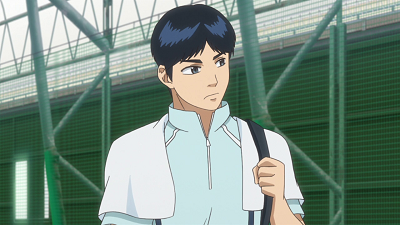 “Don't think about what you need to do. Just follow your desires.” - Aoi Ryuuhei 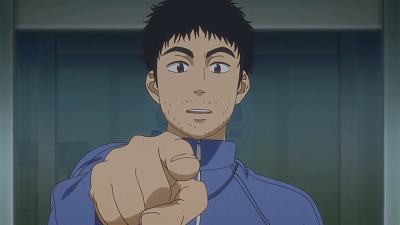 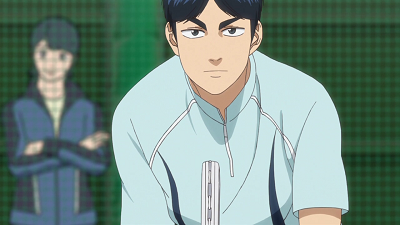 “My return isn't much of a weapon, but for now, all I can do is turn my best shot into a weapon!” - Eiichirou Maruo 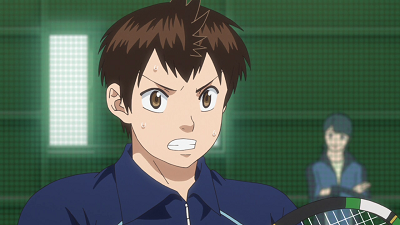 Baby Steps centers on an interesting and likable protagonist named Eiichiro Maruo who moves outside his comfort zone in order to become a pro tennis player. It is so inspiring to watch his frantic attempts to outguess his opponents! This anime definitely deserves your attention, regardless of whether or not you played tennis before.