MAL Users and Their Spring 2017 Anime Season Hits and Misses

Out with the old and in with the new... but not quite yet... Let's take a look at what the general population of MAL users think are the winners and the losers of last season.

The spring season is now over but that doesn't mean our opinions are. Now a few weeks deep into the summer season, it's the perfect time to go over what exactly was a hit and what exactly was a miss for the MAL audience the past spring season. A fair number of sequels and the usual number of light novel adaptation flooded the market last season, but where exactly did your favorite show fall along the hype train? Did your favorite show make the list? Most importantly, did the show you hate get what it deserves? 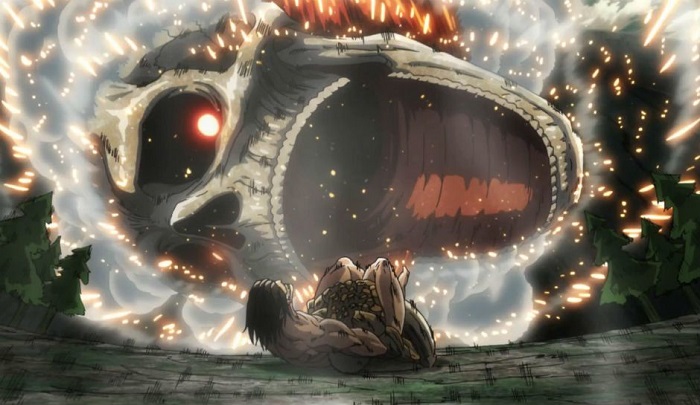 Who would have thought that the sequel to a popular first season would end up becoming a popular second season? Everyone. Absolutely everyone. Still, while not a surprise, Attack on Titan continues to endear the MAL audience with its over the top violence, death, and a potato-eating girl by the name of Sasha. Not even a full 4 years between seasons could prevent it from a high rating and being one of the most popular and well received anime on MAL.

The current season also seems to have more focus than the previous iteration. Some mysteries were solved while new mysteries were left for the coming third season. Wait! Did I mention that?! A third season was announced with a more bearable wait in-between. Sometime next year we’ll have more Titan goodness.

This is about the point in the article where I should wave my hand all Jedi-like and say, "This is not the Nanatsu no Taizai you are looking for..."

Even for those that came for nothing more than senseless fanservice, they had to make sure that they watched the right version of the show to get the near full-frontal experience. The AT-X broadcast of the show is the only truly uncensored version. Any others were riddled with distracting red and black pentagrams over the parts of the show that seemed to be the program’s focus. 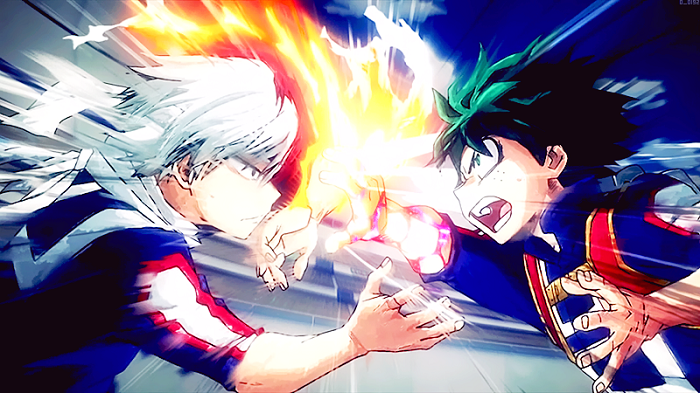 Who would have thought that the sequel to a popular first season would end up becoming a popular… wait, I’ve already done this joke… Regardless, this season features a sports festival arc that starts out strong and ends at a satisfying conclusion. It’s the perfect way to display the wackiness of a superpowered sports festival and to segway into a tournament arc that concludes with a well-animated fight between Deku and another member of his class.

My Hero Academia continues to uphold the tenets that made the first season so popular, successfully mixing together a comic book aesthetic with an anime style; the show has a lot of heart for the oh so typical tale of a young man that wants to become a hero. That’s not where it ends though, the show features a wonderful supporting class with their own “quirks” (see what I did there?) that make an already great show surprisingly complex. 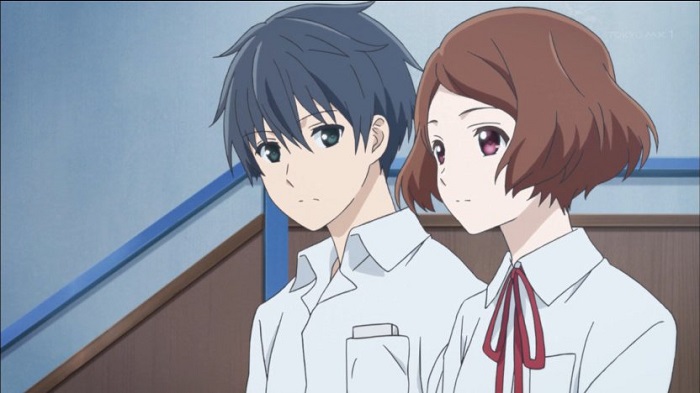 Anime that focuses on timey-whimey shenanigans can be really good. This isn't the case with Sakurada Reset. On paper, the idea of two people combining their powers of going back in time and remembering what happened in the previous timeline sounds fun and engaging. The execution is an entirely different thing though.

It seems like Sakurada Reset was a little too big for its britches. Many cite that the plot was too complex to follow and others think that the characters were robotic. Better luck next time, Sakurada Reset. 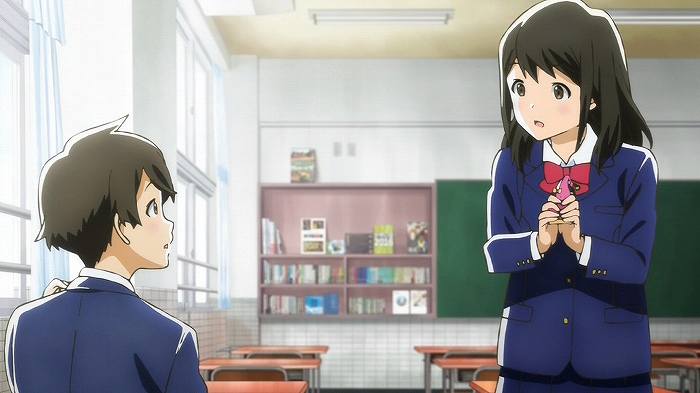 Finally, a good show that isn’t the sequel to something else. Surprisingly, it also isn’t an adaptation from some other work, and instead it’s a completely original anime work. School romances are far from innovative in anime but Tsuki Ga Kirei successfully recreates the nostalgia of first love. The shy, pure, and often clumsy emotion that comes from entirely foreign feelings and the inability to properly deal with them at such an age.

The art style seems to have what I would describe to be a lighter tone when compared to most other anime. This proves to be rather effective in displaying the simple and clean emotions even from a cursory glance. It’s no doubt that you are in for a bucket of feels as you vicariously relive your awkward middle school years. 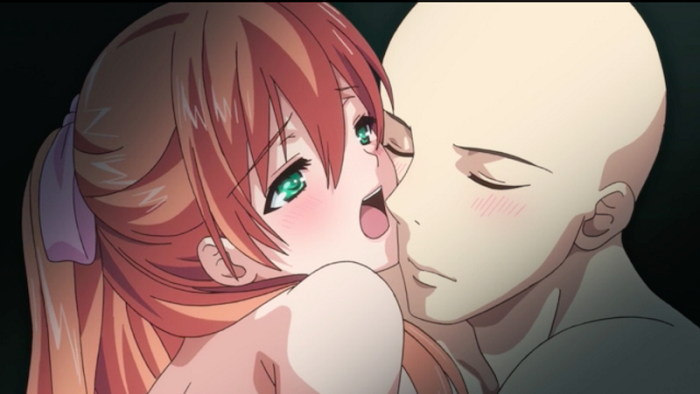 No plot. No story. Not even good smut. Don’t watch.

Our writers select the best anime in 3 different categories - action, comedy, romance - as we take a look back at the year in anime.