Top 15 Anime Anti-Hero Characters: The Good, the Bad and the Ugly

In some anime series, we have come across protagonists who seem to act like the villains. Could they be considered heroes or anti-heroes? What exactly are anti-heroes? Let's check out some of the iconic anime anti-hero main characters!

What is an Anti-Hero?

Anti-Heroes are heroic characters who do not have many noble qualities. More often, these anti-heroes are rude, selfish and violent. Also, they use evil methods to achieve their goals, or as the cliché goes, "the ends justify the means". Despite their bad attitude, these anti-heroes could often save the day and sometimes, they make the series more interesting!

Let’s take a look at some anime anti-hero main characters! 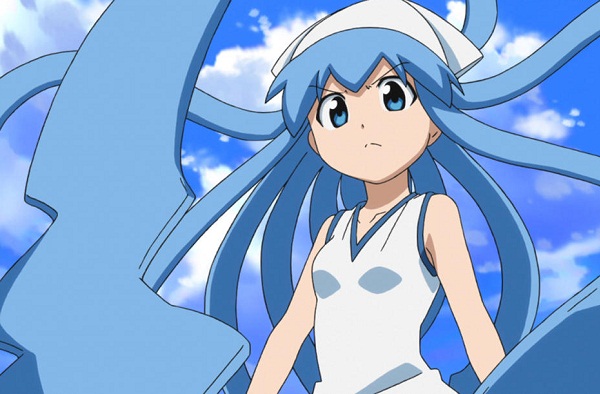 Ika Musume, popularly known as Squid Girl, is a humanoid squid girl who wants to invade the land. After seeing the humans who litter at the sea, she vows to take revenge by taking over the world thus becoming an anime anti-heroine. Her “all-purpose tentacles” are one of her secret weapons. She can use these to pick things up or attack people. 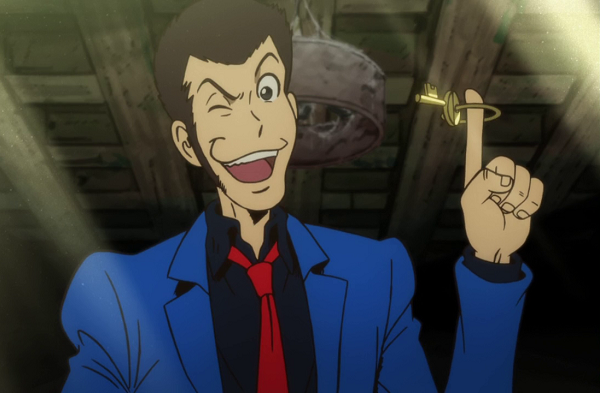 Lupin is an anime anti-hero who is known as the world’s number one thief. Despite his goofy and comical nature, he is intelligent. He also loves the challenge of stealing more than having the object which he plans to take. 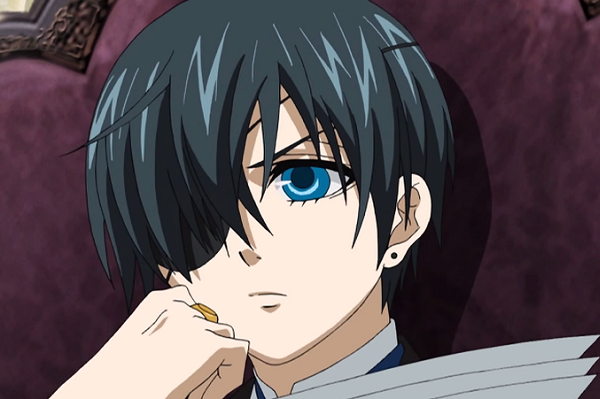 Ciel is an anime anti-hero who is the current head of the Phantomhive household. With the desire to kill all of his tormentors, he somehow managed to summon the demon, Sebastian. Ciel then asks Sebastian to help with his revenge in exchange for his soul. 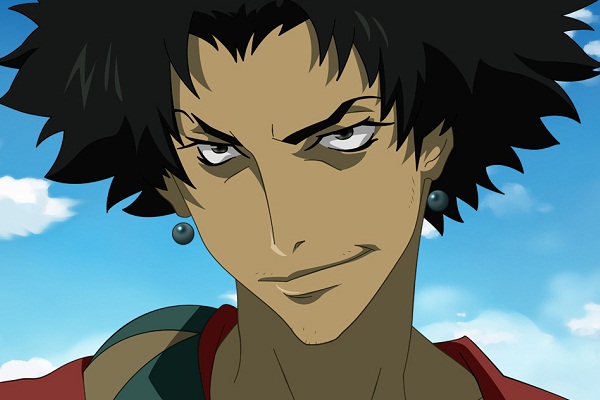 Mugen is one of the main protagonists of the series. Compared to the reserved Jin, Mugen is a rude, vulgar and rebellious samurai who is fond of fighting. He is an anime anti-hero who uses an unorthodox fighting style based on all sorts of martial arts and break dancing. 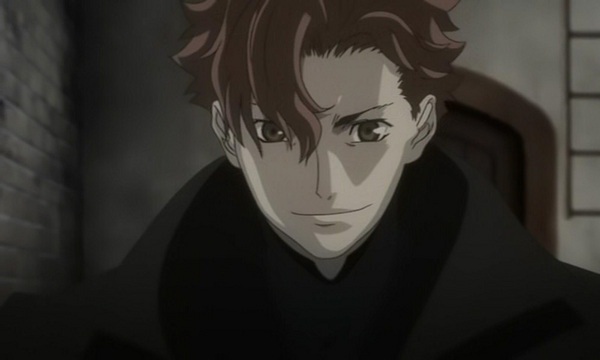 Claire, also known as Felix Walken, is known as the legendary freelance assassin Vino. He gained the nickname because he makes his victims look like they got drenched in wine. 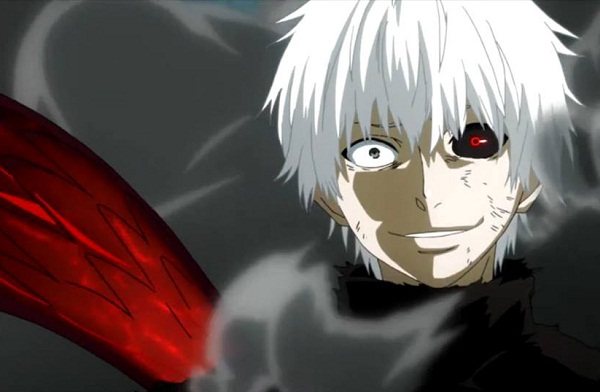 Ken is an average college student at the Kamii University. After a sudden turn of events, he becomes a one-eyed ghoul. After experiencing torture, he becomes a brutal and ruthless killer. 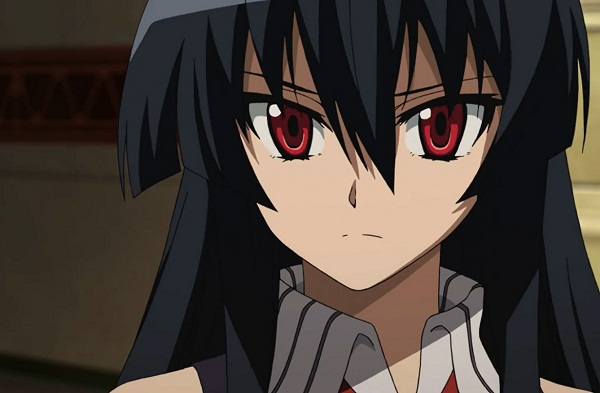 Akame is an anime anti-heroine who is a member of the revolutionary group called the Night Raid. She was sold to the Empire along with her sister Kurome and was trained to become an assassin. She later joined the Night Raid to overthrow the corrupt monarchy. 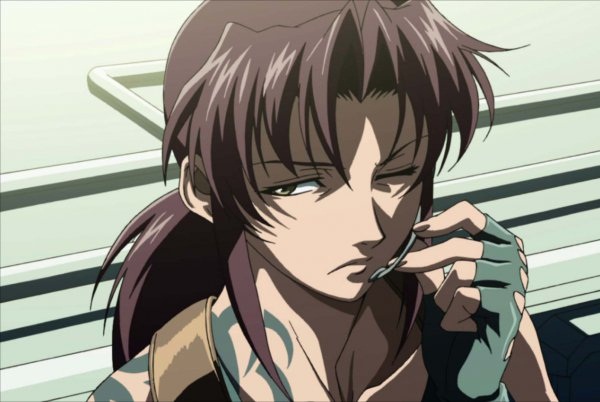 Revy is the main gunfighter of the Lagoon Company. She is an ill-tempered and ill-mannered anime anti-heroine, and is a merciless and sadistic killer who is ready to kill anyone when provoked. 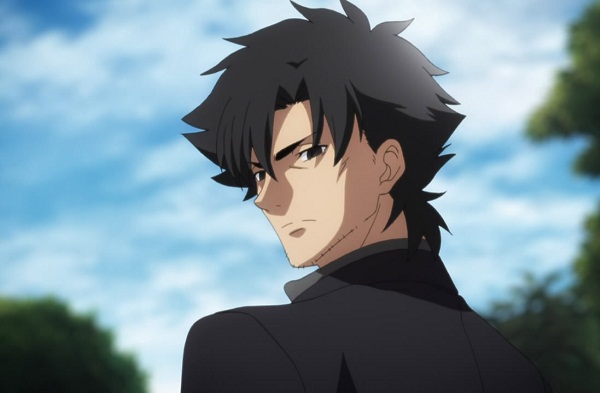 Kiritsugu, also known as the ‘Magus Killer,’ is an anti-hero who hunts down heretical magi. He aims to become a ‘hero of justice,’ but he believes that it is impossible to save one person without sacrificing another.

From: Darker than Black: Kuro no Keiyakusha 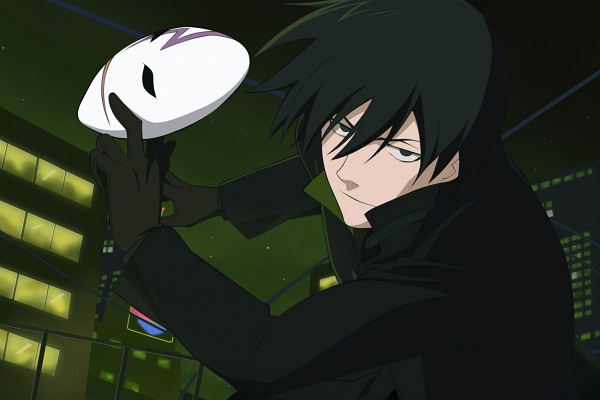 Hei, also known as Black Reaper, gained Contractor powers. He is a skilled and calculating assassin, and has very little use for emotions. Being a member of the Syndicate, Hei takes on false identities for his missions and daily life. 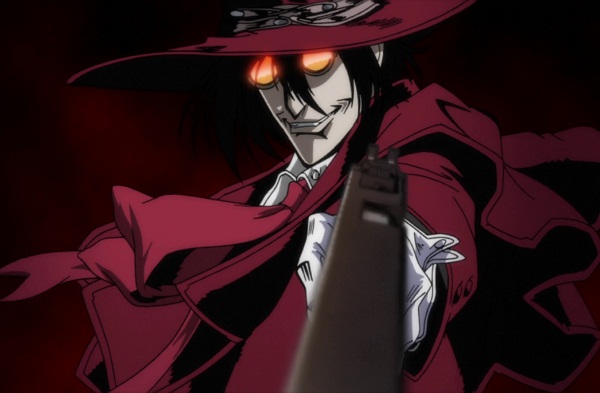 Alucard is an anime anti-hero who is known for being the most powerful vampire in the series. He works with the Hellsing Organization where he fights with other vampires and evil forces. He is the definition of violence and death. He loves to battle and also seeks to find an opponent who could end his eternal life. 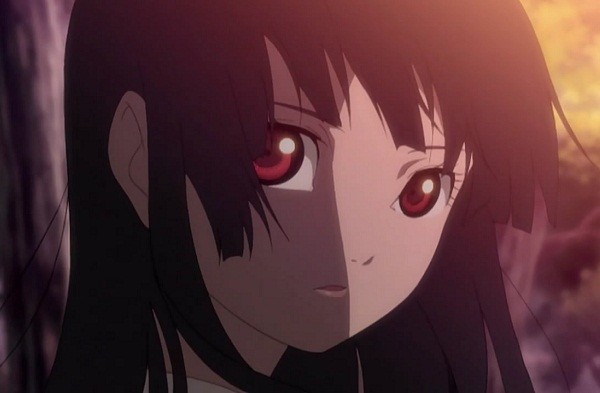 Ai is an anime anti-heroine who runs the mysterious site Hotline to Hell which appears only at midnight. In the site, people can request to have their enemy to be sent to hell. Ai meets with her clients and makes a contract with them. Along with her assistants, she helps her clients take the tormentors to hell, but at a steep cost: her clients must agree to go to hell once they die. 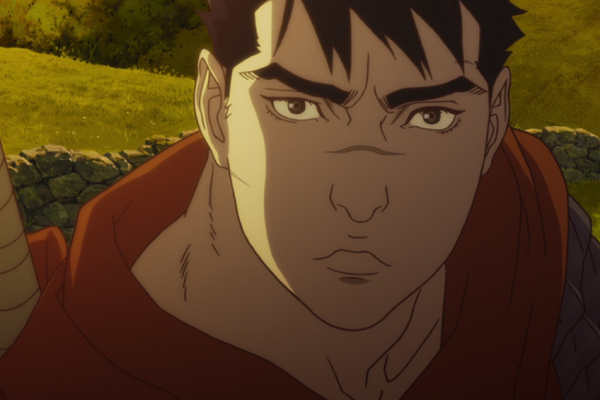 Anti-hero Guts is a former raid unit leader of the mercenary group Band of the Hawk with a very tragic past. Given his nature of being a mercenary, he fights to satisfy his fighting abilities and to build a personal connection with his blade. 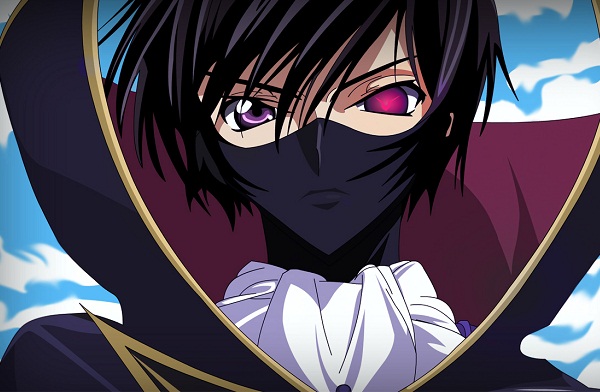 Lelouch is a prince of the Holy Britannian Empire. He is an anime anti-hero who owns a powerful anime eye called the Geass. Despite being the prince, he later becomes a leader of the resistance movement under his alter ego known as Zero. 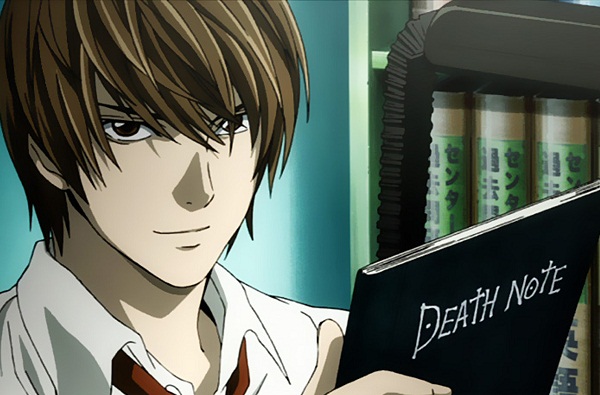 More accurately a "villain-as-hero," Light is a high school genius who suddenly finds a Death Note which was dropped by Ryuk. After learning the true nature of the notebook, the once neat and formal young man suddenly became Kira, an unknown figure who kills criminals as punishment for their sins. He believes that the world is rotten, as such, he aims to get rid of evil people and “become the God of the new world.”