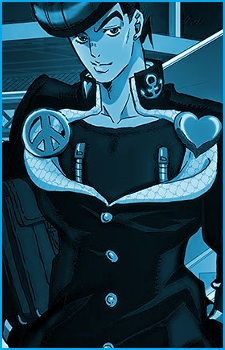 ArabianLuffy Mar 19, 1:54 PM
The game is a “Hack n Slash” genre by CAPCOM. You may know CAPCOM for games like Resident Evil, Street Fighter and MegaMan.

Devil May Cry, shortly known as DMC, came first on PS2, August 23, 2001. The last installment is DMC5, released in March 8, 2019. The series is available on Steam, XBOX1 and PS4 as an HD Edition. Well, The first 3 DMC games were originally released on PS2, but CAPCOM made HD Collection available on PS3 and PS4, so is the XBOX. There is also the anime adaptation came in 2007. Only 12 episodes.

STORY: Long time ago, probably over 2000 years ago, there was a war between humans and demons of the underworld. One demon decided to stand for humanity against his kind. His name is Sparda. Later, Sparda became well-known to the demons world and the humans, and so he became known as the Legendary Dark Knight that demons feared. It was revealed early in DMC1 that Sparda has two sons from a human wife. His sons are Dante, the main character of the series, and Vergil, Dante’s twin brother. Vergil makes his debut in DMC3.

both swords created by their father, Sparda.

You never played Devil May Cry, did you?