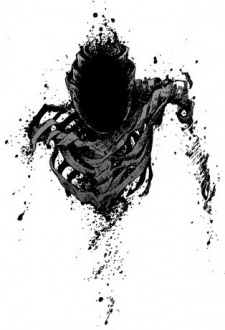 Zaugr Jul 29, 2018 1:14 PM
No worries, I noticed you don't come on MAL too often like me :)
Really glad to hear you liked Mind Game though! I took the same message from it, and was also just as confused on the first watch xD
The ending is wacky and confusing, but man I love it. It ties up the connections the main characters have with each-other (mostly through their parents and the old whale man's life, and how through his actions his child (the old villain guy who smokes a lot) ended up the way he was and how he got with Myon's mother, and then lost her to Myon's dad, and so forth) but it also leaves you with a simple but great message at the same time, that you realise was gracefully worked on throughout the entire film: That with how everything is connected, life is amazing and full of never-ending possibility, and that, unlike how the main character originally was; you shouldn't get hung up on silly things when there's so much to live, do and achieve. At the end we see the main character come to this understanding of life (by seeing like us, all the countless different ways his life could go and all the joys, simple or complicated, he can experience) and by doing so he was effectively "born" again, as were the other characters alongside him when they came out of the whale (their nakedness symbolizing the "rebirth"). Through the introspection they made in that time in the whale, looking at each-others lives and realising what they were missing "out" on (being sepreated from society and "life" as we know it); they gained new and proper appreciation for everything that is life.
That's my take-away anyway. :P Hope it makes some sense, I haven't watched the film in awhile and I tried to keep an otherwise very long rant, short. xd

Zaugr Jun 27, 2018 3:14 AM
Np :D Looking forward to what you think and your interpretation of it. It IS much, much weirder and wacky than Colorful, but I find they both have the same outlook on life and what can be missing at times

Zaugr Jun 22, 2018 10:50 PM
No worries. :) Have you seen Mind Game? In some ways I found that film quite similar to Colorful. Both have unique art styles, and both have solid commentary on humanity and society.

If you've seen it, what did you think? And if you haven't, I'd recommend it since our tastes seem similar.

Zaugr May 21, 2018 11:22 AM
Sameee. And what's more, you share my love for the OPM manga and Colorful. This is me saying it in a rather Narcissistic way, but good tastes man. xD

If you don't mind me asking, what were your favourite parts about the film?:O Mine were the realistic characters, writing and family dynamics. It all added up to be pretty hard-hitting. A lot of the characters didn't act or say the things you wanted to (I felt so bad for the mum at times, even if she did what she did :() but that just made it more realistic and relatable imo. 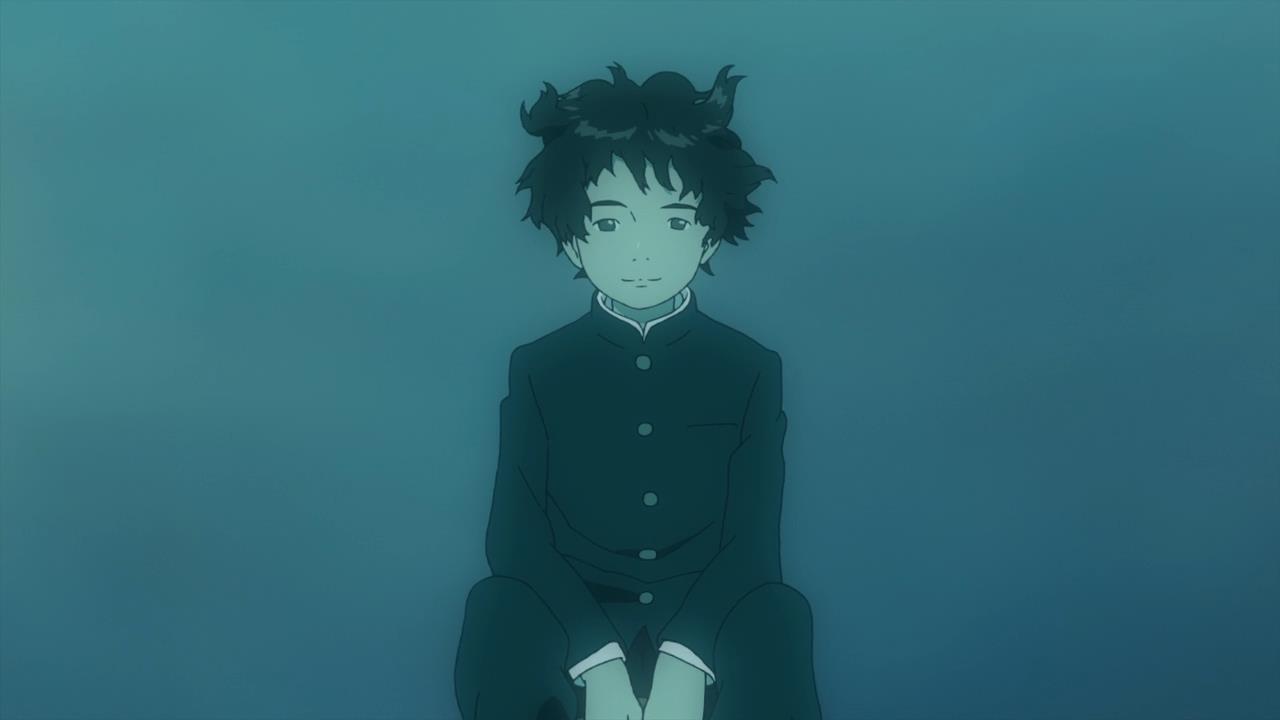 sserafim Feb 11, 2017 6:25 AM
oh nvm i found the problem. my privacy badger extension was totally blocking the server lmao

sserafim Feb 6, 2017 7:31 AM
It's a very sweet song, I think it matches the OP very well. Her voice is super cute! Have you ever listened to Rurouni Kenshin's OP Sobakasu? It's by her old band