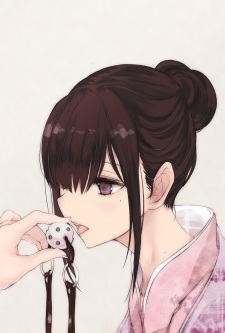 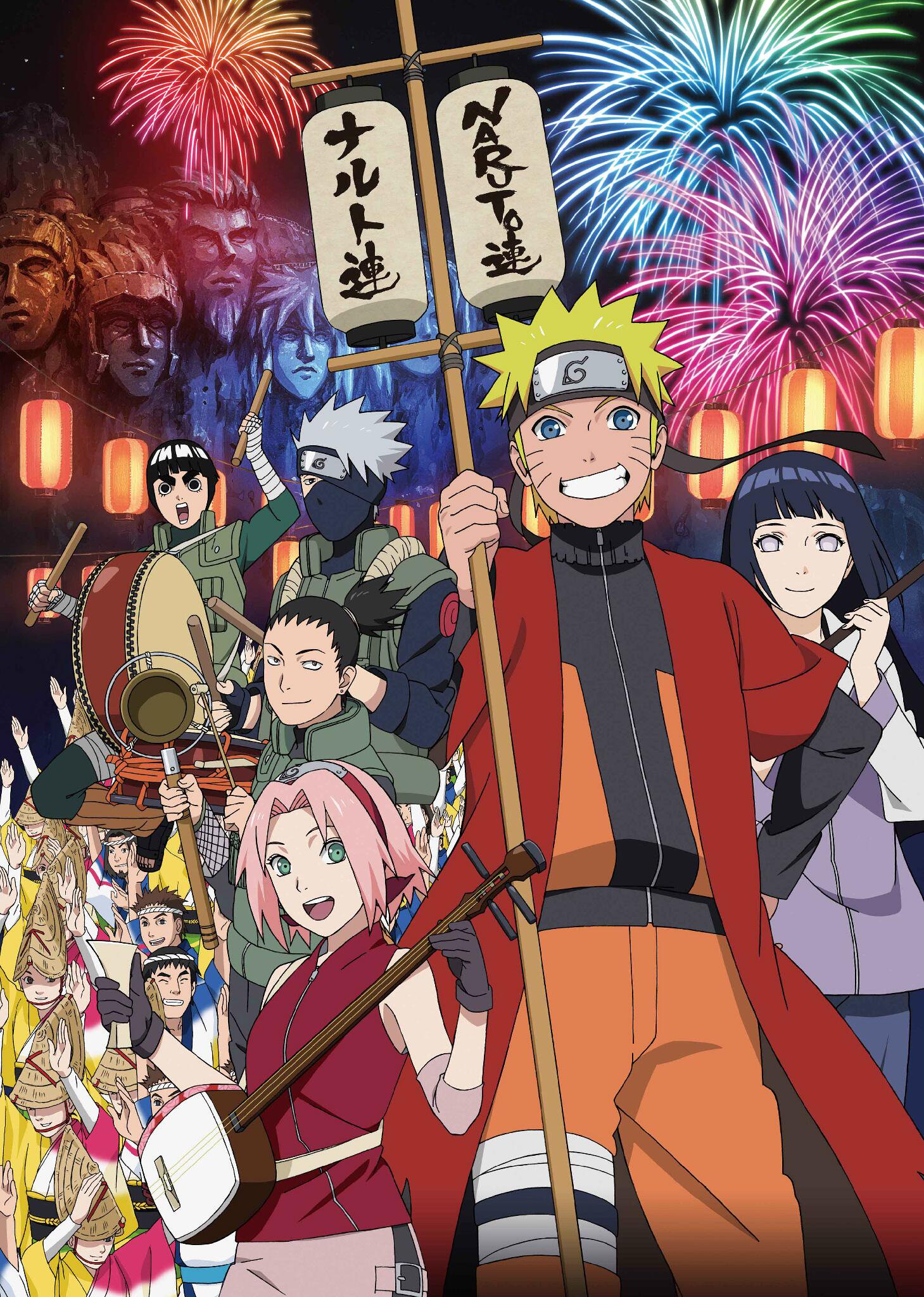 Nemeru Oct 7, 2018 1:35 AM
Shinji is what most how dislike him describe him as, Now if that's a bad thing comes down to what you're looking for.He's actions are always believable.Doesn't mean you have to like him,(and i can totally get why) but i do. I related a lot with the original series .Shinji's at his worst mentally in end of eva, and it is part hurt by the original, cuz Kaworu is to blame for hurting he's mind so bad, if only he was around longer then a episode, Shinji killing him could have had real narrative wight, which would in turn strenghten the hospital and suicide scene.
They kinda made the anthesis/counterpart to Eva with Gurren lagann and it turned out to be a 10/10. The Gainax of old knew there stuff.
The angel battle, robots, other characters, they're all really in service of exploring Shinji fears and desires. Everything else- the angel battles, huge biorobots, the character bonds, it's all (great)framework for character exploration.


About the 3 question- well yeah i like the original its on my favorite list. Rebuild only really works cuz its taking from a great source,(and even when its recreating scenes with a film buget, it often fails to live up to the sakuga of the original) but that's not the case with the 3rd film

ShadowMv May 12, 2018 7:52 PM
Nothing happens man, personally I send you request because we have 3 favorite animes in common, but I'm not the one to force people to accept ;)

Nah, i just glad to see (Indonesian) veteran on MAL.