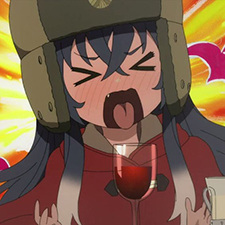 TrueArcanum Sep 24, 4:41 AM
Yeah, finding your own way to rate anime can be hard. I found mine and I am pretty satisfied with it and it works almost for anything that I consume.
The only rule that I always share with others is that I think it's kinda bad/wrong to rate shows that you dropped and so I also stopped dropping shows.
I think either you watch it or you don't. And most anime have a season with 12 or 24 episodes and I see no reason, not to finish those.

Lately I have also been a bit skeptical if it is worth to watch seasonals anymore. I have recently really enjoyed just watching/reading finished material.
But then I am always being reminded to check out the new stuff and it's still pretty tempting.

The only thing that I might give a 1 was Shitcom, but because it was a short I did not want to add it to my list. And I watched a few other shorts from Takena Nagao and those were alright.
I have had a few shows that I "dropped" but then decided to finish them. But generally I guess I have mostly been pretty lucky and watched mostly good/medium to excellent shows.
The most recent examples of bad anime for me would be Accel World and Ex-Arm.
Accel World was I think the first show I ever dropped and I hate the characters. The story is also kinda trash and the only reason I finished it was because the soundtrack is really amazing. I acknowledge that it's well produced and some people might enjoy it but it's not really for me. And for a few more reasons it just gets a 4.

Ex-Arm on the other hand is literally the worst anime I ever watched. It was pretty cringe, but I still enjoyed a few things and it's also amazing to see how someone can produce a show like that and fuck it up that much. It's like trash that is so trashy you can laugh at it.
I would not recommend this but I don't think it deserves a 1 or a 2.


Detective Conan is just a good murder mystery. If you like Sherlock Holmes or Hannibal or any other generic police tv show this will be interesting I guess.
The story is really slow iirc but I also have not watched Detective Conan purely for the story.
Most Filler episodes are pretty good but after a while they can be a bit repetitive.
I really like the characters but it takes a while to get to know them I think.

tbh I have not watched Det. Conan in a while and I am like 200 episodes behind the new ones.
I don't think this is a show you binge, but I would definitely recommend it. I guess just watch 50 episodes and see if you like it.
I guess you could technically skip the fillers but the way I remember it is that they are pretty watchable.
But the story starts to get good after episode 340 or so.
Generally I also think it's worth to watch it and be up to date with the tv shows so you can watch the movies, I watched those recently and can say that they are pretty good, if you like the show.

nice list, you have an interesting way to rate anime.

You liking the new anime that are coming out? :) 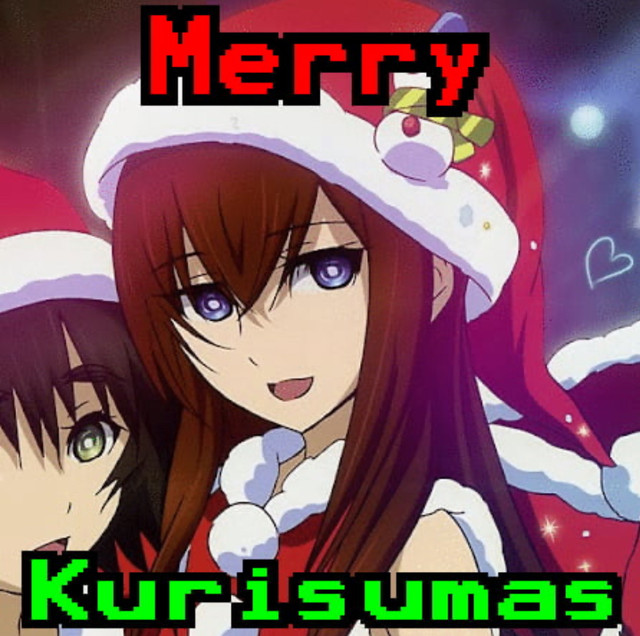