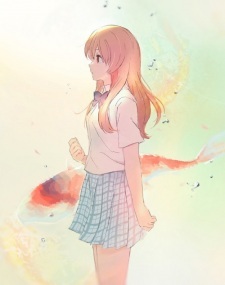 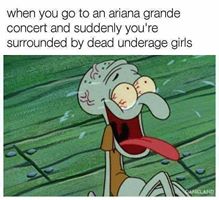 What kinds of anime do you like to watch? :3

Username May 13, 2017 3:36 AM
All your replies are shitty and super late. You should compensate by making your Insta public (def not a stalker, just studying humans for a sociology class duh)

Hias Jan 2, 2017 8:04 AM
Yuri on Ice definitely sounds like it was the most hyped show of the last season, I will probably check it out sometime. I tend to get to popular shows eventually, just to see if the show lived up the hype for me.

My favorites were JoJo's Bizarre Adventure and Haikyuu, also ERASED.

How was your New Years?

I also had a Pokemon phase (I was a diehard fan), but I started way before that with Attack no.1 (aka Mila the Superstar) which was a volleyball anime with girls as main characters. After that came Sailor Moon and years later Pokemon, Inuyasha, Kaleido Star etc. Basically everything I could watch on Tv here. I only started watching anime in Japanese when I got into Naruto around 2006-2007. The rest is self-explanatory, really. :D

Btw, I've just started watching Yoi yesterday. It's probably the best romance anime series I've seen in ages, like honestly. I'm sick and tired of shy and underdeveloped relationships in anime where it takes 20 episodes for the two main characters to actually hold hands. I really enjoy the progression of the relationship here, it's extremely refreshing and fun so far. :D

You still haven't watched Haikyuu?? What are you doing with your life, girl???

rainasu Dec 21, 2016 4:17 PM
THE LAST EPISODE. NOW I REALLY WANT A SEASON 2. I WANNA SEE VIKTOR ON THE ICE AGAIN AND SEE THEM GET MARRIED FOR REAL THIS TIME. I FEEL SO CHEATED!!!!! I WANT A FULL PERFORMANCE OF THAT VIKTOR & YUURI.

yep it's reallllllllyyyyy good. it's so chill. tanaka-kun is my spirit animal and my dream is to be like him.