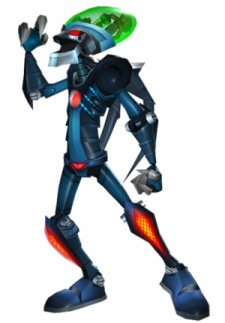 DangoSage Sep 24, 2011 11:27 PM
Most of my words are just pure randomness.
Thus sometimes it seem like I am contradicting myself :|

i don't know if a android program works with ipods.. but here ya go.

Bladeguy Aug 11, 2011 7:11 PM
I've played saya no uta on the vnds :D i think it also works for androids, not sure though.
I must say.. its pretty dark, but not higurashi or school days dark.

Kirakira reminds me of K-ON, and it also happens to be released about the same time as K-ON!. Strangely they are both about Music bands, yet you hear nothing about kirakira, even though its basically the same thing, except with tearjerkers(? not really, but still) instead of fuwa fuwa time.

oh by the way, its english translated, so you don't need to worry about it. Its with JAP voices too.

But if you watch it, prepare for cheesiness for the 1st several episodes.