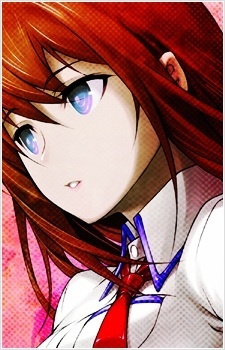 Veronin Aug 19, 2012 6:14 PM
Definitely. While it's more lighthearted and silly than some other well-known slice of life titles, it succeeds in the emotional and beautiful moments very well too, especially towards the ending and everything leading up to the graduation. I'm not ashamed to admit that it made me tear up a few times.

Oh, and Azusa is the best girl! Always remember this important fact!

How are you feeling about K-ON so far, by the way? The second season is probably my favorite anime.

Veronin Aug 18, 2012 2:44 AM
Ah, I just used this as my base to work with and edit. Getting your own font, background, colors, etc. is very easy with that, though the headers and such of course require some personal photoshopping. I'd link to my own but it would be really hard to strip some parts and change things around without the whole thing going bonkers.

Thank you :) . I try to keep my ratings low not because most of these titles aren't enjoyable but because I want the high ratings to really mean something. It's hard to gauge the opinion somebody has on an anime when everything on their list ranges from 7-10, so having an average at a 5 instead makes things much more clear.