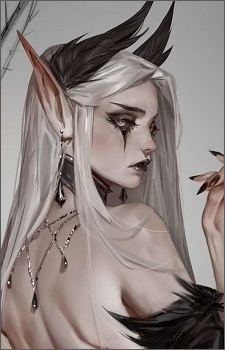 Innocent and extremely cute bright haired girls working in an inn/hot springs and meeting many friends along the way. Happiness through hard work. Importance of family. Endless admiration of one's mentors. A pinch of romance and comedy sprinkled in with a warm and mellow atmosphere. One of key differences is that while Konohana Kitan obviously relies on supernatural stuff, Hanasaku Iroha tells a more grounded story.

Characters as a driving force. A once cold place now bustling with life, illuminated by colors of its people. Familial bonds singing in unison with the bonds of friendship. Trials of teenage romance. Marital comforts. Selfishness versus selflessness, understanding versus misunderstanding. Talent versus hard work. Old versus new. Flow of time. Tears signifying a decisive victory of youth.

Family and motherhood are prevalent themes in both movies. They also both aim to invoke a similar warm and fuzzy feeling from its viewers.

Ambitious groups of idols who start from nothing and then strive for the top. Both contain a mix of comedic and dramatic moments, as well as a cast of likable characters (for the most part). Key difference is that WUG tries to show a more realistic portrayal of the idol business, while Love Live doesn't.