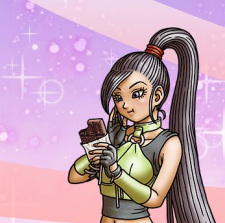 MarkEnoshima Jun 6, 10:42 AM
I've seen your KFC x Gintama review and I liked it hehe. I see you're watching FMAB, I hope you really enjoy it! It's one of my favourite animes and my favourite shonen ever!

I've started Gintama like a week ago, although they're taking their time to properly introduce all the characters I feel like it's gonna be amazing (otherwise it wouldn't be super-duper top here on MAL :P)

Illuminatli Nov 20, 2019 7:26 AM
Honestly,... I haven't seen the last two seasons of Gintama yet. I am just so scared that it might break my heart. I need to brace myself mentally for it, because I know tears will flow...

Illuminatli Nov 15, 2019 4:15 AM
Oh yeah! I love your profile! Gintama is also one of my very favourite shows and mangas, I started reading Gintama 10 years ago... Can we be friends? =D

If you put HotD back up to a 3, it'll probably be even higher...

AmishaelMA Aug 3, 2019 4:39 PM
You still owe me an explanation on Dr Stone....
LET ME KNOW IF I SHOULD START IT BEFORE I COMMIT MYSELF

I wasn't even doing anything major, literally just reading manga. Some people (i.e. me).....

It sucks that the previous comment didn't post, I'd have loved to read that too and it seems like you spent a good while on it...honoured that you spent the time out of your holiday to do it XD

Also, how...how did you edit a comment after a day? It never lets me after more than like 5 mins? Tell me the secret to this magic, Ginpachi-sensei

Okay, by now I must have heard you wax poetic about LotGH's greatness a hundred times by now. YOU GOT ME, I TOLD YOU!! Should I catch up to ep 30-whatever or wait for you? and if I don't like it you are never gonna hear the end of it, I tell you XD
But better than HxH? Please. Impossible.

I'm only like 5 hours into the game so far 😂 (unless you count the hours having to uninstall and install a bunch of saved games, then realising I've probably lost all my FFXV data because I wasn't online and it deleted the save files too) all those hours on pitioss ruins *cries*
Thank goodness I chose to uninstall that and not Inquisition. Having a choice of protags is second best to customising your own, but definitely preferable to having no choice. It was actually what made me choose that over shadow of mordor (had them both in front of me at the time). That, and the fact I've never been a LoTR fan...

That historical influences stuff was awesome! I knew about the shinsengumi (inc. shinpachi) from Hakuouki and Golden Kamuy, but the others were new! Thanks for that ^-^


It's no fun toying with a one-dimension being of death and hatred and I absolutely love the cracks in the surface with Gintama's antagonists.

Perfectly put, I agree completely. Even Kamui. At first he was completely one dimensional, but they definitely compensated for that in his backstory arc, which was beautiful and moving.

As for our affinity, I finally decided to add all the Pokémon and Digimon I watched as a kid to my list - probably close to 800 eps altogether or something. And considering we both love(d) them, no wonder it pushed our affinity up <3

It does mean I missed the 100 days watching benchmark - I have to celebrate somehow! What do you think I should watch/read? don't you dare say LotGH, or worse, high school of the dead ;P

AmishaelMA Jul 30, 2019 7:33 PM
Now you watched the old HxH? I've never seen it, but I've heard it's just not the same. Good, but not the phenomenal anime the 2011 version was.
Clearly it's my Illumi post that made you crave more XD

Instead of buying more games (or trying to overload my laptop by downloading stuff pokémon), I decided to go through my brother's collection. Dishonoured 2 is great so far 👀

Sending regards from the land of rain (yep, the heatwave's over), and hope you're still having a fabulous time :) 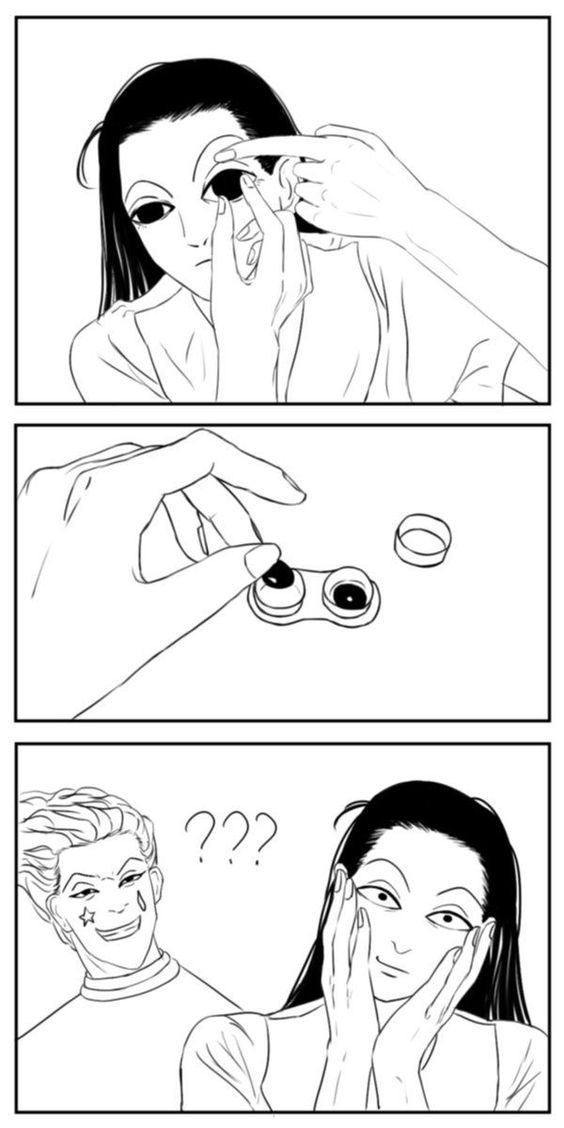 And yes it does interest me...FINE WE'LL WATCH IT (at some point)

AmishaelMA Jul 26, 2019 8:20 AM
That sounds awesome! Just make sure the wig is naturally permed, or how could you be a proper gin-san? The sword doesn't matter, if it breaks just order another one from the website, remember? XD

I also adore that graveyard scene...we can count on one hand the number of times something just breaks inside Gin and that's one of them.

I'm glad you enjoyed it so much, and lol at the onion volcano. I want one now too!

If the weather's chopping and changing so much does that mean you got really rained on? It would be strangely appropriate, as most of the historic gintama moments happen in the rain. Like the aforementioned graveyard scene (or maybe those were just my tears XD)
We had a couple of amazing storms - I love seeing the lightning streak through the sky and everything flashing white. Round where I live there are very few streetlamps, so we got to see it clearly. The thunder was incredibly loud, too, no way anyone could sleep through that unless they were wearing earplugs. Not that I'm ever asleep by 3am anyway haha

I miss it too! It's not even been two weeks since last time (and our wonderful prime day experience :p) but it feels like longer. Definitely excited to resume ^-^
All Comments