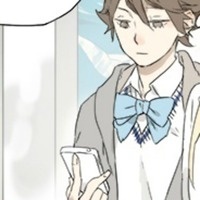 In both a police officer finds out the identity of a vigilante superhero, and the two become more than friends and fight against villains together.

Both involve romance, mechas, comedy, boobs and action; plus Yunoha and Yoshinon are extremely a like. Except Date A Live is a harem, and Aquarion Evol has a love square thing and multiple couples.

Yu-gi-oh! Zexal Second's group of antagonists-"barians" are extremely similar to altarians. Nasch and Yuma's relationship is quite similiar to Jin and Yunoha's, as they both end up being seperated just because they're from different worlds. It also has quite a sci-fi theme, but instead of card games they fight using robots.