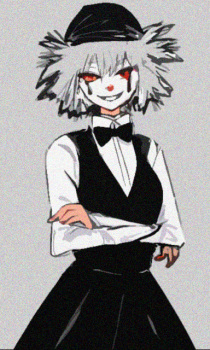 Similarities: Female fighters, ecchi elements, decent art. KBW's MC is female, tho. It's also slightly more focused on fighting than the ecchi and romance. On the plus side, it'ss a full series with 19 volumes, so if you're disappointed with the premature end of "B Reaction" and want to read more of something similar, check this one out.

Story aside, if you're into Vagabond primarily for the art, I think you'd like Oldman too, as both art styles are on the realistic side and there is something similar about the way they draw the female faces. As a bonus, Oldman is also set in a period setting, except it's European rather than Japanese.