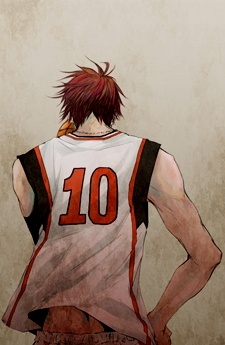 SchwingBoner Dec 23, 2016 8:20 AM
Idk man, avoid interacting w/the fandom for one.
I avoid talking to Fate fans like the plague so I won't hate the franchise bec of them.
And understand that staff who worked on a show is entirely separate from the fandom.
It's fine to hate an anime for it's flaws, but blaming it for fan's actions (which is beyond their control) is unfair & kinda stupid.

SchwingBoner Dec 22, 2016 2:09 AM
The 1st part of your review makes no sense.
Popular shows always have cancerous people in the fandom; that's a given.
Your problem is that you care too much what other people think.
Learn to give less fucks.