Warriors_of_God Jan 9, 2017 9:59 AM
Well atcually something I found out while watch Ashita no Joe 2 for the fourth time it has been confirm that after the match Kim had with Joe, he does retiring from boxing. Kim backstory was probably one the sadist backstories I have ever heard due to the fact he was kid during World War 2. Seeing the torment he was going through when he found out the man he killed was his father. That was very shocking moment. The Kim arc is either my 3 favorite arc.

From what I rank each arc it would be
1. The Rise, The Fall, and The Comback of Joe Yabuki
2. The Rikishi Arc
3. The Kim Arc
4. Jose Mendoza Arc
5. Prison Arc
6. Harimau Arc
7. Joe meets Danpei Arc

I can see why you dint enjoy the fight since, that was the only part that it wasn't realistic, but I feel it was not overboard since it wasn't on the level of Hajime no Ippo fights due to the fact seeing Harimau juming around is not as crazy as Ippo Dempsey Roll.

ZephSilver Jan 3, 2017 6:34 PM
I've been trying to be lowkey but it's not working out so well. And yes, I continue my crusade to educate would-be viewers in the most fruitless way possible lol Happy new years to you as well!

ZephSilver Feb 26, 2016 8:09 PM
Rainbow, I've been wanting to watch that for a long ass time. Give me updates after you get through a good chunk of it.

ZephSilver Feb 23, 2016 1:43 PM
I've been a lazy bum, watching more movies than animu lately, what about yourself?

Pixywing7 Dec 31, 2015 8:39 PM
The mods on this site are bunch of shounen-tards that get all butt-hurt when you criticize shows they think are good, due to their low self-worth and confidence in the real world and comes into effect when you see them lash out online. You usually see this type of behavior with young children it is very unfortunate to see it happen here.

lawlmartz Dec 31, 2015 8:15 PM
I brought up that the #3 review on this site is a satirical review of Mars of Destruction, and that there's one for Boku no Pico that's straight 10/10s and thousands of votes, but they don't seem to see it that way. I'm not happy about it either.

Illyricus Dec 31, 2015 10:06 AM
Hello, royaldocks. I will post this to wish you a happy and prosperous New Year! I hope see you again in the forum soon! 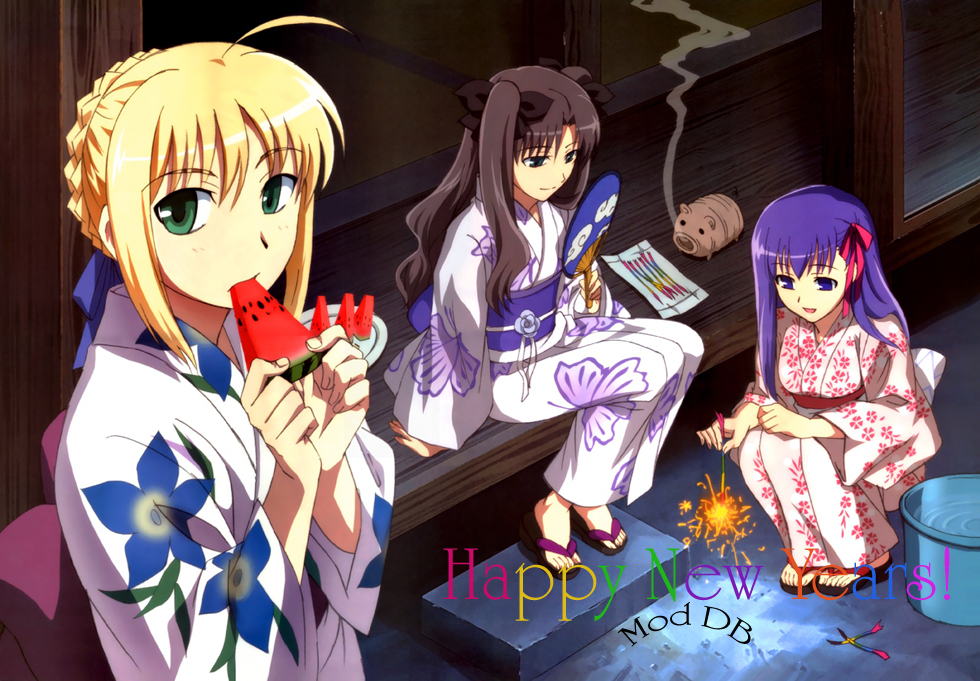