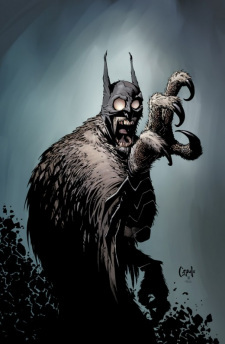 existentialist Aug 21, 2020 8:28 AM
Thanks dude, yeah I had to call that guy out and try to get him to understand Solo Leveling in context. 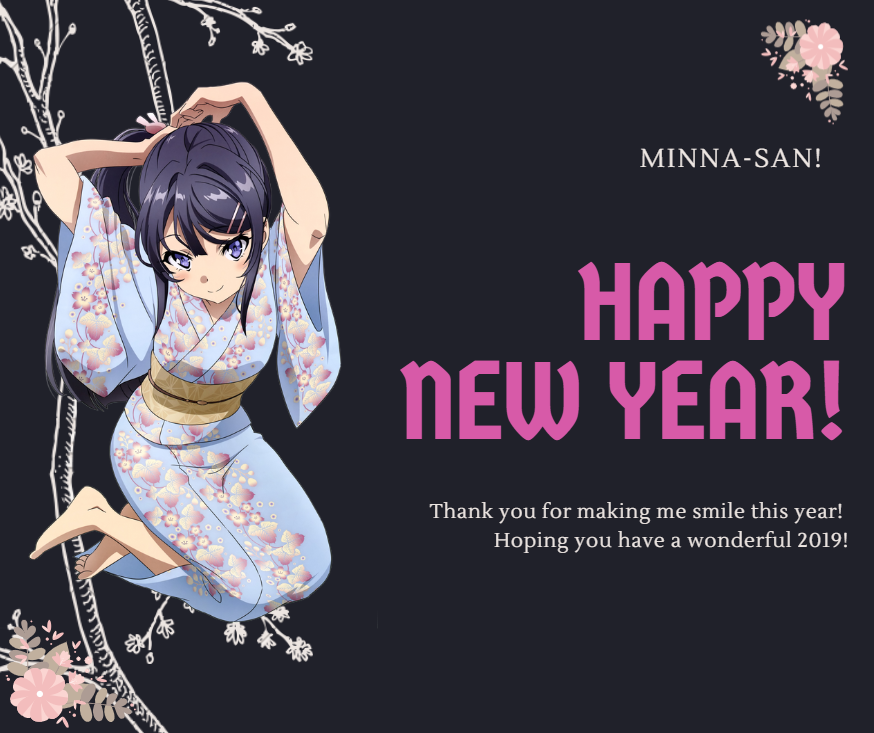 AccursedDream May 15, 2018 4:45 PM
I mean that's understandable and its true that horimiya could easily be labelled as shoujo. The thing with horimiya though is that the shounen label aside, the point of view of the characters switch quite often which is one of it's appeals. I feel the manga could be labelled both shounen and shoujo (aka seinen), it is just that the author's original intention was to have the demographic be targeted towards male audience i suppose. When it comes to shoujo honestly it has its own appeals, but at the same time it is hard to make it work in some genres while making the story appealing enough to all demographics making popular enough. What you're referring to is a general view of all mangas/animes when it comes to popularity im assuming? honestly the most popular is seinen usually which make sense because it is directed towards youths in general rather than males or females. Where as shounen has quite a few stories that are just simply better or appeal to a bigger majority. That doesn't mean that shoujo in the right genre hasn't been popular in certain genres. When it comes to romance there are actually a lot of popular stories that came way before horimiya. Such as Maid-sama one of my favorite animes/manga which was actually pretty popular. There were also Dengeki Daisy, ouran highschool host club, kimi ni tadoke, skip beat, my little monster, etc to name a few popular ones. They were also ones that i read when i was into romance stories, its depends on the author. most shoujo dont go very farm because of either the art, or like you said...the cliches. thought sometimes have cliches isnt entirely bad, just depends on how they are used.

AccursedDream May 13, 2018 4:59 AM
Sorry for being abrupt, just wanted to address something...referring to your comment on hero's page back in October where males wouldn't read horimiya if it didn't have a shounen label. Your comment is actually quite untrue, take me for example. It doesn't matter to me whether the label is shounen or shoujo if what you're looking for is a romance anime that has a good story. There are a lot of those such as Kimi in tadoke, my little monster, ore monogatari, special A and outran high school host club just to name a few shoujo based stories. The labels only mean that the original intention of the author and style of the story is directed at a certain group. Doesn't exclude the fact that another group wouldn't be interested in it anyways. When looking for a specific genre like romance atleast for me, I don't put anything else besides romance so whether it also has shounen, shoujo, horror, action, etc doesn't matter as long as the story is good. Applies to many others I know as well. Once again sorry for the abruptness, just something I wanted to clarify since it bothered me.

Ahh thats a hard question to answer. While I love that manga I think it is not for everyone. It has gore and yuri for starters. Also some psychological themes with a lot of action. I think you should read first arc to decide but like I said I really recommend it.

fancyjasper Nov 2, 2017 5:45 AM
Hi! The only thing they have in common is the gems being people. Everything else is very different^^ It's one of my favourite manga and the anime for it started a few weeks ago. If you're interested, i'd recommend giving either one a try (/^▽^)/

CastralCold Oct 24, 2017 5:56 AM
good, you have recently started reading right? there are not so many mangas in your watched list.