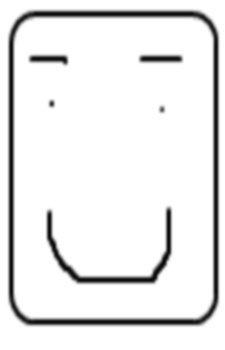 maiawatchesanime Apr 1, 1:40 PM
if the show continues the way it is, it looks that way!! hahaha, i loved season 4 and the show as a whole!

but then it depends what i see next and how that affects my list as well :))

Kizuwono Feb 14, 6:49 AM
Just finished Glass Lip and saw your review for the novel, and yeah Yanagi and Yukinari was the couple I fond of the most too. It's kinda sad that the anime doesn't show their relationship too much, and the ending didn't really satisfy me. I'll try to read the LN now, just to see how their relationship will work out.

ah, so you're a Nayuki fan. Well, she's a good girl too. Probably has the cutest voice in the show imo.

a very belated greet. I hope you had a nice holiday season. :> 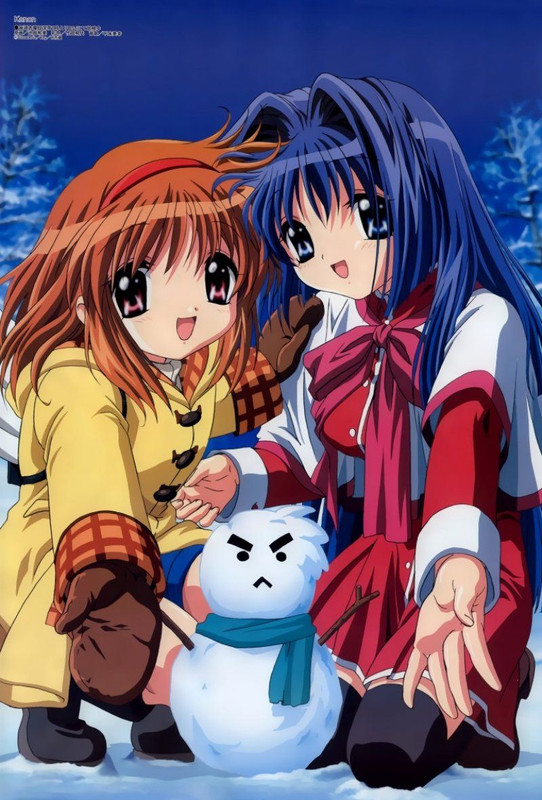 and a little bit more on Kanon related stuffs

Eternal Fighter Zero - is a doujin game created 2001, but believe it or not.. still played in tournaments today. Almost all Kanon characters are in it. The prize pool for a tournament in AnimEVO a few months ago is 1000$. :)

continuing our casual conversation from the thread.

biased because my favorite character is Makoto. :>

she reminds me of all my pets who died or got lost.

_Nemrod_ Oct 8, 2020 5:01 PM
Man, it is obvious that you are the author of that thread and I do not ask questions whose answers are obvious. I'm talkin about that "supposed guy" you referenced in your first comment to my profile.

Thank you.
Unlike other MAL users, I don't have a lot of free time to spend on forums, so I try to make up for my limited online activity with content that is both smart and interesting.

So far, I have "invested" 75 minutes of my precious free time to write 50% of my reply to Peaceful Critic. I thought that post would end tonight, but a private discussion (much more extensive and laborious) about politics ended up exhausting me, so I will have to wait a few days more to revive your thread.

_Nemrod_ Oct 7, 2020 4:26 PM
Hola. I am sorry for my delay in responding. I've just seen your comment. I was not connected to MAL for practically one month. Amusing the case that you tell me. Are you that boy right? :v

We're looking for people who agree that women are hypergamous and what can be done about it. We also talk about anime, real life problems and video games.

KaeDeeSss Dec 25, 2015 2:08 AM
haha
i've had that on my list for so long now but i keep pushing it back because
of all the spin-off's it has, or i mean shows that share's the same name
(however it works for that franchise)

i guess it's about time i check it out

i have quite a few shows to finish first that i started this month but i'll try to get to that soon.
All Comments