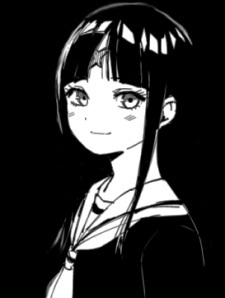 Xickonaut Jun 3, 6:17 AM
Hello, I’ve been pretty good lately thanks for asking. I’m glad you really enjoyed Gurren Lagann! As for a good Iyashikei, I’d recommend K-On! if that counts.

Xickonaut May 1, 8:01 AM
The first few episodes are somewhat a basic mecha story, but it gets better after a particular event in the story.

Xickonaut Apr 30, 9:17 AM
No problem. I see you don’t like mecha, but I think you should give Gurren Lagann a chance at least since you love Kill la Kill (both are made by Trigger I believe)

Xickonaut Apr 30, 8:54 AM
In Little Witch Academia I like the little adventures Akko and her friends go on. Despite her being poorly talented as a witch, Akko still manages to prevail throughout the story. Also I like how the relationship between Akko and her foil character Diana progresses. I’d say to give it a try.

Also is the monogatari series really as great as everyone says?