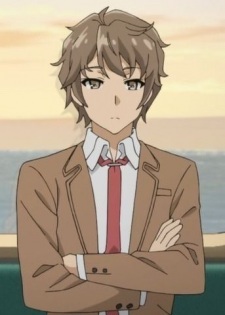 Both include a mature sister love relationship that are considered taboo. MC is a student in both series. Domestic na Kanojo is more of how the MC adapts to his new family/both sisters. Unbalance x3 (at least until now, chap 61) focuses on the brother-sister in love relationship.