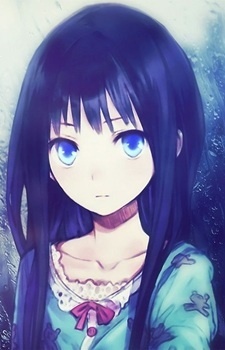 About Code Geass, dbz staff was also aware of the huge number of fans... and they ruined the series.
I know a lot of people are disappointed and it's true that it sucks... Suppa saiya-jin goddu suppa saiya-jin buru, rose, rainbow... (；⌣̀_⌣́) wth?
Also, there are some other animes that got s2 and compared to the first season, they are not very good.

I DO want cg to to get another season but at the same time, I don't, cause it ended in such a perfect way and is a masterpiece. I don' think there is a need of another season. I too believe that they announced a sequel after 10 long years, they must have planned something good, and if it's true and is going to be a mind blowing story than whats better than that? After all, it's my fave anime of all time ya know.

xIbuki-kun44 Nov 29, 2016 11:45 PM
Well, I haven't yet started watched any anime from this season as I was a little bit busy with my studies. OwO"
I had Shokugeki no Soma 2nd season on hold so right now I'm watching it.
Also, what do ya think about Code Geass getting season 3? I hope they don't ruin the series... like... cough* dbz.