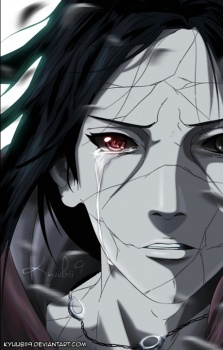 rebornnora Jun 6, 2016 12:24 AM
Man, nobody knows the ecchi law. The ecchi law is where you fk all the girls you dont fk anyone at all

rebornnora Jun 5, 2016 2:37 AM
its fine that you don't like issei. to me, he is my hero. to be honest, i wish i was in his shoes and dress break girls. he isn't like tomoki. issei talks about things he want to do but tomoki actions are way worse. not only that, issei actually do good deeds while tomoki does things whatever he wants. i do like tomoki character but i rather prefer issei. even though issei do peek at the girls locker room, there isn't anything worse than that. would you rather see a perverted character talks about it but never does it or a character that actually does it?

I hate kirito the loser also because he broke the ecchi law.

rebornnora Jun 4, 2016 7:57 PM
looking back my threads, you made a salty reply towards issei XD the feelings the same but its kirito the loser.

On_the_Lam May 1, 2016 1:15 AM
Nice review. Sword Art Online is truly a masterpiece compared to a series of which only aired 3 episodes have been aired. Kirito is an awesome character. Mikasa is a great example of a well-written character with no personality, whose mere existence is clinging to Eren (another well-written character). //sarcasm

Zafer Apr 30, 2016 11:24 PM
before giving review, please proof yourself worth to giving review. Have you write a script for an anime, or write manga or LN? No? Then stop giving review with blatant words as if you know inside out of it. Why? Simple because you are not worthy enough.

Avalynch Apr 30, 2016 5:49 PM
You dislike Kabaneri because it has a good story, and characters?
You don't elaborate on anything else, so you gave it a low rating but praised it. Okay. 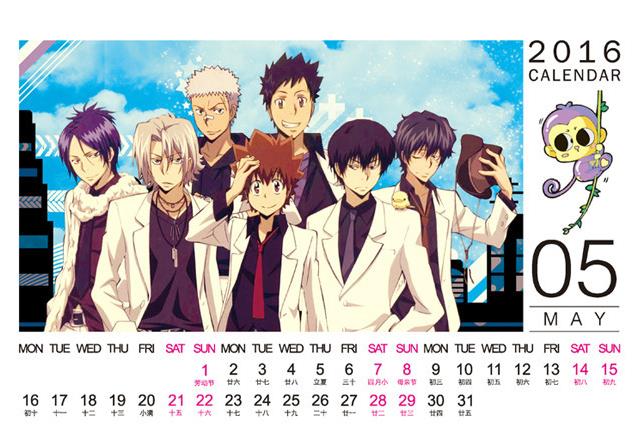