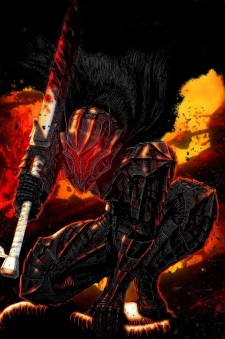 "Your sister was right, you really are retarded"

The bets part is that this was officially released... True art if I do say so myself

So the U.S dub cast had a blast making their own dub... Most people think it's just an abridged version but it's actually the original XD

Do you want some Windows 7?