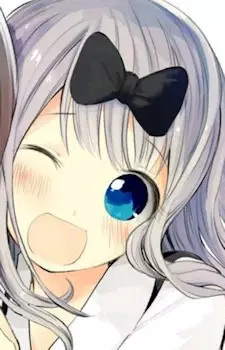 Go!
This is the story ‘bout a boy named Shinji
Living in the flooded streets of New Orleans
Gendo, Shinji's father, is a scientist, okay
So he built a giant robot for Shinji’s birthday

Shinji's friend Rei knows how to bust a cap
When she's not fighting aliens, she’s taking a nap
Without Asuka from Germany, everybody would be lost
Her country is responsible for the Holo...graphic Map

Shinji said, “Thanks, Daddy, can I take it for a whirl?
And use it to help my friends save the world?”
Now c'mon, Shinji! Let's get this party on!
And kick alien butt in you EVANGELION!
Yo! Shinji! Get in the robot!
Your dad loves you! Get in the robot!
The cockpit's too small for a grownup
Kick some butt in your robot!

Yo! Shinji! Get in the robot!
It's not an EVA, it's a robot!
Don't eat a rice ball, eat a donut!
Get inside that ro-bot!

KatoWorks Sep 13, 3:06 AM
Don't worry I could pick up from context alone. I can tell any grammatical error the translator makes.

KatoWorks Sep 13, 2:37 AM
Lmao I knew from the beginning verses you just posted chase lyrics on togashi's page lmao wtf (not even same author).